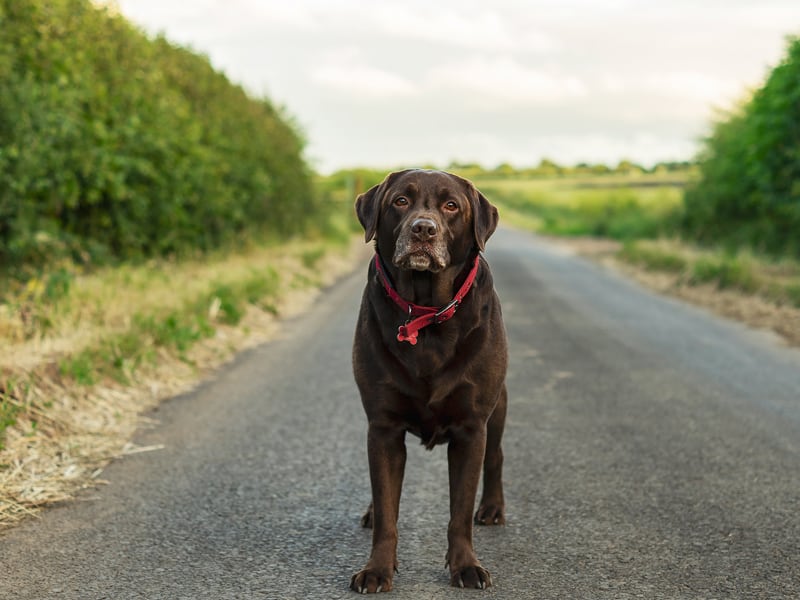 Passing Of A Dog Named ‘Buddy’ Leads Hundreds To Christ

The passing of the beloved dog, Buddy, leads hundred to church and eventually to Jesus Christ. This sweet dog has sparked a revival his community.

A Chocolate Labrador Retriever named Buddy was known in his community for his favorite yellow raincoat. Regardless of the weather, walking around their neighborhood in his raincoat with his owner, John Karakian, was the dog’s favorite activity. Buddy brought joy to their community for 12 years. Everyone loved him! 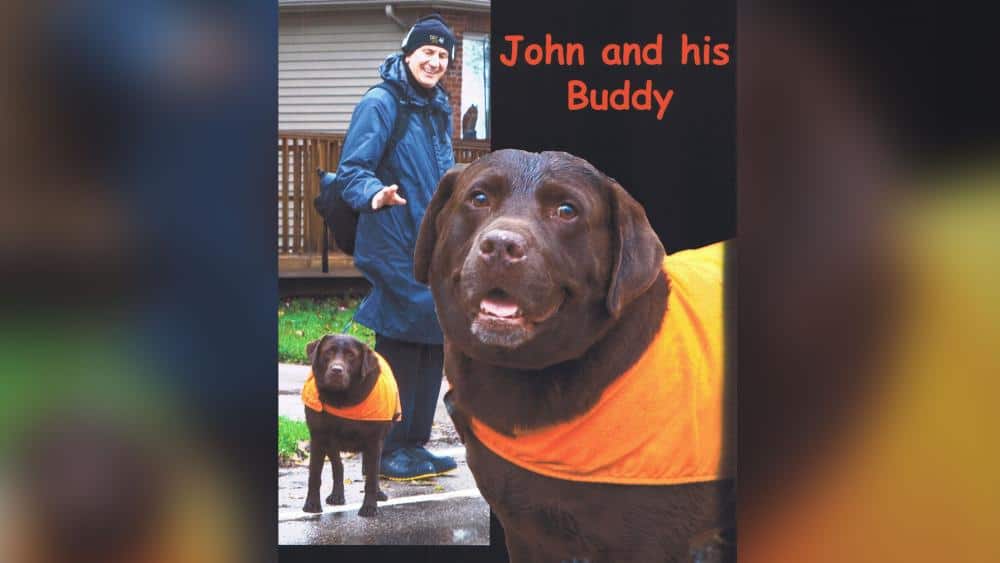 As he walked the route, John handed out photos with tickets to an Easter production at John’s church. He was surprised that many who received the invitation came to the Easter production. Additionally, he received messages and phone calls from people who cared.

A police officer even visited their residence after not seeing Buddy for a long time. As John shared the passing of his dog, their conversation turned to Jesus after the cop asked, “Do you think he’s in heaven?”

“Next thing you know, we’re talking about Jesus,” John said in an interview.

John continues to walk their regular route and sharing the Gospel after hearing the Lord’s command to him.

“You’re not done yet,” John heard the Lord saying. “Keep sending those letters out.”

As a result, over 200 people responded to John’s invitation and showed up at the Church’s Christmas program last winter. One of the attendees even shared how her family started coming to church because of Buddy. He is recognized as the “evangelistic dog” by their community.

“If Buddy didn’t pass away, none of this would have happened,” John said. He also noted that it only took a dog and a leash to spread the Gospel of the Lord.