BREAKING
Catch a Ride on a Shared Scooter—“Micro-mobility” Coming to Tel Aviv Next...
Israel Military to Conduct First-ever Simulated Strike on Iran
‘Injury to the Heart of Iran’: Details on the Life and Death...
STAND WITH UKRAINE
Home Tags Posts tagged with "Ex-convicted drug dealer"
Tag: 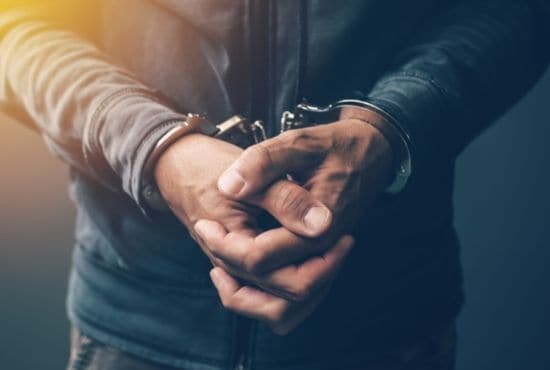 From Ex-Convicted Drug Dealer To Pastor

Pastor Michael Philips shares his testimony of how God redeemed him from being an ex-convicted drug dealer to transforming his life and becoming a pastor.

Michael grew up in the Park Heights neighborhood of Baltimore, Maryland with a devoted Christian family. There were four generations of pastors and preachers before him and his father was a preacher himself. Despite being surrounded by bad influences, his family helped him grow up with faith. He knew his identity was to become a pastor.

However, at the age of 12, everything changed for Michael when his father suddenly died. A blood clot developed in his legs that traveled to his brain causing a strong heart attack. It was at that moment that his dream of becoming a preacher crashed. He was angry with God for the death of the person that means everything to him.

“But back then, I was angry and blamed God because my father had been ripped away, and part of me was ripped away. … It was sadness more than it was anger that I felt. But at 12, I didn’t know how to process those emotions,” Michael recalled. 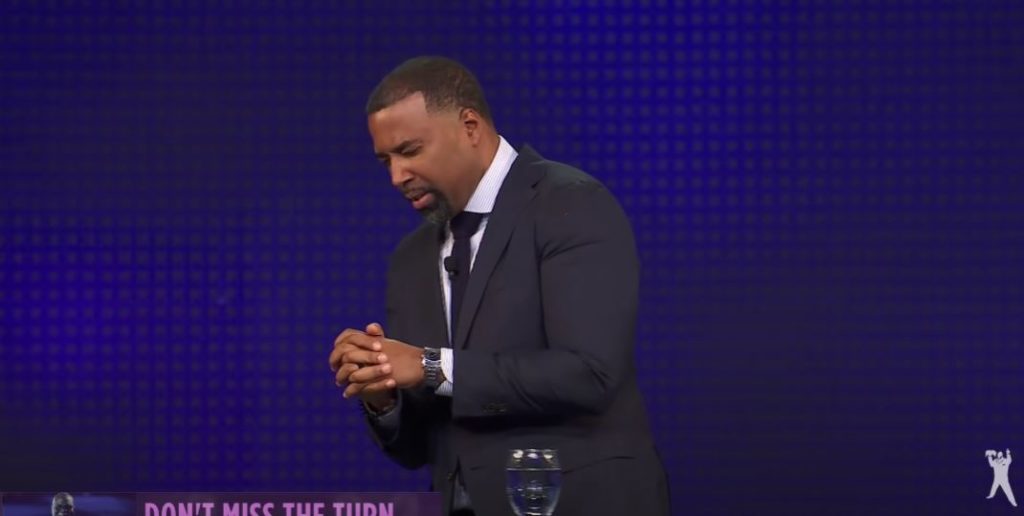 Six years later, he got a basketball scholarship at West Virginia University. But Michael got into a terrible car accident that severely injured his bones and tendons. Doctors told him that he could never play basketball again, at the age of 18, he lost his scholarship.

Broken for everything that has happened, he turned to sell drugs to earn money. Soon, he became a full-time drug dealer. After just two years of selling drugs, he was arrested and sentenced to 30 years in prison.

After a few months, a judge gave Michael a choice: to either complete his sentence in prison or attend a college program for adjudicated youth. He chose to attend college and in that Christian college, students were required to attend worship services.

It would be the first time he would be attending a church service after several years. To numb his pain, he went into church drunk and high on weed.

“When I went to the service, I was drunk and high. But when the service began, I immediately became sober and I felt God’s presence in a way that I never did before,” Michael described.

“Feeling God’s presence was so overwhelming and frightening to me that I ran out of the service and ran to my dorm room. And I closed my door and called mom and told her what had happened. And she said: ‘Oh baby, God’s just dealing with you,’ and she hung up the phone.”

After that encounter with God, he spent three days alone in his room praying and asking God for forgiveness. When we went out of his room, he was a brand-new creation. His relationship with God was reconciled and his faith was re-ignited.

The following Sunday, he responded to his first-ever altar call and gave his testimony. Today, he is now a pastor who serves with the T.D. Jakes Foundation.