BREAKING
Catch a Ride on a Shared Scooter—“Micro-mobility” Coming to Tel Aviv Next...
Israel Military to Conduct First-ever Simulated Strike on Iran
‘Injury to the Heart of Iran’: Details on the Life and Death...
STAND WITH UKRAINE
Home Tags Posts tagged with "Ex-Satanist"
Tag: 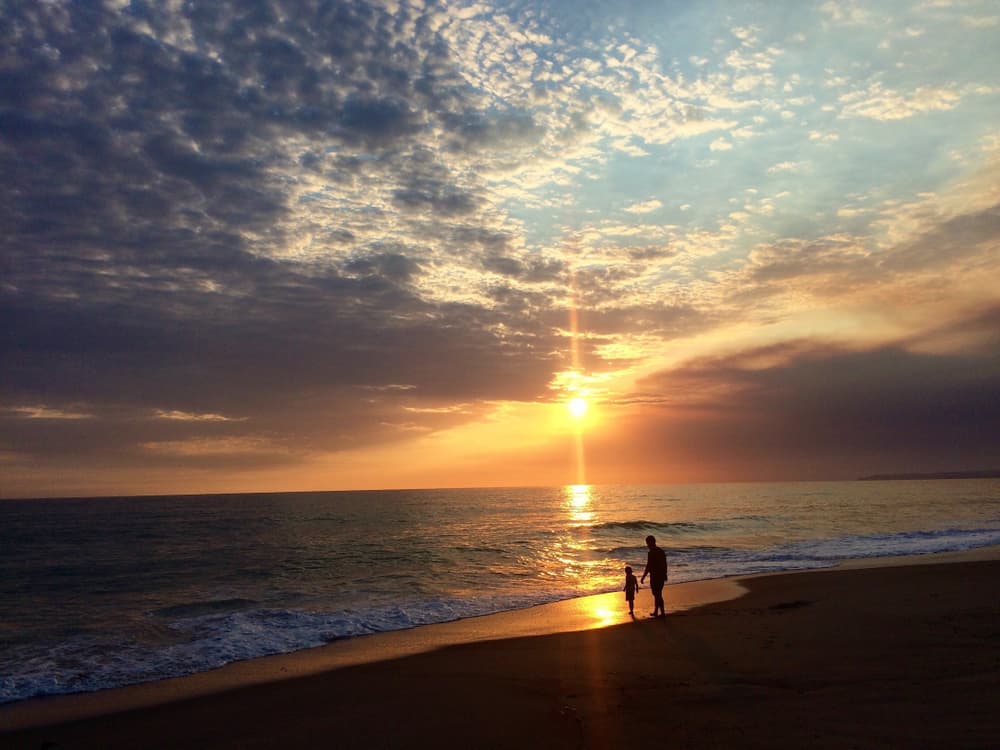 Nobody becomes a Satanic high-priest overnight… it’s a downward spiral from God’s truth and in John Ramirez’ case, it started in his childhood.

John grew up in a family who practiced Santeria. an Afro-American spiritist religion closely aligned with Voodoo. His father’s side came from a family of witches and warlocks.  Growing up, John longed for a relationship with his dad.  However, his father was heavy into Santeria and spiritualism.

“There was no love; there was no compassion. We watched him beat my mother in the house.  He came in drunk most of the time--demanding stuff.  If things weren’t done a certain way it was always put down, hurtful words: ‘Dummy!  Stupid!  You’re going to amount to nothing.’  That kind of stuff,” John recalls.

Because of his desperate longing for a father figure Satan soon became the father John never had, making John devoted to him. Until he was invited to go to church where his life was forever changed.  Watch the CBN video below and see how John broke out of the devil’s cauldron.

Satanic High-Priest is finally able to say ‘Jesus Is Lord’

John Ramirez: 'Out of the Devil's Cauldron' - CBN.com