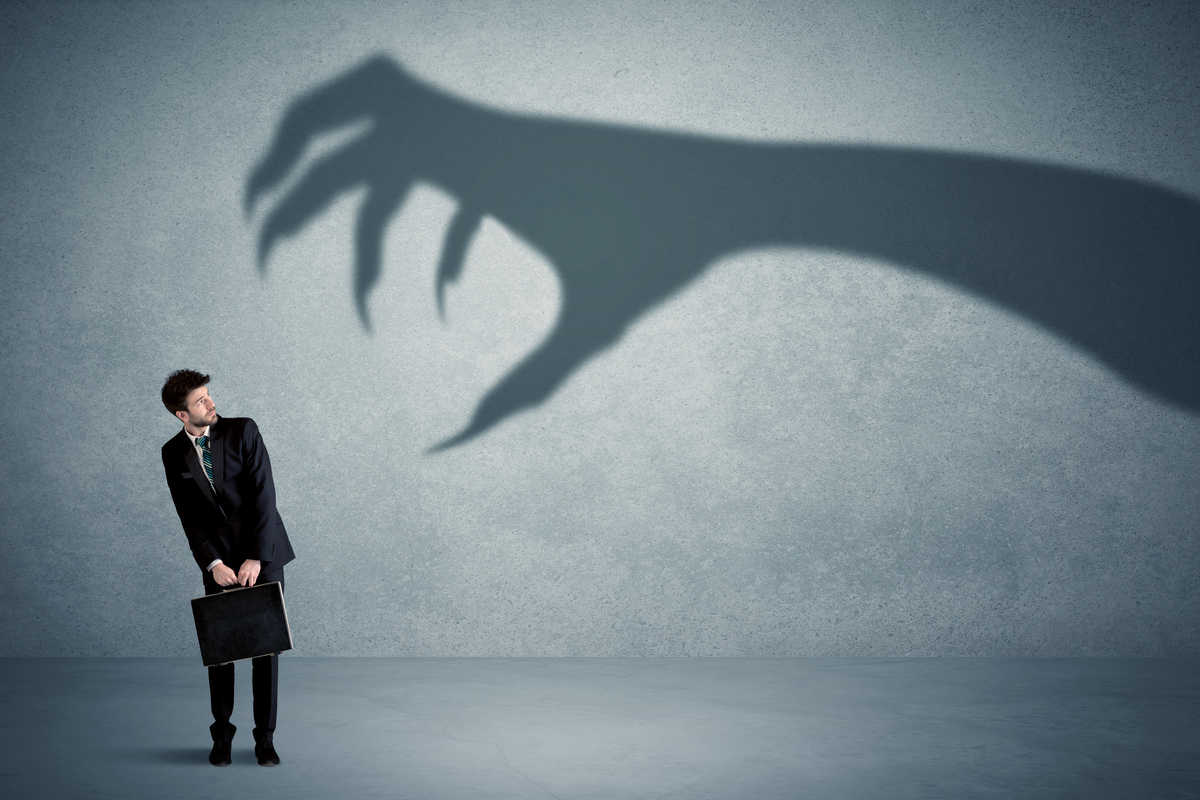 Did the Devil Make Me Do It or am I Making Too Many Excuses?