BREAKING
At Least 1 Killed, 22 wounded In Bombing In Jerusalem by “Organized...
United Arab Emirates To Include Holocaust Education In School Criteria
US Group Wants Israel To Become Key Hub For Medical Supplies, Replacing...
Home Tags Posts tagged with "Experience with the evil"
Tag:

Experience with the evil 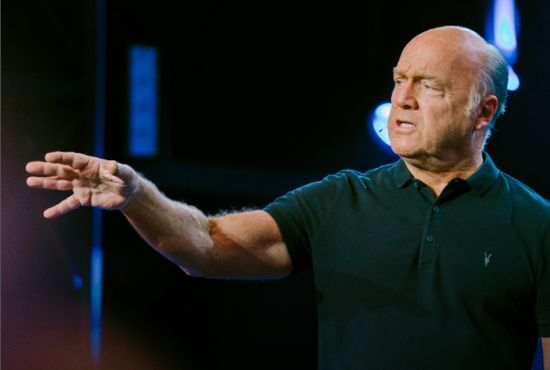 Pastor Greg Laurie recalled the terrifying moment when he encountered the devil while he was high on drugs during his teenage years.

Greg Laurie, pastor of Harvest Christian Fellowship in Riverside, California has been known for his evangelistic Harvest Crusades. However, he has not always been a Christian. In fact, during his teenage years, he had gone through a crooked path before coming to Jesus Christ.

Last week, he recalled his terrifying experience while high on drugs during his teenage years on a Facebook post. It was the moment that opened him up to evil and eventually led him to seek Christ.

“After taking acid one night in my teen years, I had a ‘bad trip,’” Greg wrote in his post. “It was an experience that really shook me up; I felt it opened me up to evil.” 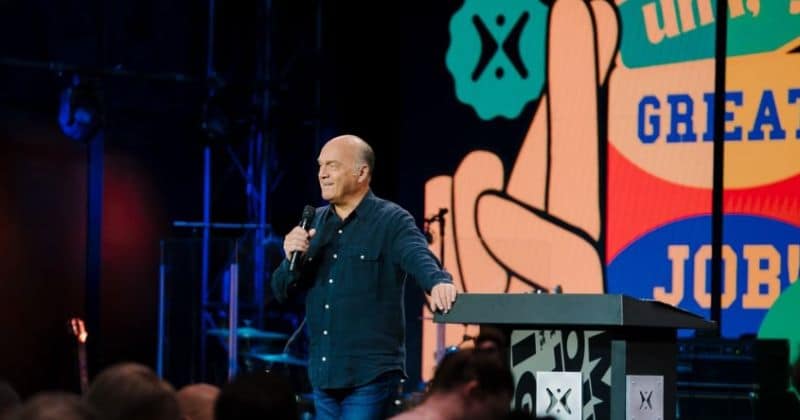 In the audio clip he posted, he elaborated on his experience. He noted that he started doing drugs when a friend introduced him to marijuana during his teenage years.  From there, he went on to try LSD. Soon, he was addicted to acid, and he felt like he was being brought by the substance into a new dimension.

“I started dropping LSD, taking acid,” he said. “[I] thought I was coming into a whole new awareness of thought.”

He was high almost 6 days a week and was having difficulty focusing on his studies. He was living a destructive life but he was so into it until a terrifying event woke him up.

“One day, I think the thing that probably every person who takes drugs maybe fears happened to me,” Greg said. “I took acid one night I had a bad trip. I started to panic. I just started going wacko.”

Though he didn’t believe in the spiritual realm at that time, he knew he was experiencing something different, something spiritually evil at that time. That’s when he started crying out to God.

“It opened me up,” he said. “And saw that there really was an evil force.”

That moment led him to seek God, he got saved a few years later and the rest is history. Today, he is now leading massive of people to know Christ and live a life according to His glory.

Read also: MAN CONFESSES TO MURDER AFTER ACCEPTING JESUS CHRIST IN LIFE AND BEING CONVICTED