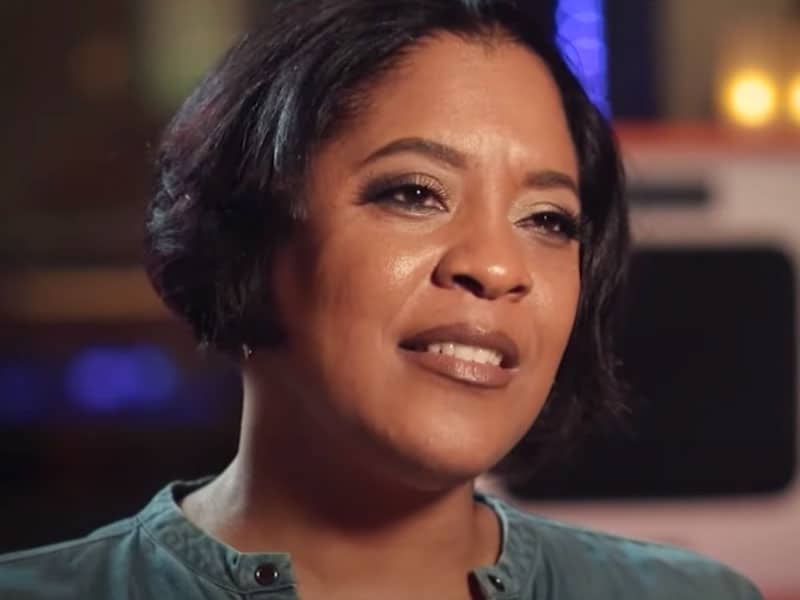 After Experiencing Jesus, Woman Is Set Free From A Life Of Sin

A woman named Venus found acceptance by living like a man – drinking, partying, and sleeping with other women. But after praying for God to save her from her lifestyle, He showed up .

A Life Of Pain & Attracted To Women

Venus Burton grew up in a dysfunctional home. Her mom was always at work and longed to have the presence of her father. It deeply wounded her as a child that it caused her to rebel. Pain and anger also consumed her heart. 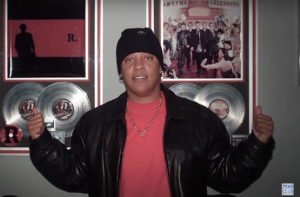 At 13-years-old, Venus’s mom became a Christian. But during this time, the teen began rapping as an outlet for her struggles and pain. Soon, Venus also began to drink. And to hide her emotions, she started to build walls and act tough. Her desperation to appear tough made her decide to act and wear clothes like a man.

And because she felt more accepted with her new lifestyle, Venus all the more embraced becoming a man. Two years later, she also got into relationships with women. 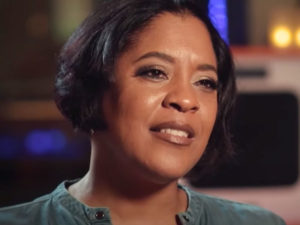 Venus was popular as an underground rapper, all the while drinking and partying. But soon, she would find herself in the darkest moment of her life. All the women broke her heart, and everything she thought would make her happy never satisfied her.

Meanwhile, her mom, Vicki, was praying for her daughter. She believed God for a miracle and that He would turn her daughter’s life around.

One day, Venus prayed sincerely to God, “I know You’re real. But I need You to show up now. I’m tired.”

Then when she thought the world was going to end, Venus asked God to save her. When she instantly felt God’s warmth, love, and compassion, she felt her desire to sleep with women was gone.

What happened next made a complete turnabout in Venus’ life. Watch and be blessed!

"As I prayed to God, He instantly took away the desire... to sleep with a woman" - God Redeems Pain