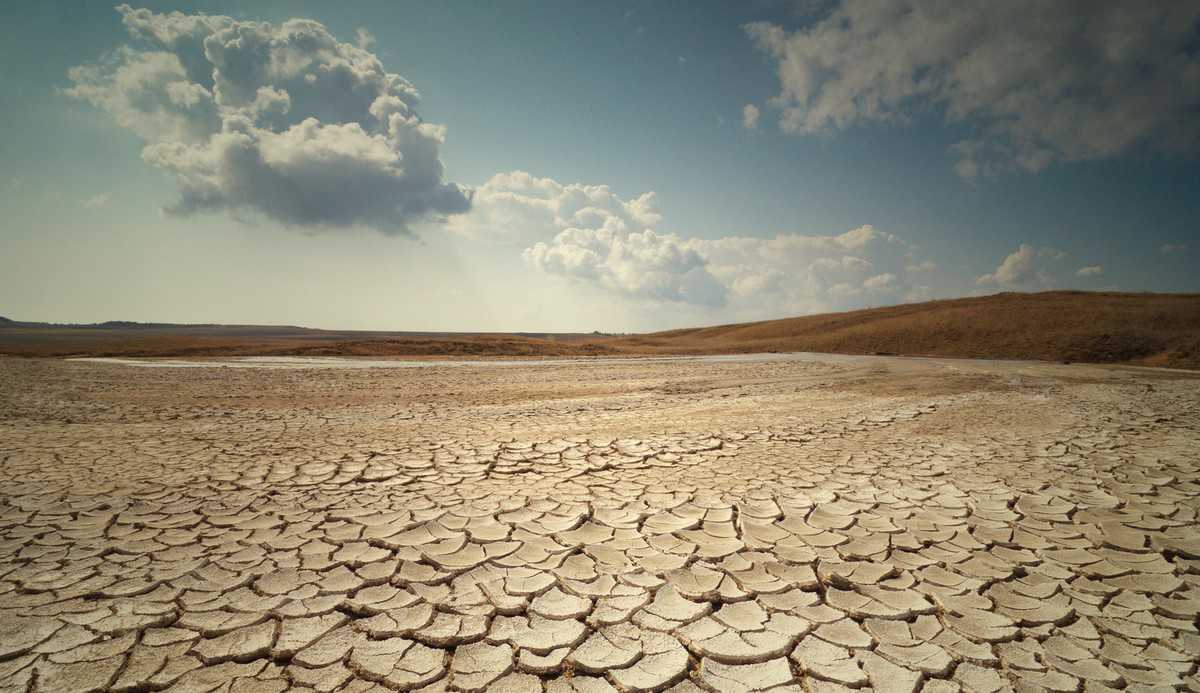 In the 37th chapter of the book of Ezekiel, the Lord God led the prophet Ezekiel to a valley of dry bones. The valley floor was full of them. God asked Ezekiel to look at the bones and asked him if he believed that the bones could live. His response to God was only that He knew in His Lord’s sovereignty. Then God commanded Ezekiel to prophesy to the bones, commanding them to reconnect and to live.

For too long, the Church has been like this valley of dry bones; disconnected and disjointed, dry and in many cases lifeless. This was never to be the case. It was meant to be the carriers of life. The Bible speaks of the Church as vessels possessing rivers of living water. Even in the natural, the human body is made up of approximately 90% water.

We are living in a day in which God is calling forth His prophets to speak to the dry bones of churches. So many have not been living. The prophets have declared already that the body needs to come together, to put differences aside that separated it into denominations and sects that create division, disjointedness, and disconnection among the Body. Many are now coming to the realization that there is a bigger and bolder picture, a brighter story at play. Yet, while there is this realization, something still lingers.

Recently I heard someone say that in order for resurrection to take place, death has to be present. What many do not realize is that death occurred at the Cross already, and when Christ got up, it enabled the Church to get up with Him. The prophets are among us even now, going to the four corners of the earth calling for the breath of God to breathe new life back into the Body. The breath that is being breathed into the Body is a breath that is healing the members, breathing life back into each one so that as the realization that the Body can live itself; it carries the water that was meant to be carried to where it is needed.

Where is water needed? In the desert and wilderness. David said, “Though I walk through the valley of death, I will fear no evil.” As the Church comes alive from the fresh wind that is being blown, strength is being given to stand strong, unafraid, with courage and conviction. Now is the time that the Church leave the valley, to survey and surmount the places God has said should be redeemed and reclaimed.

If you’ve found that your life has been like that of the dry bones, seek out the fresh wind: The Spirit that gives life anew. In the Spirit is not only the quickening, the strengthening, the reviving of passion not to just live, but to live to be a part of the greater story which Christ declared the Church was meant to be a part of. He declared that greater works would be done by the Church. As the Church begins to yearn to be a part of this greater work and bigger story, transformation will not only happen within the Body, but also every place where the Body is found. Let us continue to prophesy to the bones and bring life back.