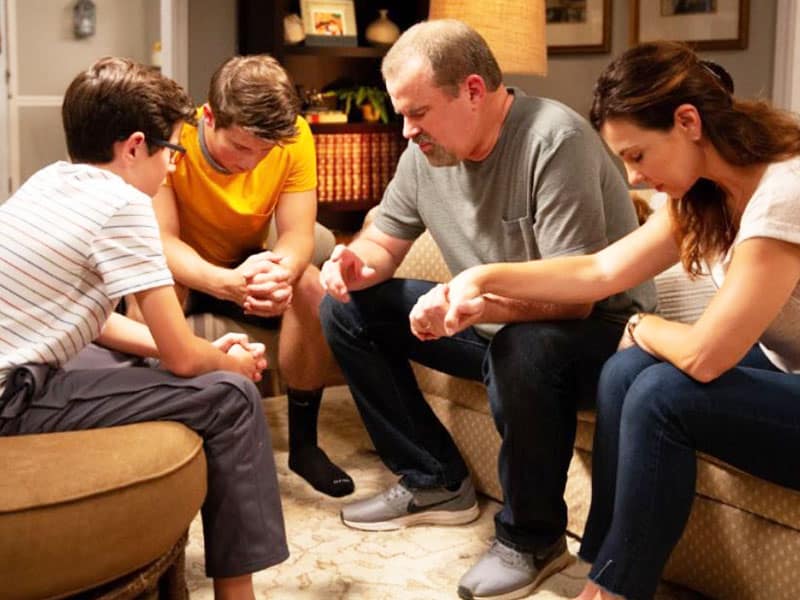 Movies inspire us in many ways we can never imagine. But nothing beats a movie which not only inspires, but changes lives. And the faith-based film “Overcomer” is one of those few films.

The “Overcomer”, directed by the Kendrick brothers, stayed in Top 5 for the past three weeks. The film grossed over $34.6 million beating their projected sales. This was a movie that exceeded all expectations. However, director Kendrick highlighted that more than the movie’s success, the most important thing is the lives of the people being led to Christ through this film.

The director told Christian Headlines, “A college coach took a college team to see the movie. After the movie was over, he stood up and he said: If you’ve watched this film and you are not sure where your identity is based – if you want to nail that down with the God that loves you – you’re welcome to come down here and pray with us. And over 50 people responded, and that was just one showing.”

And he unveiled another story of a life changed. It was about a teenager with special needs. 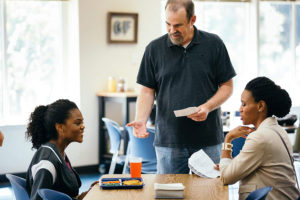 “There was a couple that took their special needs teenage son to the movie. And he had limited communication, and he was able to talk a little bit, but they never knew how much he truly understood about salvation. After they watched the movie and were leaving and going back to their car, the son began to communicate to the parents: “I want my identity to be in Christ. I want to be a follower of Christ.”

And they prayed in the car and wept together. The parents then emailed us saying this movie was the catalyst for our son to give first-time evidence that he truly understood what it meant to be in Christ, to be saved,” he testified.

“We’ve had more reports than I can count of church groups inviting people and giving invitations at the end of the film, and individuals making decisions for Christ in the theater,” he added.

The Film Served Its True Purpose 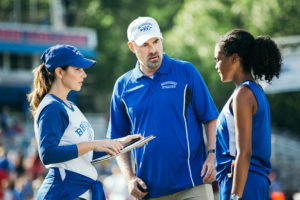 Director Kendrick recounts that these kind of responses from people are “the kind of response that you hope for and can’t put a price on.” It is for that purpose that they’re making these faith-based films. They are making movies in hopes of leading thousands of people back to God.

“Overcomer” is a story about a high school coach who had put his identity in his basketball team. After his best players move away, he has no choice but to coach Cross Country.

The movie will soon be released in Blu-ray, DVD and digital. And the film’s mission continues.

“Sony actually called and told us we had so many extra features that we were putting on the DVD that there was just no room for anything else. And so when you get the DVD, I mean everything you could possibly want on a DVD – the bloopers, the deleted scenes, the testimonies, the miracles on the set – all that kind of stuff is on there,” director Kendrick said.