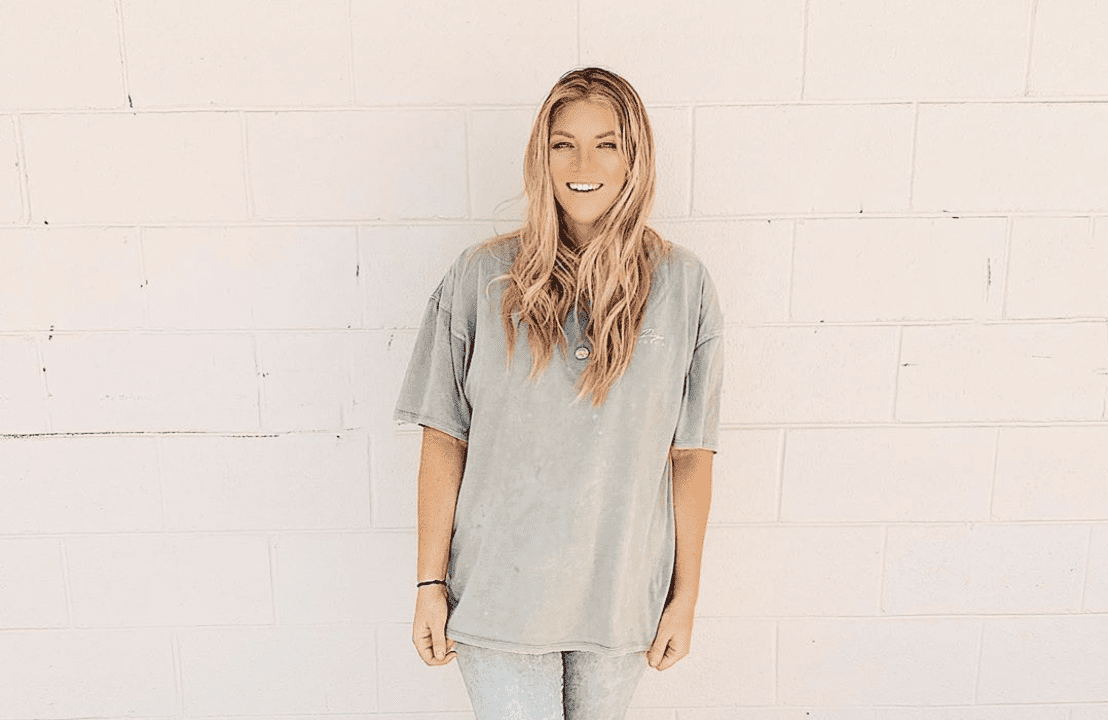 The Faithfulness Of God

Seriously if there is one thing I’ve learned in my life, it is the faithfulness of God. ⁣
⁣
⁣
⁣There have been so many promises, so many situations that in the moment seemed so overwhelming, so not what I thought was going to happen.  And yet the cry of my heart became this…’God you are not a liar, You are good and your timing is perfect. I trust you.’⁣
⁣
⁣
⁣I cling to those words over and over in so many seasons. I spoke them over myself when I wanted to get mad, when I wanted to blame God. Every time I washed myself in that truth, it was like my eyes were opened to see the truth…That I was like a little kid that God said no to, not because he was a withholding dad, but because he actually had something so much better for me. ⁣
⁣
⁣
⁣One of my favorite definitions of surrender is this: ⁣
⁣“It’s not about giving up the promise itself, but rather giving up desperate need to make it happen.”⁣
⁣
⁣
⁣When we live in this kind of surrender we can rest and actually receive God’s best. We are not so preoccupied with getting that we can’t respond to Gods giving. ⁣
⁣
⁣
⁣Because as long as I’m fixated on how I think God is not coming through, trying so hard to make the promise come to pass in my own strength, I will miss the tiny seed he wants to plant that will grow into a tree of life through a longing fulfilled. ⁣
⁣
⁣
⁣When I know his words are true I’m not just stuck waiting to see his promise come to pass, because the joy that I long for on the other side of his promise fulfilled becomes available right here in the middle of the process. ⁣
⁣
⁣
⁣HE IS IN THE WAITING! 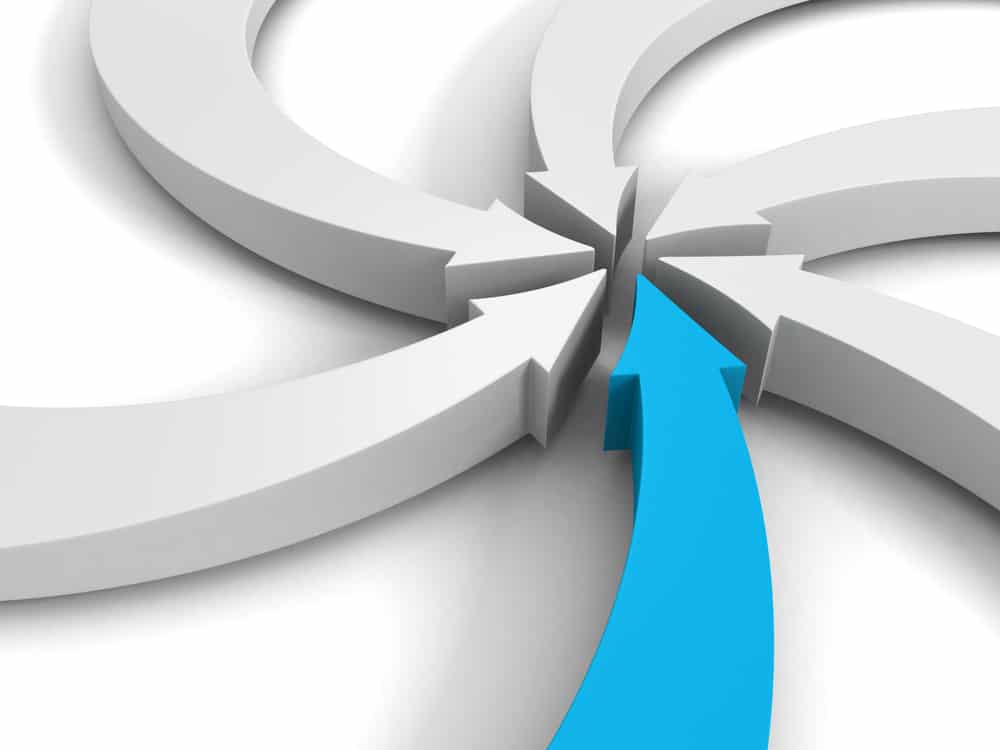 4 Steps to Converge Your Thoughts to the Mind of Christ!

More than ever before the time is now to converge our thoughts to the Mind of Christ. This year is 5778 in the Hebrew calendar and I believe we are in a season of ‘Open Gates’. This is a significant time for the Body of Christ and however much we may feel the pull of this world, we need to focus 100 percent on Jesus.

We cannot allow ourselves to waiver in our thoughts about what God is doing in our lives and the world around us. I hope this message of how to converge your thoughts to the mind of Christ will encourage and empower you in this season of Open Gates, Revival and Restoration. May your thoughts be in union with God’s thoughts!

Thoughts and circumstances will always try to compete for our attention. Learning to focus on Jesus, no matter what season we are in, is vital for our training. Why is that you may ask? It’s because we are carriers of Christ and the light of Jesus shines brightly in us because of our relationship with Him. For this reason, we always need to be aware that the enemy of this world would like nothing more than to extinguish this light in order for others not to see the love of Christ.

Thoughts and circumstances will try to compete for our attention. We must focus 100% on Jesus to converge our thoughts with the Mind of Christ!

Recently, I had a situation which reminded me to continually keep my eyes focused on Jesus. You see, being an entrepreneur has been an amazing journey of obedience. Knowing my business exists to serve leaders, by partnering with the Holy Spirit, has meant that I’ve come against opposition at times. We know that opposition can come in many shapes including through a member of our own household. During a recent difficult situation in my family, I cried out to God for help and went directly to my Bible where I read the answer”

“For although we live in the natural realm, we don’t wage a military campaign employing human weapons, using manipulation to achieve our aims. Instead, our spiritual weapons are energized with divine power to effectively dismantle the defenses behind which people hide.  We can demolish every deceptive fantasy that opposes God and break through every arrogant attitude that is raised up in defiance of the true knowledge of God. We capture, like prisoners of war, every thought and insist that it bow in obedience to the Anointed One. Since we are armed with such dynamic weaponry, we stand ready to punish any trace of rebellion, as soon as you choose complete obedience.” (2 Corinthians 10:3-6)

Four steps to converge your thoughts to the Mind Of Christ:

Meditating on God’s Word and remembering His calling over your life is vital.  Being aligned to the mind of Christ is the answer. I am here to remind you each day as you sit with Jesus, He is the author over your life and there is nothing man can say to you to take you off the path of your destiny which your Heavenly Father has designed for you. Stay prepared, ready for battle knowing that your victory is in Christ. He has already won the war!

Watch and take your thoughts captive

This article was written by Rhonda Kitabjian who is an author, entrepreneur, visionary leader and motivator, Rhonda leads Royal Business Consulting, where she helps leaders reach their full potential. 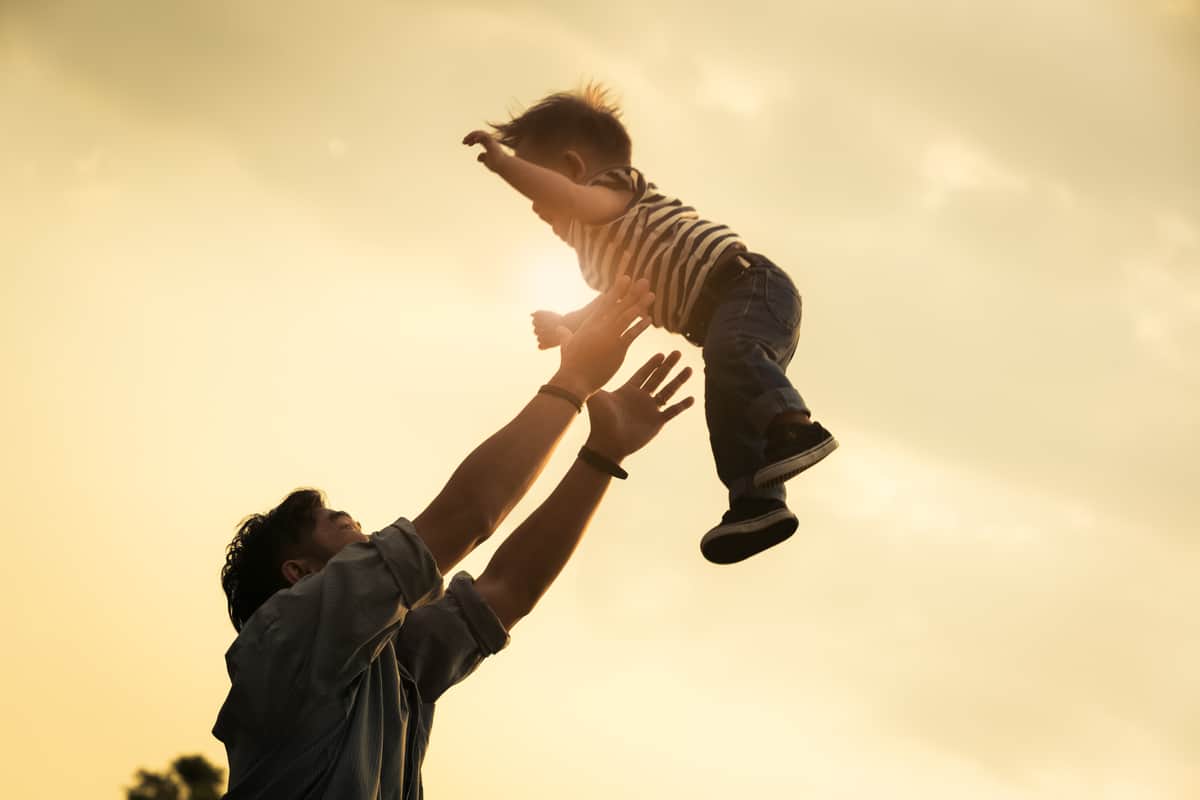 The God Who Never Deserts Us – He is Faithful

I wonder how many times you have been let down by someone? There are many who promise us that they will stand by us, no matter what comes our way. They say, “Don’t worry, we’ll be right behind you”. However, when trouble strikes, most of them are so far behind that you need a telescope to see them!

On the other hand, things around us keep changing at a rapid pace, sometimes too fast for us to adjust. In fact, some changes like getting old, developing health issues, children leaving home, having to play the role of a single mom or dad unexpectedly and losing a job, can be quite scary!

It is therefore comforting to know that in the midst of changing circumstances or being let down by someone, that we serve the God who never deserts us! He has said, “Never will I leave you; never will I forsake you,” (Hebrews 13:5). He is faithful at all times to His children.

In Deuteronomy 31, the people of God were told of a huge change that was ahead of them. Moses, the man who had led them through ‘thick & thin’ for 40 years, makes a startling statement. In verse 2 he says, “The Lord has said to me, you shall not cross the Jordan.” Just imagine the shock that went through the camp! He also says, “Joshua also will cross ahead of you…” (verse 3). Here was their leader, talking about a change in leadership at the critical period of entering the Promised Land. Moses also clarifies in verse 2, that he was no longer able to lead them, being a 120 years old. It was obviously a scary time for the people of Israel who were used to seeing Moses in front of them. Sure enough, changing circumstances can be very trying!

Moses however then assures them, “the Lord your God goes before you, He will never leave you nor forsake you.” What a promise! He therefore asks the people to be strong and courageous. This gave strength to the people who had seen God go before them as a pillar of cloud and a pillar of fire (Exodus 13:21). It is no coincidence that in Joshua 1:5, God also tells Joshua, the new leader, “I will never leave you nor forsake you”. He assured Joshua that He would be faithful.

What changing circumstances are you facing right now? How are you responding to those changes? Has fear gripped your heart? Do you feel like God is far away? Remember, “He will never leave you nor forsake you”. We have a God who never deserts us, specifically in the most difficult moments. He is faithful through life’s challenges.

Our Faithful God see us at all times

There is a story of a family whose house caught fire. As each parent tried to grab a few belongings and a child’s hand to get out of the house as quickly as possible, the little daughter who was holding the father’s hand, broke free from his grip and ran upstairs to get her teddy bear. However, when trying to come down again, she found that she was trapped by the enveloping flames. She ran to the upstairs window and shouted for her father’s help.

The father shouted back, “jump down, I will catch you”. However, since she couldn’t see her father clearly through the smoke, the little girl cried, “I’m scared to jump daddy, I can’t see you”. Her father replied, “don’t worry honey, you just jump. I’m right under you and I will catch you. Although you can’t see me, I CAN SEE YOU!”

Our Heavenly Father sees us at all times. He is faithful through changing circumstances. He will never desert us!