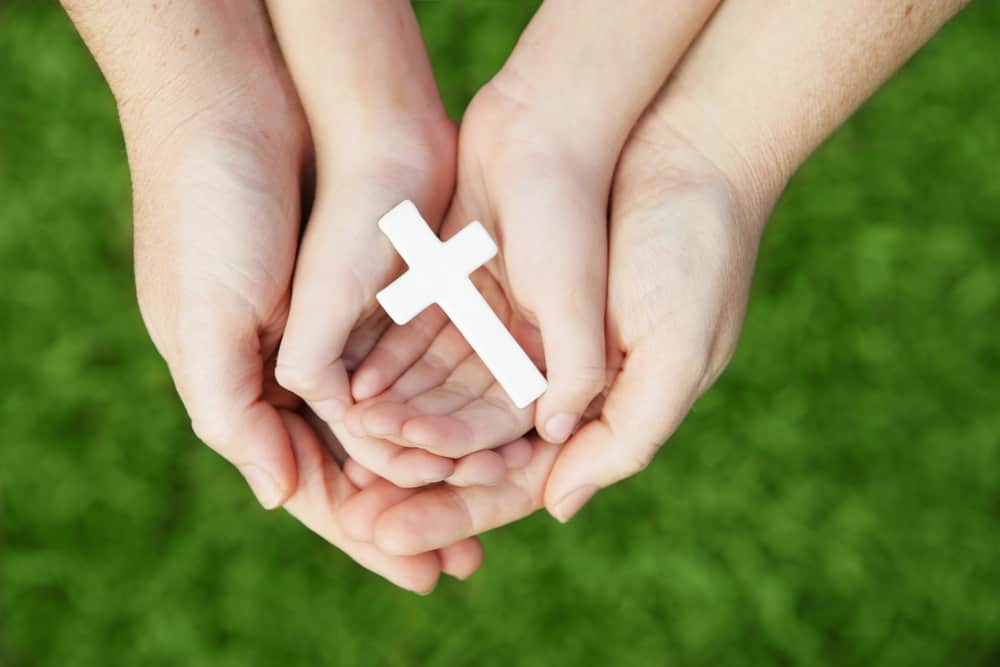 Let me start by saying that, of course, the Kingdom of God will always prevail because God is God. However, our collaboration is requested and it makes a difference! God loves His family and calls us to show the world how to redefine family looks like.

We live in a time when God is “calling it as it is”, much like the story of the “Emperor’s Clothes”. And it is imperative that we distinguish between what is Him and what is not. Just because something’s gone unchallenged in the past doesn’t mean it is not up for refinement and realignment by Him now.

God is releasing revelation in our day that is new to us and it’s vital that we don’t cling on to what is comfortable and familiar. He is asking us to “make way” for Him as the new gloriously supersedes the old. This is the time of “new wine” but new wine is preceded by new wineskins.

“If a kingdom is divided against itself, that kingdom cannot stand.”
(‭‭Mark ‭3:24‬)

Have you dared to wonder how much of what you believe is because that’s what you were taught by someone else? How much is derived from your particular church culture, theology, or construct? And how much is actually derived from personal revelation emanating out of your direct and personal experience of relationship with God himself? How much are you “leaning on your own understanding”?

All God’s children are in His Church but many are no longer in “a church”. This is not because they are rebellious or backslidden – quite the reverse. But because there is a divergence underway that is replacing organization with family. Not everyone in a “church is in His Church. Please ask Holy Spirit for yourself if you are unsure about this.

Many of the things we have historically included in our definition of “church” apply to what man has created rather than what God calls us to be as His family. One such example is the existence of so many divisions when we are called to be united. Denominations, whether ancient or modern, streams or defined groupings are not part of God’s blueprint for His people. When God looks at a town, city, or village, He sees His children as a collective. He sees them regardless of any label or affiliation they have taken for themselves.

He wants to see this collective united and transforming the world around them together. Being in a particular stream or denomination is of ZERO INTEREST to the Head of the body. So, how has it become so important to so many Christians?

This is no longer a time when believers unsuccessfully try to find unity based on doctrine or practice. But find it based on a spiritual connection that is God-given. Our unity is created by the Holy Spirit, not us, and is because we share the same Father, Redeemer, and Comforter and share the same living connection to them. I believe that God is calling us to abandon attempts at a unity that is based on label, affiliation, theology, style, tradition, or institution. 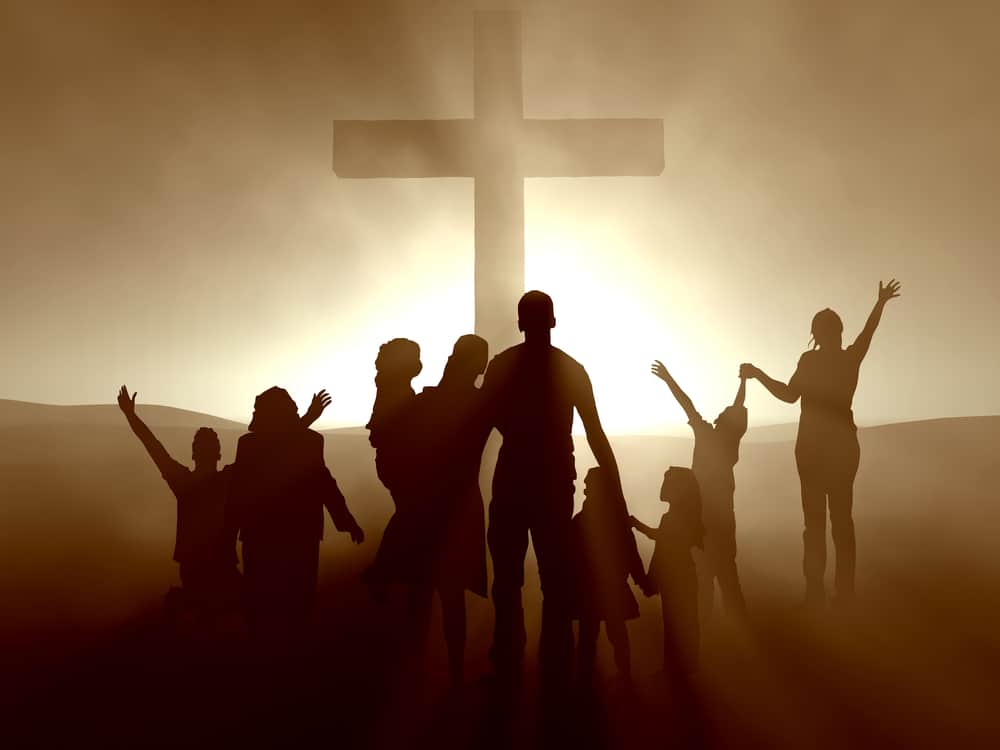 Many will agree with the statement that the body of Christ is called to be largely free from division, but my question is what are you and I doing about changing that reality to the one that God calls us to?
Pause and consider.

Within the Trinity there is perfect union and this is the model for us as God’s family. If we want to be part of bringing ‘heaven to earth’ then must reflect this kind of togetherness ourselves. Remember it is in the love that we show (or don’t) for each other that wins over those not yet in the kingdom of God. The ongoing bickering, arguing and even harsh and venomous comments and actions that some make about other brothers and sisters (in public or private) have the opposite effect of repelling those looking on.

Let’s start a revolution of kindness, of love, and of honor. Let the love of God beam out of us like a welcoming beacon. Let’s be like the dispel Andrew who Jesus described as being ‘without guile’.

“A new commandment I give you, that you love one another as I have loved you. This is how all people will know that you are my disciples.” (John 13:35)