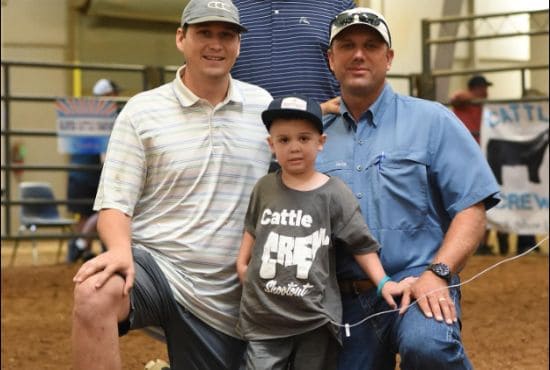 A 4-year-old Texas boy recovered from a severe farm injury, doctors are calling it a miracle.

On April 13, Kutter Shed has been admitted to McLane Children’s Hospital in Temple, Texas due to severe injuries to his leg and small intestines. His critical injuries were because of a terrible accident that happened on their family’s farm. The details of the accident have not been disclosed to the public.

The young boy was left unable to walk or eat solid food following the accident. He has also undergone nine surgeries just to save his life. After spending more than two months in the hospital, he was finally cleared to go home on June 16. Doctors say that his incredible recovery was “nothing sort of a miracle.” 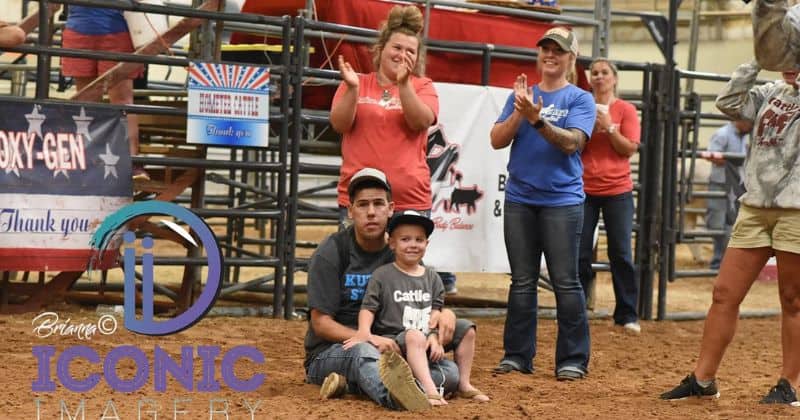 Kutter can now run, eat solid food, and has been regaining his lost weight. One thing that helped the young farmer recover from his critical injuries is the love he received from the farming community in Moody, Texas. When he was even feeling depressed, the entire community and the medical personnel brought livestock to the hospital.

“The doctors said, ‘What can we do to boost his spirits?’ And he asked, ‘Can we bring his dogs?’” Kutter’s mom, Amber, recalled during an interview. “And I said, ‘No. Can we bring his heifers?’ And [the doctor] said, ‘Done deal.’ I was like, ‘Are you kidding?’”

Kutter’s spirit was lifted up as he saw his three mini heifers: Minnie, Little Foot, and Ducky.

“They mean so much to Kutter,” Amber said of her son’s love for his cows. “They’re more than just cattle to Kutter. Those are his babies.”

The 4-year-old boy’s miracle recovery was thanks to the love and prayers from everyone around them.

“Your thoughts and prayers have been heard,” Amber said.