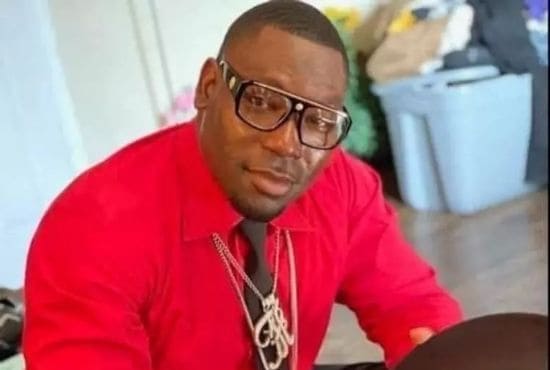 Texas Pastor Fatally Shot, Police Are Searching For The Suspect

A Texas pastor was fatally shot, and police are searching for the suspect.

Around 7:00 PM on April 7, pastor Karl Arthur Hollins Jr. was fatally shot by an unknown suspect at the 3400 block of Harmon Street in the city of Dallas, Texas. Police and the Dallas Fire Rescue rushed him to the nearest hospital where he was later declared dead.

The 38-year-old ordained pastor also worked as a security guard. He was known around his community for his street services in South Dallas and for his prison ministry. Pastor Karl left behind his six children, his mother, and his siblings. His family is still trying to process his sudden loss.

“My brother did not live to 40. That is devastating and it hasn’t settled with me just yet,” Crystal Hollins, Karl’s sister, said. “I haven’t had time because I need to be strong for my momma.” 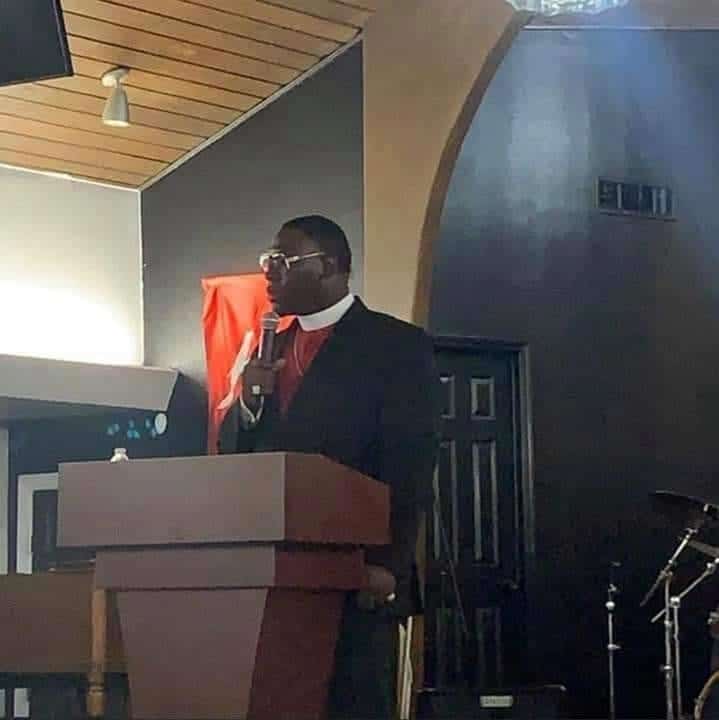 His mother describes him as an “awesome man of God” who taught her a lot of things about being one.

The suspect’s motive is still unknown. A reward of $5,000 is going to be given to anyone who can provide any information that can lead to the arrest and persecution of the unidentified suspect. If you happen to have any information, you can contact Detective Christopher Walton at 214-671-3632 or [email protected] and refer to case No. 060922-2022.

The pastor’s life was celebrated last Sunday. In a post on his Facebook account, his family asked for privacy so they can mourn in peace. Let us pray for Pastor Karl’s family and pray for justice.