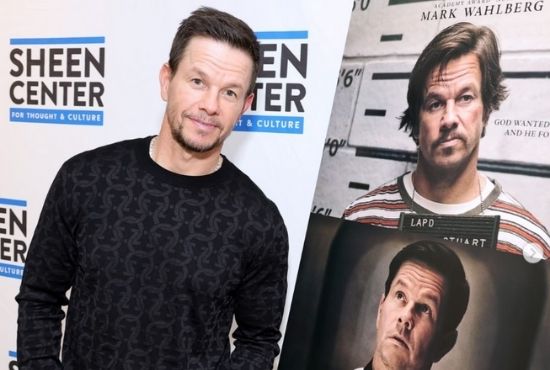 Hollywood actor Mark Wahlberg is urging his fans to keep praying despite this generation’s hostility toward faith in God increasing.

Star of the new film “Father Stu,” Mark Wahlberg is urging his fans to “stay prayed up.” In a recent post on his Instagram, he said that he received a lot of messages from people who have been praying.

“I’ve been getting a lot of messages from people who have been praying every day and finding peace,” he said.

The 50-year-old actor then continued to encourage everyone to keep on praying.

In a recent interview with Faithwire, Mark said that he felt God called him to make the movie “Father Stu,” a faith-themed movie.

“There were powers that be at work here and have been since the very beginning, to intercede along the way and make the movie the right way and get the reaction that we’re getting,” Mark explained. 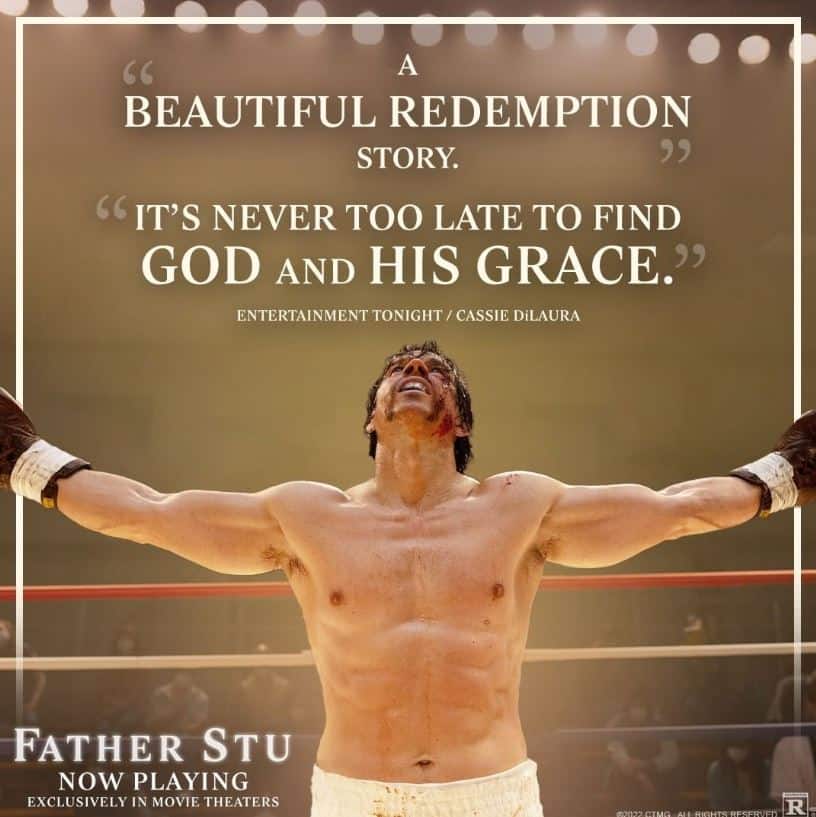 After decades in the entertainment industry, his focus now with his works is not to make money but to make a positive impact on the lives of people.

“If this is a movie that really changes people’s lives and motivates them and inspires them to do great things — you know, all I really gotta do is convert one person, and I get to go through the pearly gates,” he said. “So If I can continue to do that in a major way, remaining humble and just doing it for all the right reasons, then I would much rather have that be my legacy than being the biggest box office star in the world.”

“I would like to have a legacy that I had a positive impact on some people,” he added. 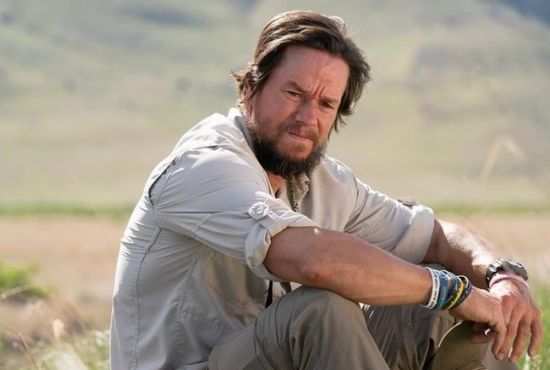 Well-known actor Mark Wahlberg is set to star in his first-ever faith-based film saying that it was God’s calling for him.

Mark Robert Michael Wahlberg, popularly known as Mark, is an American actor and film producer. He has been in many TV Shows and blockbuster films including Planet Of The Apes, The Departed, Daddy’s Home, Transformer films, and many more.

After decades of being in the film industry, he is now preparing to star in his first-ever faith-based film! The film, Father Stu, is set to be released this spring and it was based on the true story of a boxer-turned-priest Stuart Long. Mark, who will be playing the lead role, said that this film which is about faith and hope is what the world needs today.

“People need to have faith and hope. Young men need to know what it’s like to be a real man. And you could list a million reasons – just turn on the news. Anywhere you look there are reasons for encouraging people to have faith and to have hope,” Mark said. 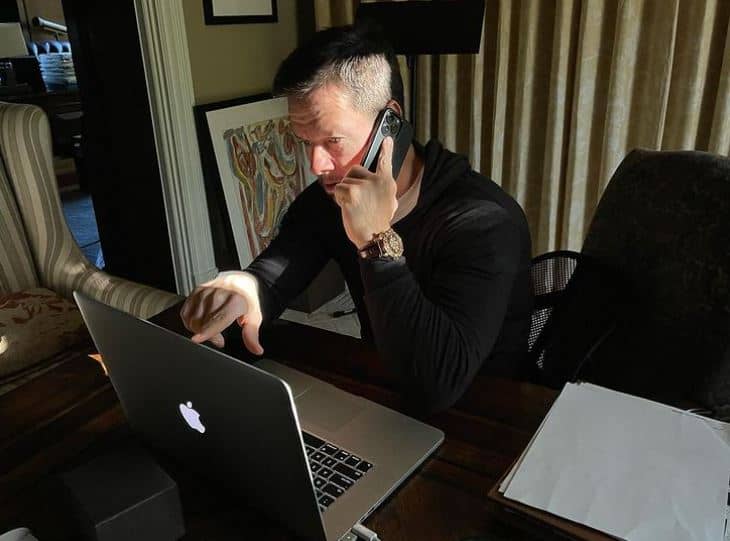 The 50-years-old actor believes that landing this role is a divine appointment by God. He believes that this is his calling and that he needs to obey God.

“I didn’t know we’d be releasing this movie in a pandemic; I just knew that I needed to make this movie, that this was my calling,” the actor added. “This was my mission, and now it’s needed more than ever. Hopefully, it will help a lot of people.”

Mark is giving God all the credits for all the blessings he has received.

“I’ve made a lot of mistakes in my life. I have been focused since I was 16, 17 years old, to turning my life around, and that is a daily task,” he noted. “God has continued to bless me and put me in this situation, not to continue to grow and work on Mark Wahlberg the person. But to do His work and finally, giving me the skills and tools to go out and articulate the message He wants me to articulate.”