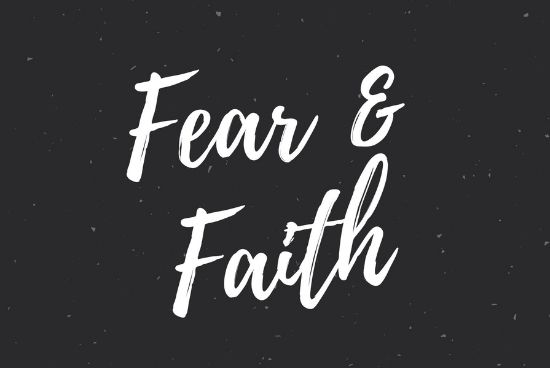 What Do Fear And Faith Have In Common?

Pastor Daniel K. Norris shares about what fear and faith have in common.

In an episode of Therefore, Go, the founder and head of Daniel K Norris Ministries shares some tips on how to overcome fear. He also encourages everyone to share the Gospel with everyone around them because everyone is called by God to do so.

“The moment that you gave your heart to Jesus, you became a full-time minister,” he said. 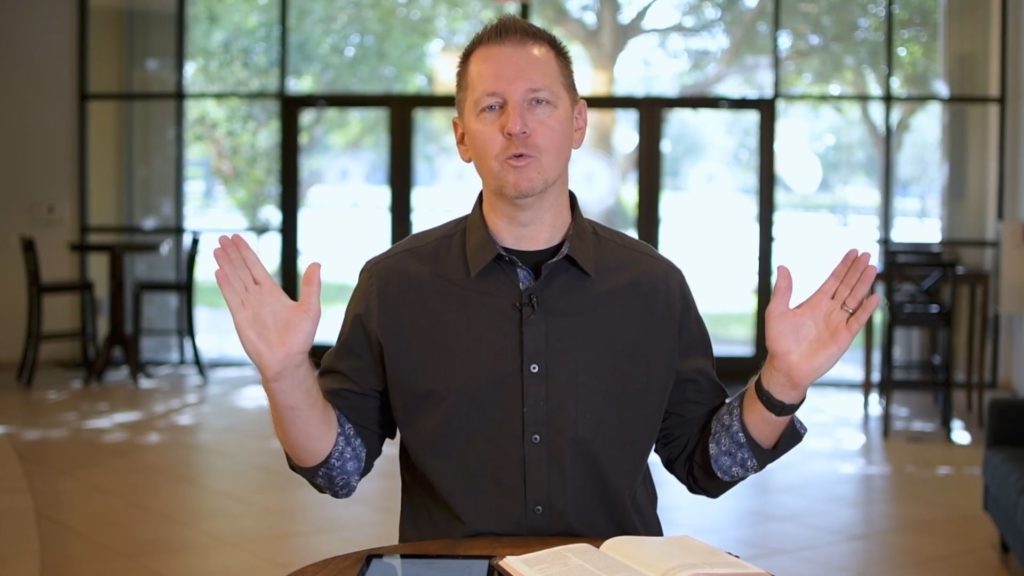 Daniel then revealed that “fear is faith” and that they share something in common. According to the Oxford Dictionary, fear is defined as “an unpleasant emotion caused by the belief that someone or something is dangerous, likely to cause pain or a threat.” While faith is defined as a belief and confidence toward God. They both are beliefs but are pointed in different directions.

“Fear is not the opposite of faith, fear is faith…Fear is a belief, it’s faith pointed in the wrong direction,” Daniel explained. “So, you and I what’s we’ve got to do in our life is to take our fears, our fear of sharing our faith, and point it in the right direction.”

Fear makes you a coward and stops you from doing the things the Lord has called you to do. It is an emotion that people normally feel, but the Lord wants you not to dwell in fear.

“God’s not made you a coward, He’s not put you in a place where you’re constantly living in a spot of fear. God does not promise that you’ll never experience the emotion of fear. What He promises is that you don’t live in the environment of fear.”

So whenever you start to feel fear, overcome it by being confident in the power of God. Supernatural things are bound to happen when we manage to overcome our fears!

Read also: Take The Church Wherever You Go