BREAKING
At Least 1 Killed, 22 wounded In Bombing In Jerusalem by “Organized...
United Arab Emirates To Include Holocaust Education In School Criteria
US Group Wants Israel To Become Key Hub For Medical Supplies, Replacing...
Home Tags Posts tagged with "fear of the Lord"
Tag:

fear of the Lord 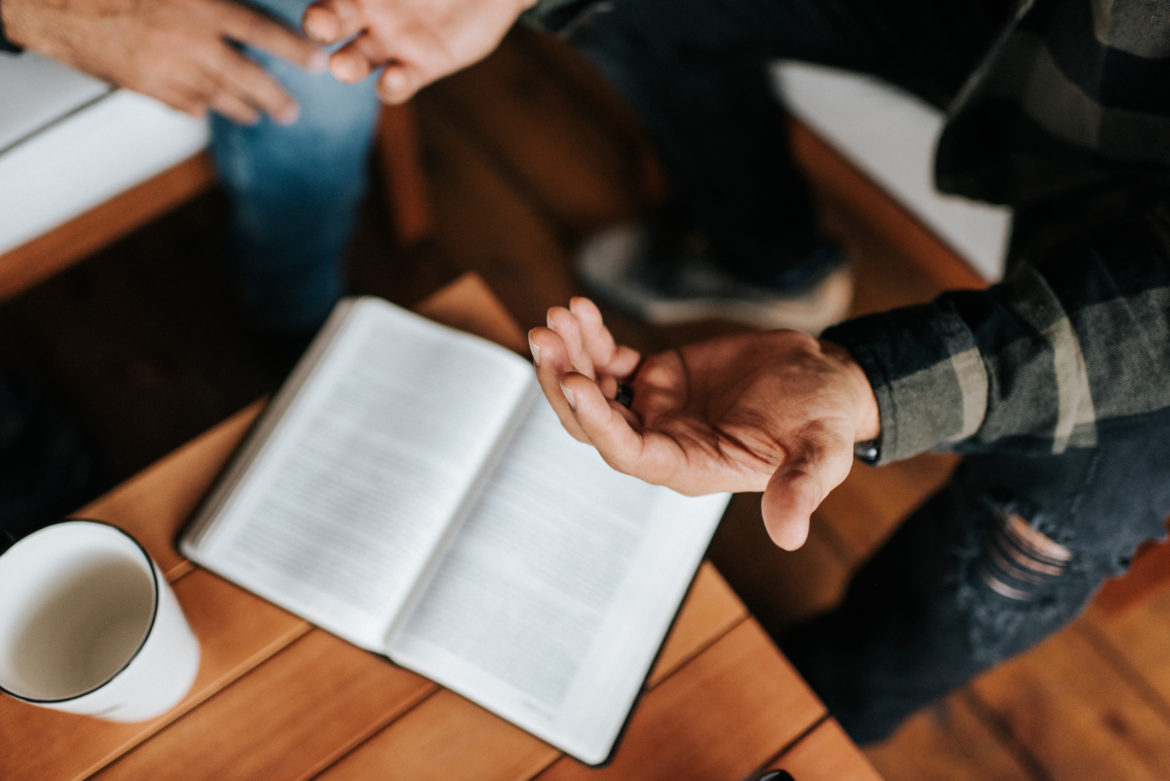 A Healthy Fear Of The Lord

Psalm 147:11, “The LORD delights in those who fear him, who put their hope in his unfailing love.” I don’t know about you, but growing up when I would hear “fear of the Lord”, it was like, I didn’t get it to be honest. Like I thought we’re no longer slaves to fear. Why are we fearing this? But, I’ve actually learned that fear can mean different things.

And one of the ways that I learned is that my husband is actually a zoologist, so we have wild animals. And so one of them being really humungous snakes and things like that. Right? And I would hear him say to children, when we would go to schools and show them and teach them about animals, that it was actually okay to have a healthy fear. Even though I’m here showing you the animals and telling you, “Hey, you can touch this one, or you can look at this one, or you can take a picture of this one. It’s still very good to have a healthy fear.”

Well, how can you say that to a kid that’s falling in love with this awesome wild animal, but also telling them that they should have a healthy fear? But that’s because fear can also mean to respectfully acknowledge something, right? And so what are you respectfully acknowledging? That’s the difference, right? And so are we respectfully acknowledging our God and how big and amazing and divine He is and who He is in our life, even though He is our Daddy. And even though He is our best friend and all of those things, but we also acknowledge that He’s Dad, it’s like being a son or a daughter of a King. It’s like, yeah, He’s my Dad, but he’s also King. So just know that.

So the same thing; you don’t want to give that respect and acknowledgement to the things that are not God, to the things that are demanding of you, for you to fear. So yes, you are no longer slaves of your own fears, the things that you are giving respect and acknowledgment to that you shouldn’t be; like anxiety, or poverty, or just loneliness, all those things. If you’re giving it all of that attention, then yes, now you are slave to that fear. But, “The LORD delights in those who fear him, who put their hope in His unfailing love.” Now, if you put your respect and acknowledgement in the Lord, that delights His heart, because He’s like, “Oh, my child knows how big and strong I am.” And He covers you and He takes care of you. So that’s why this verse makes sense now to me and hopefully now to you.

So God, I just pray that the beautiful, good fear of the Lord is upon them. So that way they can no longer be slaves of the fears of this world. And I pray that you strengthen them and give them hope in Jesus’ Mighty Name. Amen. 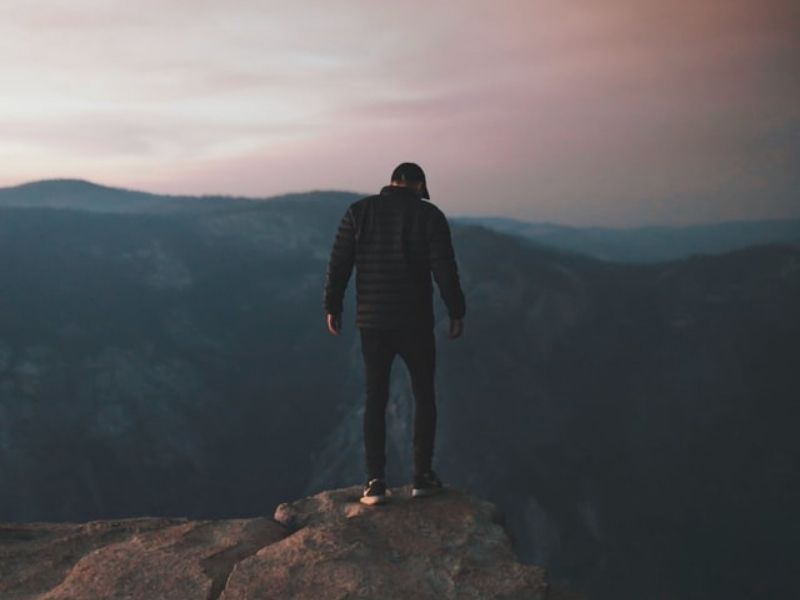 If we try to read the Bible and understand it with today’s definitions, we will surely miss some principles and take their meanings differently. For example, Proverbs teaches us to “fear the Lord.” But, if we would look at its original translation, in the Hebrew language, we will see that fear or Yirah in Hebrew is not at all ‘fearing God.’

Proverbs 9:10 says, “The fear of the Lord is the beginning of wisdom, and the knowledge of the Holy One is understanding.” Many people take this passage to teach others that we should indeed fear God. In addition, they would portray God’s anger shown in the Old Testament in an attempt to prove that God is rightly to be feared. As a result, Christians view God as a scary God, failing to see His loyal love for His children.

However, the Hebrew word, Yirah, used from the English interpretation of ‘fear,’ is a different kind of fear. It means being in ‘awe.’

Moses in Exodus 3 shows this kind of fear. God appeared to Moses in flames of fire within the bush. Strangely, the bush was not consumed. So, Moses went closer to the bush and checked on it. But, God revealed Himself as the God of his forefathers and warned him of not getting closer. At this, Moses hid his face because he was afraid to look at God.

The fear of the Lord

Moses was in total awe of God. It is like what we feel when we see something overwhelming. For example, what do you feel when you are in a boat, in the middle of an ocean, and suddenly, the biggest whale you have ever seen jumped right in front of you? You might be awestruck and ‘scared.’

In the same way, the fear of the Lord is the beginning of wisdom. Having the sense of wonder and awe of God helps us know Him more and all that He can do. It leads us to trust Him and see His mighty work in our midst.