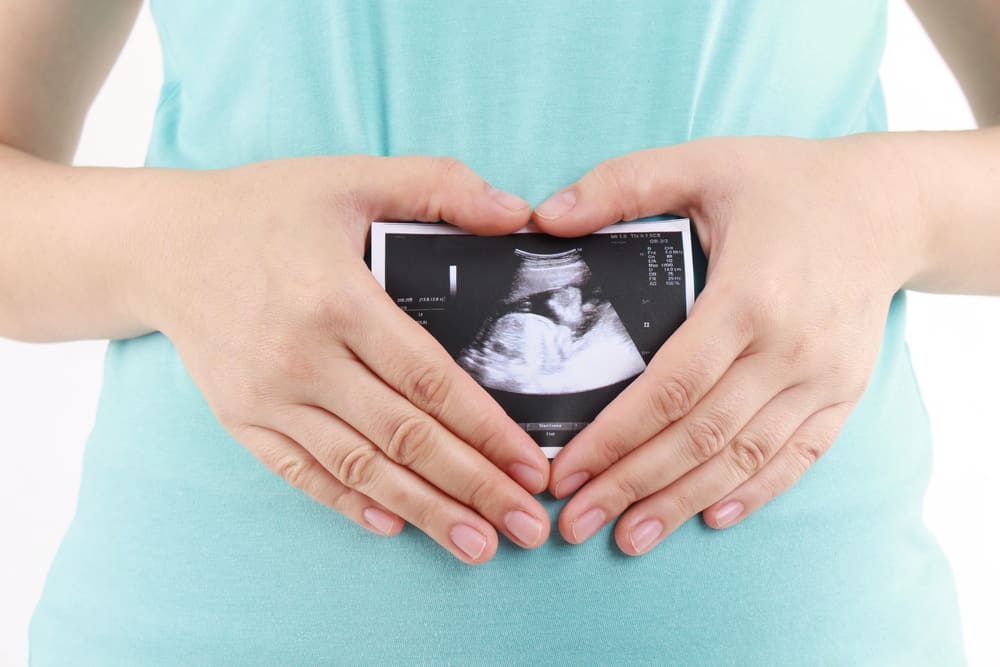 Did You See Her Fetus Bump?

With the subject of abortion ever on my mind these days, I recently tweeted, “We’re told that ‘fetus’ is just the proper term for the baby while in the womb. Why, then, doesn’t a pregnant woman say to her husband, ‘Honey, the fetus is kicking a lot today,’ or, ‘I heard the fetus’s heartbeat at my doctor’s appointment’?”

For many years now, abortion activists have been careful to use the word “fetus” rather than “baby,” since it’s a lot easier to abort a fetus than to kill a baby. To humanize the baby in the womb is to give it feelings, to give it value, to give it personhood. And that is the abortion industry’s worst nightmare. The fetus must not be seen as a helpless little person.

It (rather than she or he) is a clump of cells. A mass of tissue. A tumor. Nothing human about it.

As for what is left after the abortion, one cannot speak of baby parts. Rather, the clinical term “P.O.C.” is used, standing for Products of Conception.

The Nazis would be proud.

In reality, however, the fetus is simply an unborn baby.

Deep down, we all know this, which is why a wife doesn’t say to her husband, “Honey, I just found I’m out pregnant. We’re having a fetus!”

No, she says, “We’re having a baby!”, and it’s a baby from that moment until birth.

Only when the baby is unwanted and targeted for death does the terminology change. Only then is it a “fetus.”

That’s why the counselor in the Planned Parenthood clinic does not say to the pregnant young woman, “At 8 weeks your child doesn’t feel any pain.”

Instead, she explains, “The fetus feels no pain at 8 weeks.”

That sounds so much better!

And this has nothing to do with viability. For the abortionist, at 32 weeks that baby is still a fetus.

In response to my tweet, N4Del wrote, “Well, we all know that the liberals dehumanize the baby by calling it a fetus in order to make easier for them to murder it.” As expressed by DC, “How do you isolate ‘wanted’ from ‘unwanted’?  Baby vs fetus. Fetus gives distance…detachment. Baby brings hope, excitement & attachment.”

Matt tweeted, “Perhaps if the fetus is ‘planned’ or wanted… it [b]ecomes a baby??”

Angel responded, “Yes…it’s ‘magic’. The same magic that transforms a fetus into a baby human just as it exits the birth canal, but not before! I’ve seen the (incredibly disgusting & ignorant) ‘argument’ that before that, the baby is a parasite or an appendage.”

Yes, said Remnant, “It must be the secret of the magical birth canal! (Although current legislation is redefining birth worth as ‘willing parental inclination.’)”

Mirella added, “It’s simple, the naming depends on how much you do not want the fetus or how much you want a child.”

As Heather confirmed, “Exactly. People use the term fetus when they want to disassociate themselves with their own child. How terribly heartbreaking.”

Yes, said David, “euphemisms are the . . . thin veil of distortion and manipulation to hide truth.”

How different, then, is the perspective of a mother-to-be excited about her pregnancy: “I am 12 weeks pregnant,” tweeted Desiree. “Never once have I thought of referring to my baby as a fetus. Nor has my OB or ultrasound tech. They all call my baby a baby.”

That’s because it is a baby. 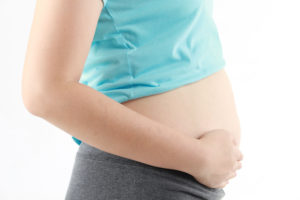 Millikan was right on target when he wrote, “What gets me – when they want a baby – take celebrities 4 example – they stop drinking/smoking, it’s ‘my baby this or that’, they’ll show us the ultrasound pics, have baby showers, nursery tours & mag. covers. But if they don’t . . . it’s a clump of cells & they’re fine w/killing it @ birth.”

The absurdity of this liberal mindset was exposed by St. George America, who tweeted, “I have to give my liberal mother in-law credit here for consistency. A few weeks ago she was recalling an event during her pregnancy and said to my wife ‘when you were a baby, I mean fetus, in my belly…’ My wife and I looked at each other like, Out of the mouths of libs!”

But perhaps this one, short tweet said it best, in response to my initial comment that a pregnant woman doesn’t say to her husband, “Honey, the fetus is kicking a lot today,” or, “I heard the fetus’s heartbeat at my doctor’s appointment.”

Jeanne simply wrote, “Or look at her ‘fetus bump’.”