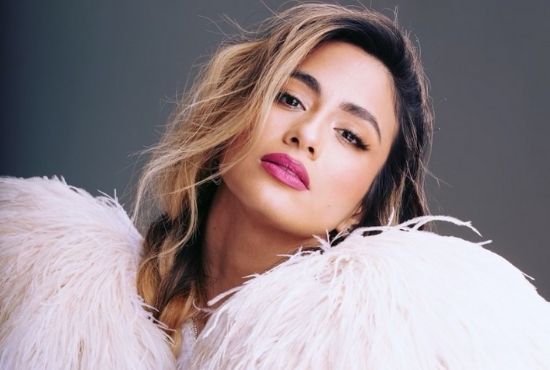 Ally Brooke started in the entertainment industry on “The X Factor” in Austin, Texas in 2012. During her auditions for the show, she performed the Christian song “On My Knees” by Jaci Velasquez. It is also in the competition where their group Fifth Harmony was established together with Dinah Jane, Normani, Lauren Jauregui, and Camila Cabello.

In 2017, Ally finally set out as a solo artist. Today, she is now entering the film industry as she stars in her very first film. “High Expectations” will be in theatres only for one day on April 7 and it will be a film about love, family and soccer.

In an interview with The Christian Post, Ally shared how much she loved it. 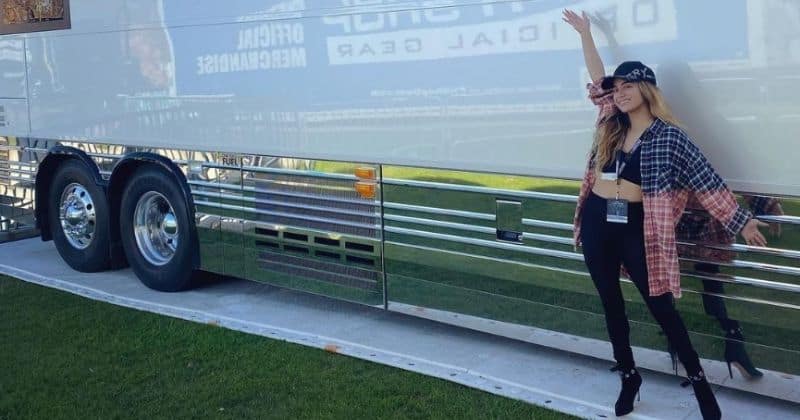 The pop singer also shared about her personal relationship with God and how her faith has helped her through many expectations around her.

“I love [God] and that’s really important to me. It’s been a massive blessing to me and it’s all because of Him that I’m here.”

Ally also shared that the movie is about letting go of all the pressures and high expectations that society has set. It is about reminding us all that we can overcome.

“It is the story of letting go of releasing and knowing you can overcome,” she added. “That was so difficult being in all that pressure to be a certain way or to look a certain way, and not being that … that was really difficult,” she said.