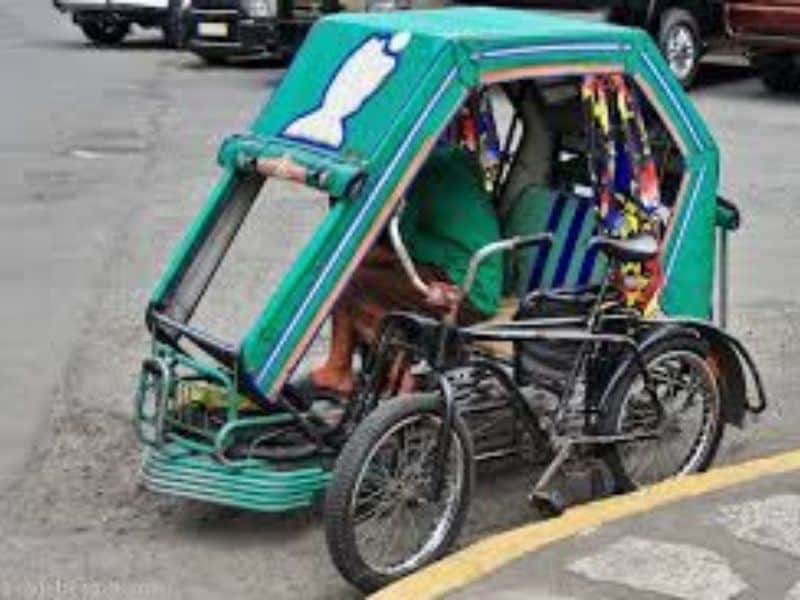 Local authorities have awarded a transport driver in the Philippines for his honesty. Instead of taking it home, he reportedly returned a bag containing 1.2 million pesos to a Chinese tourist.

Benjie Ordanza lives in the slums of the Philippines. Working as a transport driver, he could barely meet the needs of his family. Nevertheless, Benjie held true to his integrity. Despite their circumstances, he never thought of keeping someone else’s money. 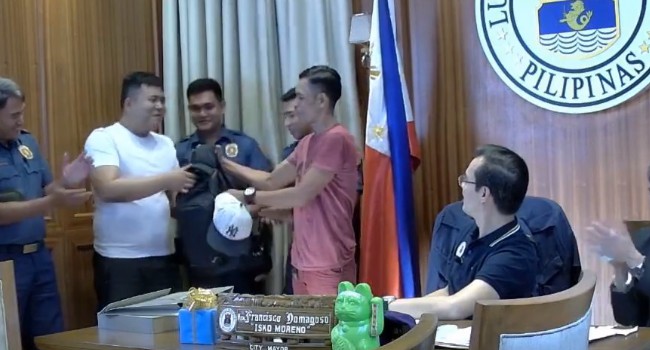 In October 2019, the 42-years-old recalled his first reaction to Good News Pilipinas upon seeing the tourist’s left bag. “I was nervous. It’s the first time something like this happened. I was shaking. The first thought in my mind was how to return the bag since there was no address except for the one in China in the passport”

He then asked for help from his cousin who worked in the local government. With the help of the city officials and police, they were able to trace the Chinese tourist and got to return his bag.

However, the city mayor did not miss the opportunity to recognize Benjie and his goodwill. Mayor Isko Domagoso took to social media to commend Benjie. In his live video, he applauded Benjie and gave him a cash gift of P100,000 and promised him a permanent job. The city mayor said he hoped that Benjie would set an example for his fellow Filipinos.

Benjie was overwhelmed. “I can’t really put it into words. I hope I can be an inspiration,” he said.

Furthermore, the praise he received from his family outweighed the applause he received from the public. He said that they were all proud of him for doing what was right. “They did not consider it as loss,” he shared. “What I got was bigger than 1.2 million pesos because I now have a lifetime job.” 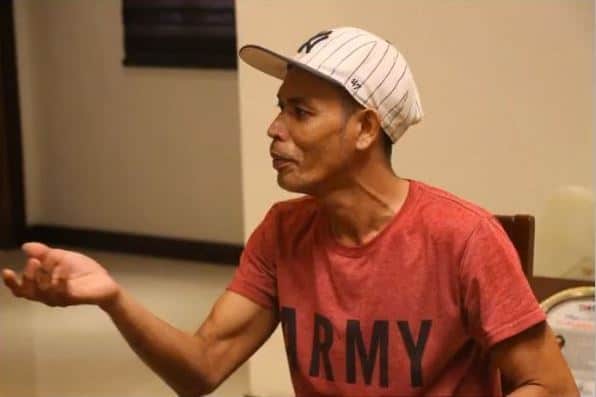 ALSO READ: Chance the Rapper Tells Ellen Jesus Is His Inspiration For Giving Back