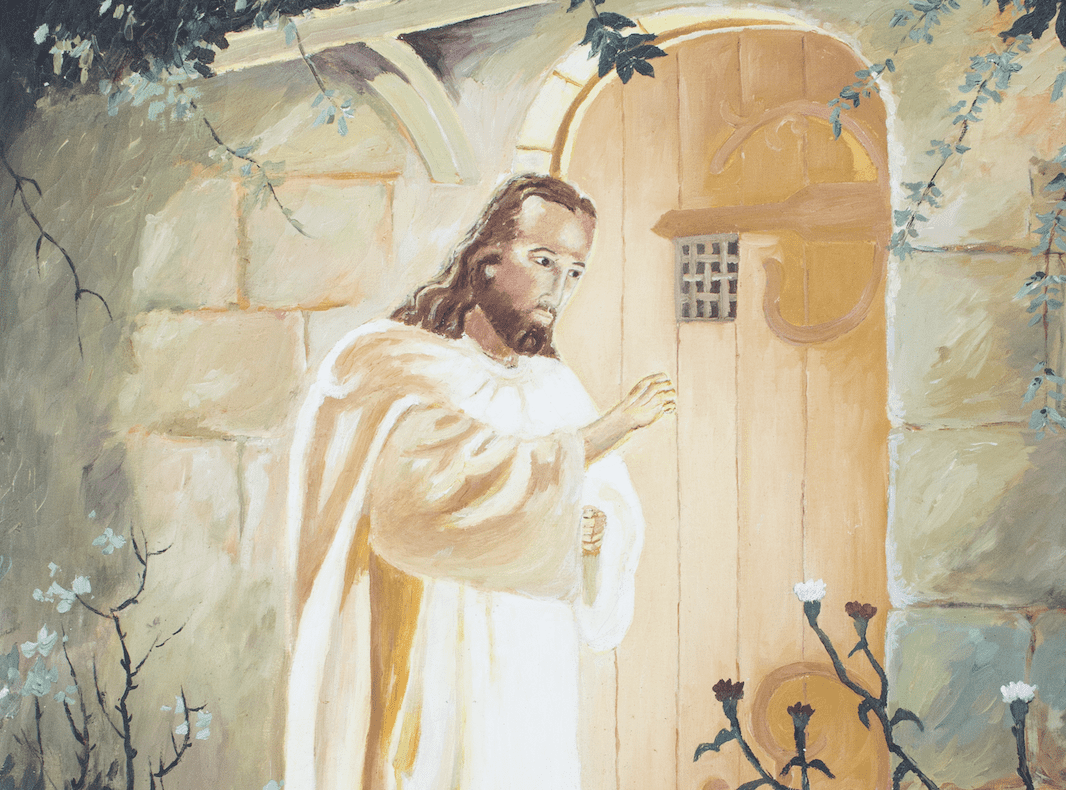 Jesus Visits Muslim Man And Gives Him A Message

David Platt, Senior Pastor of McLean Bible Church in Virginia, recently interviewed a Christian missionary, “Yazid”, who has been serving Muslims in the Middle East.   Muslim is the term used for the people group who follow Islam and read from the Quran, their holy book. 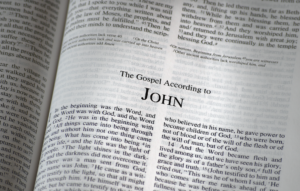 Jesus is mentioned in the Quran, but merely as a prophet and messenger of God.  In David Platt’s interview, Yazid shared a radical testimony of how Jesus Christ Himself encountered a Muslim man.  Yazid retells the Muslim man’s story, “A man wearing all white knocks on my door every night, and I couldn’t look at him because his face was so shiny and bright. When he would come inside, he asked me to write down what he said. And as I wrote, I would fall asleep and then the next night, he would come again.”  These encounters went on for several weeks.

Something Needs to Change Simulcast – With David Platt

Jesus is the same yesterday, today, and forever (Hebrews 13:8). Yazid’s testimony is just one example of how Jesus is working across the globe. What He said in John 12:32 is still true today, “I will draw all people to myself” and Jesus is doing just that! 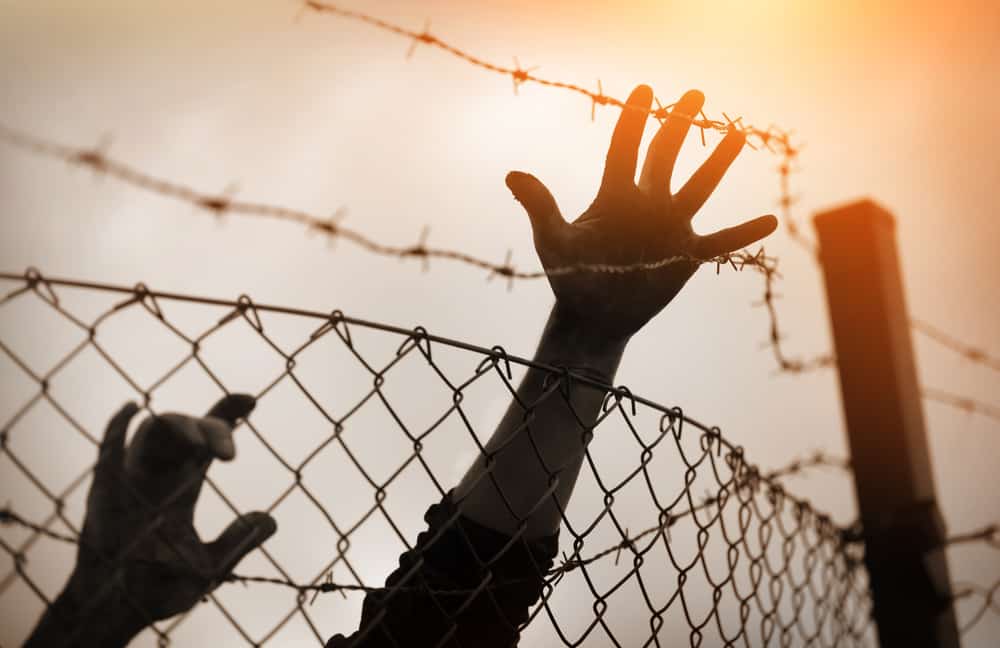