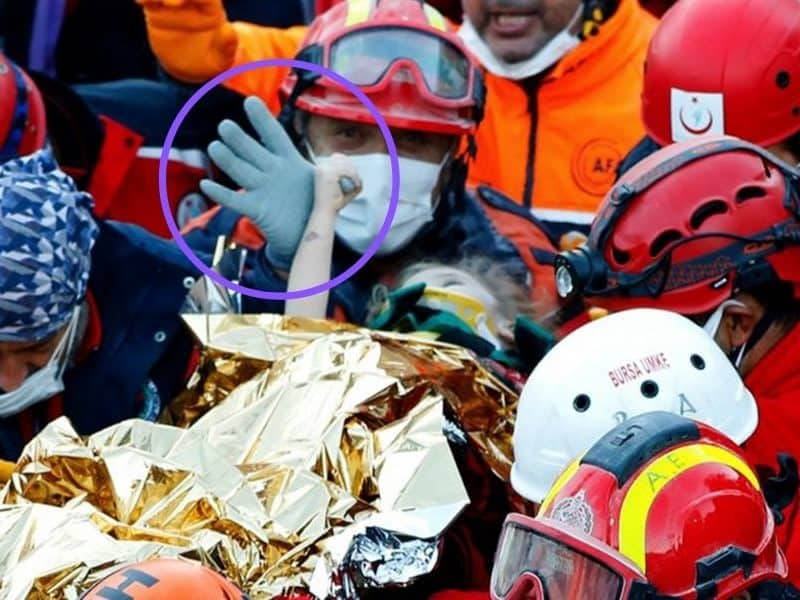 A 3-year-old toddler trapped in the rubble for 65 hours after a strong earthquake clings to a firefighter’s hand after being rescued.

On the afternoon of October 30, a devastating magnitude 6.6 earthquake hit the city of Izmir in Turkey. The deadly earthquake destroyed cities in Turkey and Greece and killed over a hundred people. It also left people trapped under rubble for days, rescuers are working hard to save lives.

Among those who were rescued is a 3-year-old toddler who is touching everyone’s heart through her gesture towards her rescuer. Elif Perincek was trapped under the rubble of their apartment complex with her family. For almost three days, the little Elif lay in the ruins waiting to be rescued.

After 65 hours of being trapped, the adorable girl was able to be rescued. Frightened but alive, as soon as Elif saw her rescuer who worked tirelessly to save her, she clung tightly to Muammer Celik’s hand. People cheered as she came out of the ruins, rescuer Muammer even called her their miracle.

“Elif is our miracle,” firefighter Muammer said. “I thought she might be in the space between her bed and her dresser, I went in that direction and that’s where I found her lying on her back. I picked her up, cleaned her face got rid of the dust. She held my finger and wouldn’t let go until we got to the ambulance.” 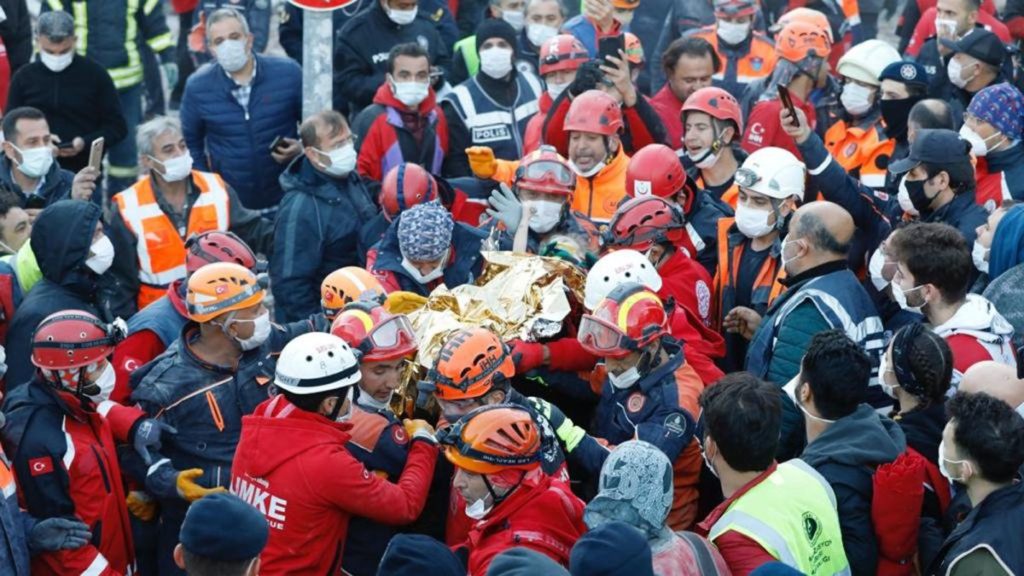 She was then immediately rushed to the hospital and was soon reported to be in good condition. Despite being under the rubble for days without food and water, she did not sustain any serious injuries. Today, she was reunited with her family who also made it out safely, however, one of Elif’s siblings did not survive.

When we hear news of tragedies from across the globe, it is refreshing to hear of victories amidst the grieving. Our brothers and sisters in Turkey and Greece needs our prayers today. Let us pray for their recovery from the earthquake. 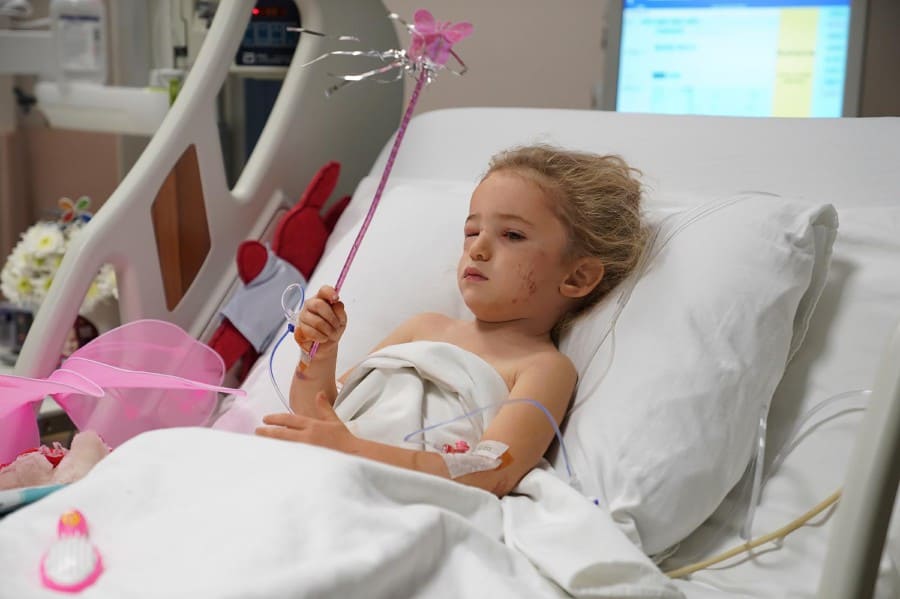