BREAKING
Cancer Patient Survives A ‘Death Sentence’ & Receives A Surprise From Jennifer...
TikTok Kid Preacher Feels God In His Prayer Time; “I Am Not...
“Jesus Appeared To Me Twice So That This Message Will Be Delivered...
Home Tags Posts tagged with "Fisherman"
Tag: 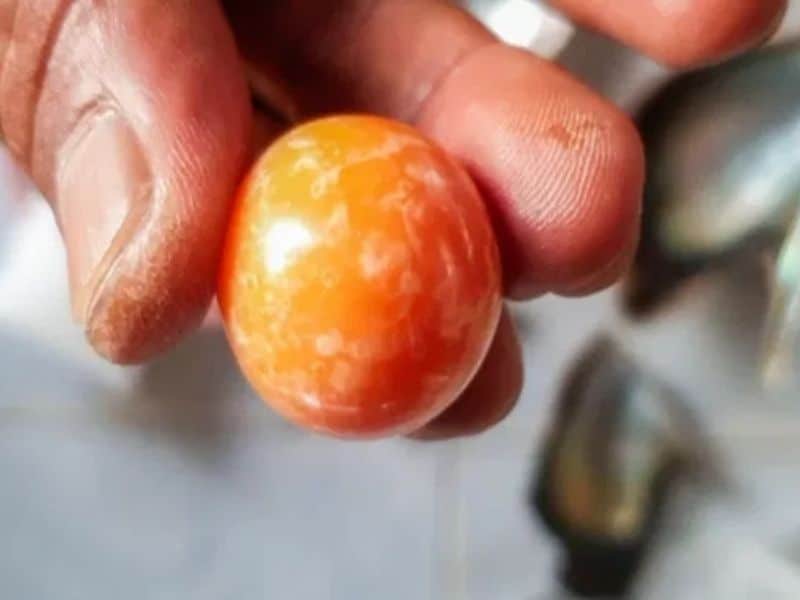 A financially struggling fisherman from Thailand accidentally discovered an extremely rare Melo pearl worth $320,000 while walking at the beach.

Hatchai Niyomdecha, a fisherman from Nakhon Si Thammarat, Thailand, was struggling to meet his family’s basic needs due to the limited pay he earns from being a fisherman. So when he accidentally found a rare item that is worth so much, he was ecstatic as he thought this might be an answer to his family’s situation.

On January 27, Hatchai and his family were picking up shells while they were walking at the beach near their home. They stumbled upon a discarded buoy washed ashore with many shells in it. They also saw three snail shells stuck to it and they also took those home. 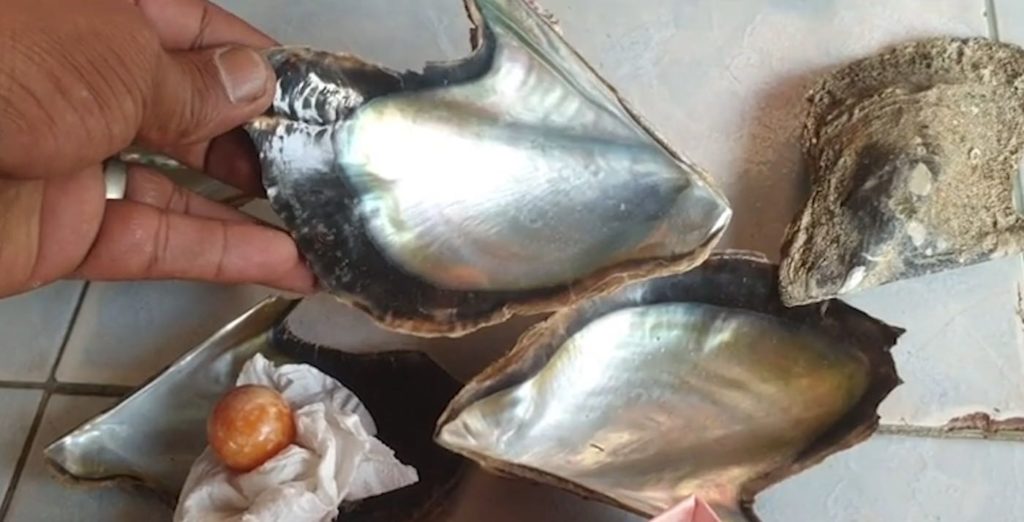 Upon arriving home, they gave the shells to their 60-year-old father to have them cleaned up. That was when he discovered a bright orange pearl in one of the snail shells. The pearl was a little bigger than a quarter.

It turns out that they had accidentally discovered an extremely rare Melo pearl that would cost about $320,000. Melo pearls are formed by sea snails known as the Melo Melo. That kind of pearl ranges from orange to tan to brown in color. Orange is known to be the most expensive shade. 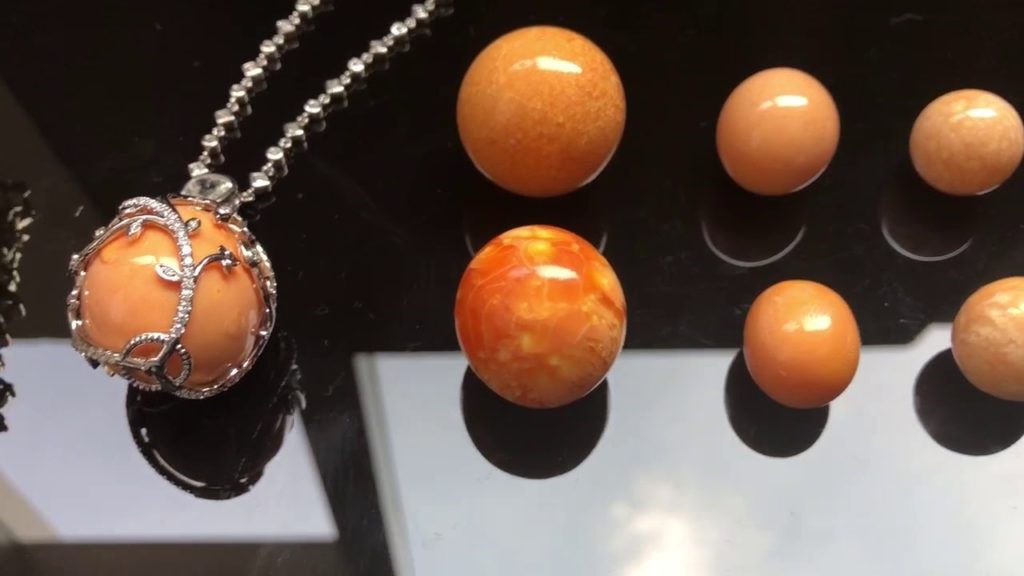 A few days after the family’s discovery, a wealthy businessman from another province offered to buy the pearl for $33,276. The family declined the offer. Another luxury item collector offered $166,555 for the rare pearl; however, the family again declined, believing that the pearl was worth so much more.

Another buyer from China also heard about the pearl and offered the 37-year-old fisherman $333,111 for the pearl. The family agreed and the buyer is set to visit Thailand next week to see the pearl for himself. 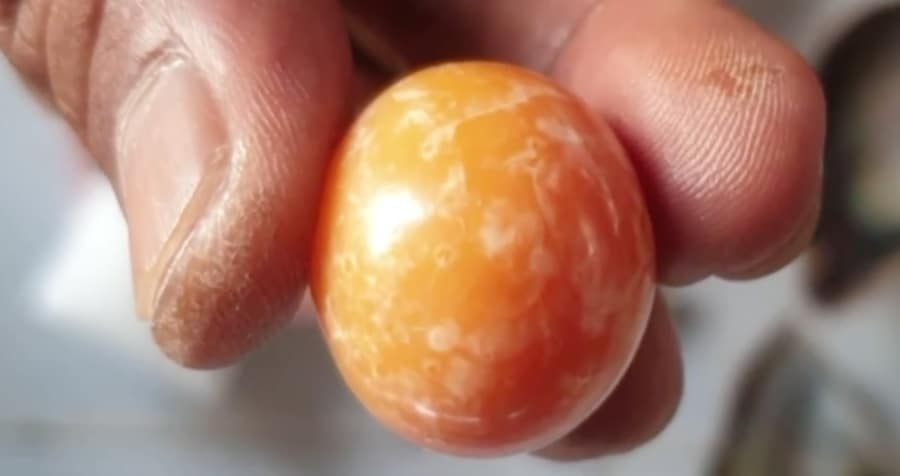 Hatchai believes that the Melo pearl was a gift from God and it would be his family’s key out of poverty.

“I want to sell the pearl for the highest price. The money won’t just change my life… My whole family will have better lives.”