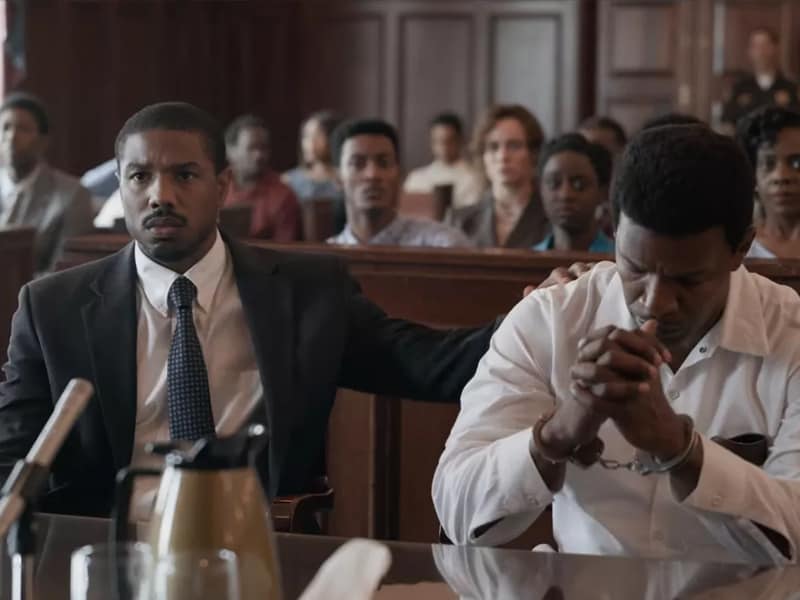 “Just Mercy” stars Michael B. Jordan and Brie Larson and includes Biblical themes in the film.

The film “Just Mercy” is a legal drama film. Destin Daniel Cretton directed the film. It is about the true story of the Walter McMillian, portrayed by Jamie Foxx, who was wrongly convicted for murder. His young defense attorney Bryan Stevenson, played by Michael Jordan, made history fighting for justice. 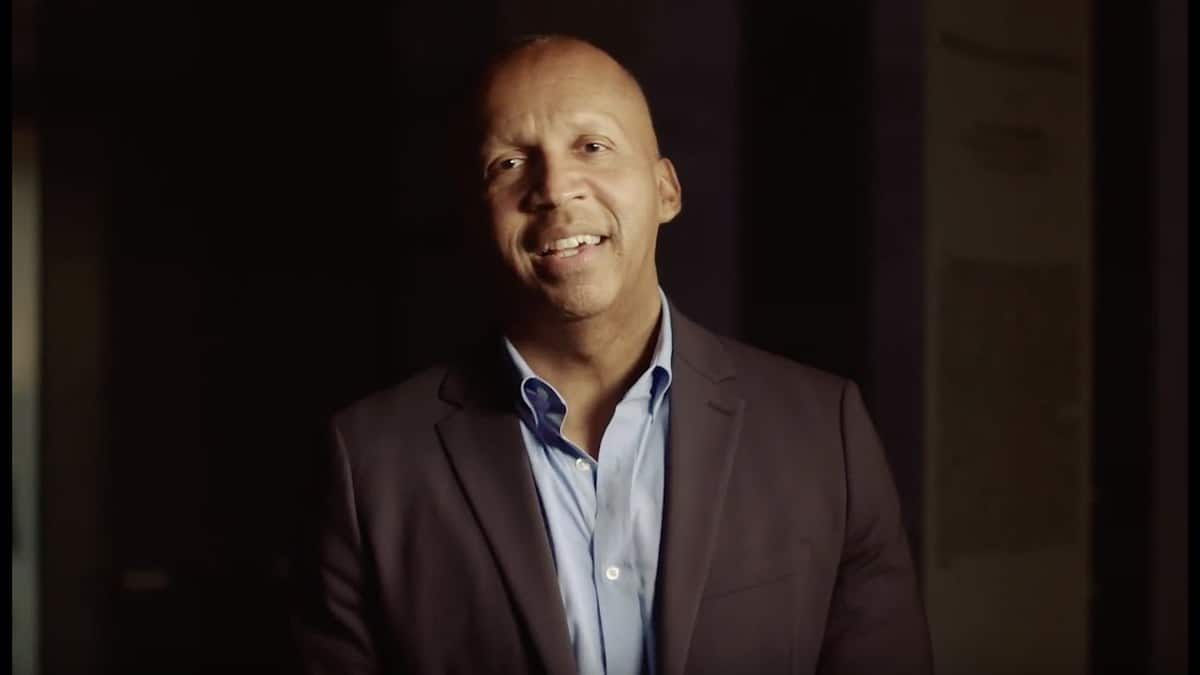 Walter McMillian was sentenced to death after being convicted of the murder. Despite the pieces of evidence proving his innocence and the main testimony came from a criminal with a motive to lie, Walter still served six years on Alabama’s death row.

Bryan faced several hurdles as he continued to fight for freedom.

It was Bryan’s faith that drove him to fight for those he represented. It is no surprise that his faith was the main undertone of the film. 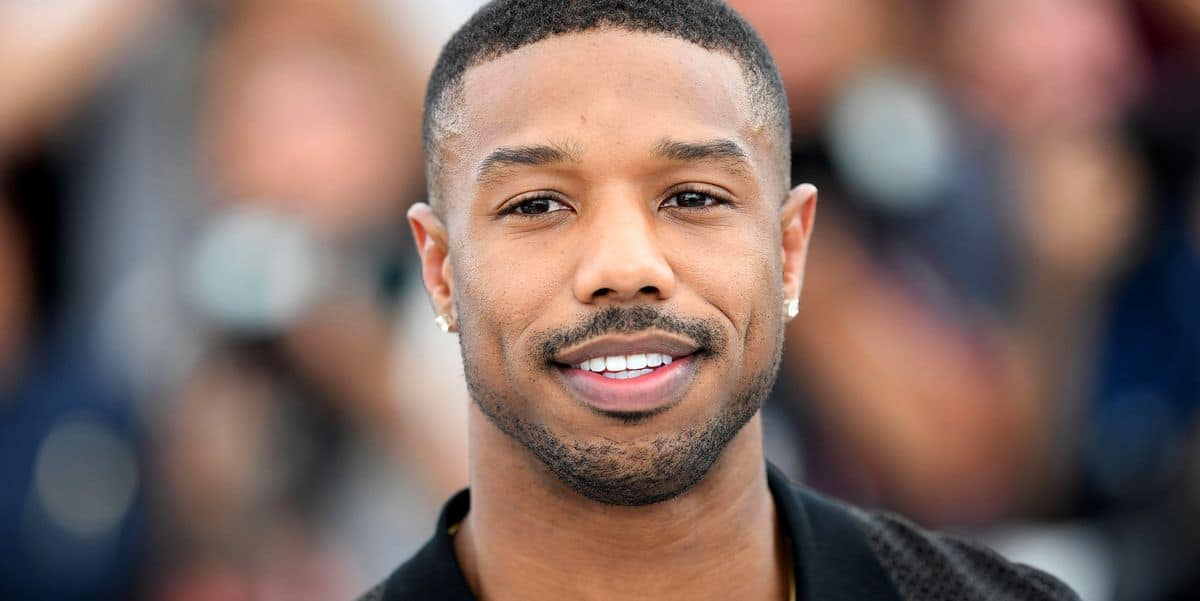 “Faith and hope is a big part of Bryan Stevenson’s upbringing,” Jordan said. “He grew up in the church. I did as well, and so did Jamie. And for all of us, faith is directly connected to hope. Bryan is an advocate for hope and optimism, so those were things that were just very important to the story.” 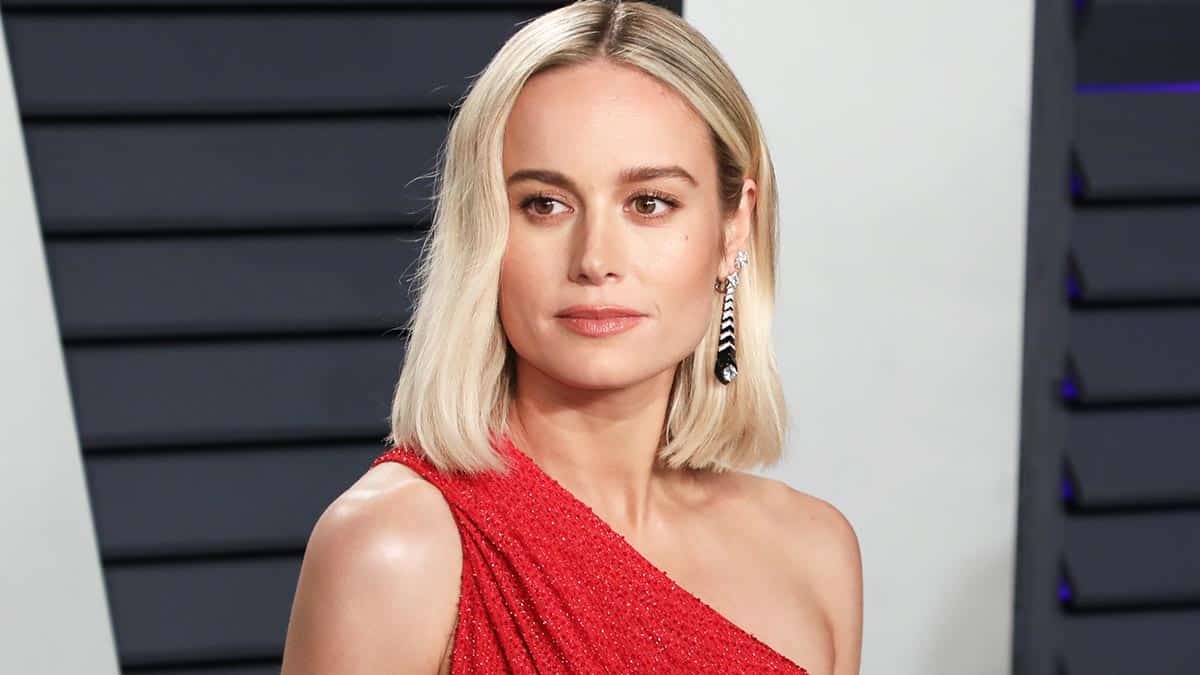 Bryan was assisted by a local advocate Eva Ansley, played by Brie Larson, in his fight for justice.  She agreed that faith and hope are the foundation of the movie.

“We all have to have that belief in a better future in order to work toward it,” she said. “Despondency gets us nowhere. Hopelessness gets us nowhere. That keeps us exactly where we are. It is that expectation of what our future can be and the belief in humanity itself that we will work together and get there. That’s who Brian is, so that’s what the film is.”

In this film, it is evident how one man’s faith can move mountains. Additionally, it offers inspiration and hope for those who are still fighting for their freedom.