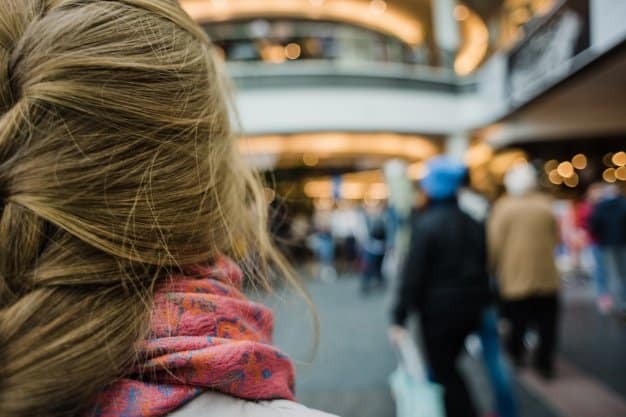 What comes to mind when you’re asked about Christmas? Giving Gifts? Gathering with your family? Thinking about the delicious food at the table? People caroling in the neighborhood? The Christmas lights and decor? The winter wonderland? These are just some of the things people think of when we talk about the Christmas season.

Christmas is just aa few days away. It seems to be that time of year when people do things just to brighten someone’s day. “A season to be jolly,” “a season of love,” or a “season of giving” as they say.

People may think of different traditions surrounding Christmas, however, the truth remains that Jesus is the reason for the season. One group of Christians brazenly shares this truth at a crowded mall.

In the midst of a crowd with heaps of shoppers, a woman suddenly starts singing “Joyful, Joyful, We Adore Thee” in a cappella. Her singing draws the whole crowd’s attention. Then to everyone’s surprise, a disguised mob, joins in the singing! Their voices echo in beautiful harmony throughout the entire mall. 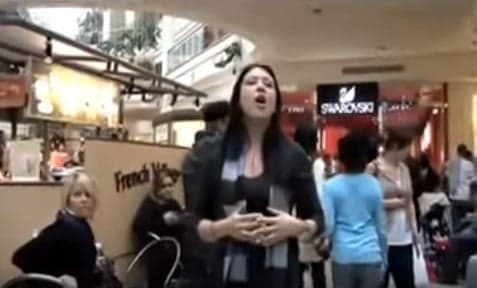 You can see smiling faces as the flash mob continues their surprise performance through the mall. Many people take out their cameras and record the breathtaking performance.

Just when everyone thinks the act has ended, another group of men suddenly appears on the escalator singing “O Come, All Ye Faithful.” Again, with astounding voices! 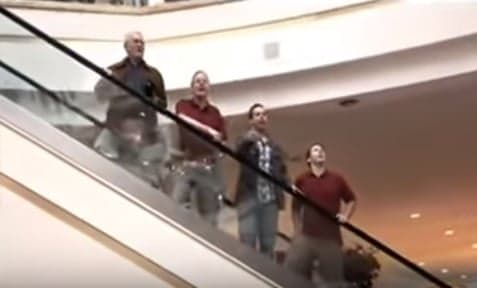 You can hear cheers from people as they are delighted and quite surprised.

Then again, another man appeared and sang “Go, Tell It On The Mountain.” This time, the whole crowd sang together with the performers. They all declared as the lyric goes “that Jesus Christ is born.”

It does not end there as they conclude the show with a reenactment of Christ’s birth. Truly a beautiful sight to behold. Through an amazing flash mob, they creatively share Jesus with thousands.

Praise the LORD! This is awesome: