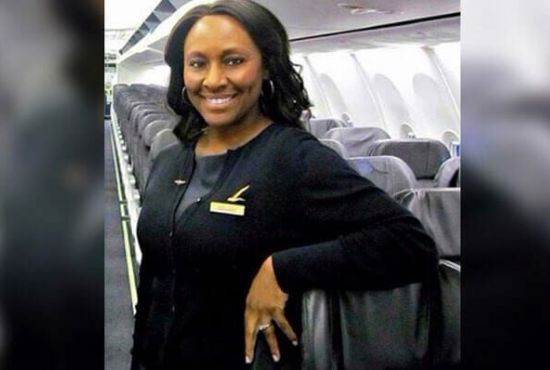 A quick-thinking flight attendant saved a sex trafficking victim after she left a note in a bathroom.

During a typical flight from Seattle to San Francisco, Alaska Airlines flight attendant Shelia Fedrick noticed something off from two of the passengers. She noticed a young teen with unclean blonde hair with a well-dressed man. She immediately knew something was off with them.

The teen “looked like she had been through pure hell,” Shiela said.

She was about 14 or 15 years old, traveling with an older man. When Shiela tried to talk to the passengers, the man became defensive. That’s when she knew she had to help the poor girl. She then quickly thought of a way to help her, by leaving a note in the bathroom.

“I left a note in one of the bathrooms,” she said. “She wrote back on the note and said, ‘I need help.’” 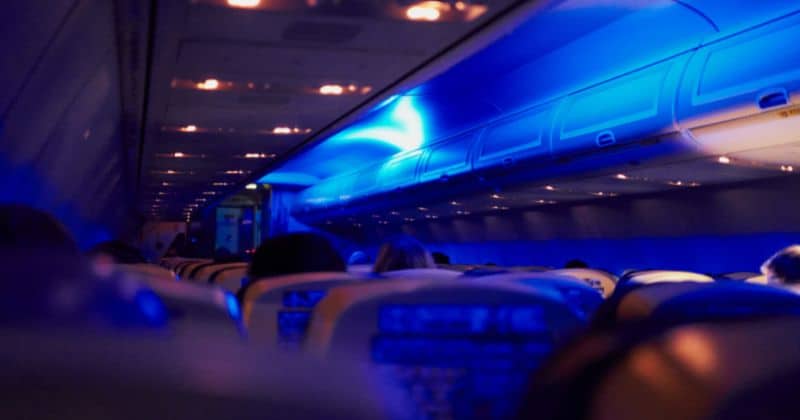 Shiela then followed the protocols when it comes to trafficking victims, that is to notify the pilot. The pilot then called the police who immediately set up an entrapment for the suspect. With the flight attendant’s quick thinking and the entire team’s collaboration, they were able to rescue the teen girl.

Thankfully, Shiela has been trained for such incidents by the Airline Ambassadors International. It is an organization that trains flight attendants to identify human trafficking victims. They are providing humanitarian services by using their connections with airlines.