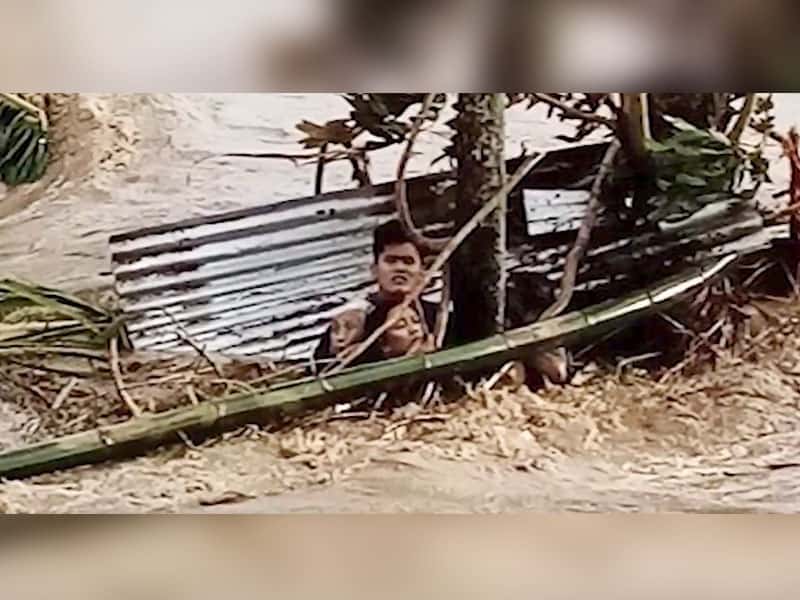 A family in the Philippines survives being trapped in the fast-rising floodwaters amid super typhoon after praying hard and trusting God.

Last week, a super typhoon ripped through many cities in the Philippines in Visayas and Mindanao. It made its landfall six times in the archipelago bringing violent winds and an intense downpour of rain. As a result, the typhoon destroyed several cities and islands, which now have scarce food and water, and no electricity. 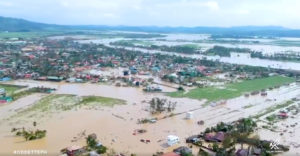 According to CNN, Rai is the strongest typhoon that hit the Philippines this year. The report said it claimed 375 lives across the nation, and more deaths are expected to be confirmed. But amid the turmoil are also miracles and testimonies of God’s protection. One particular story is of a family in Kabankalan, Negros Occidental, trapped in the floodwaters. 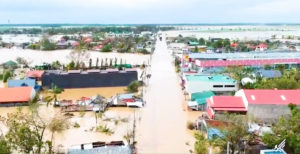 The Negros island is one of the cities heavily affected by typhoon Rai. It wiped out many homes and heavily flooded. Residents in the area didn’t expect the sudden and fast-rising of the water. That’s why many people were trapped in flood, including an 89-year-old elderly woman.

The Seguma family took shelter in a tree in the middle of the rising floodwaters. Further, Ritchie Seguma, one of the survivors, carried his grandma, Lilia, up in the tree. He thought it was the end of their lives. But the family prayed hard amidst the ordeal. 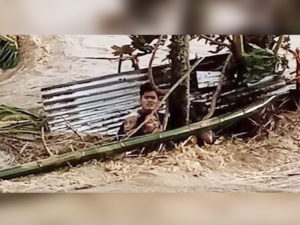 Meanwhile, grandma Lilia, the 89-year-old, almost gave up while still in the waters.

“I said, ‘I’d just sleep here in the water,’” she recalled, stressing that she was already blacking out at the time. While her daughter kept encouraging her while cold and crying that God would save them. 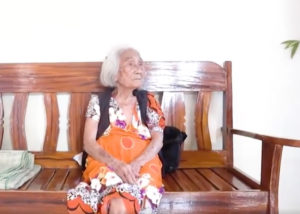 “Be strong, mom. God’s mercy will save us,” the daughter told the elderly while in the waters.

Apparently, grandma Lilia would celebrate her 90th birthday next week. And the only prayer of the family is that they would have a home this Christmas.

Let’s pray for the victims of the super typhoon Rai that recently hit the Philippines.