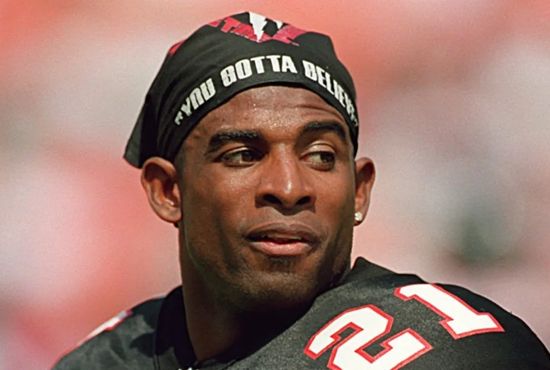 Football legend Deion Sanders praised God for the healing after almost losing his life due to a severe health issue.

Deion Sanders is considered to be a legendary football player after being inducted into two halls of fame. He is now the head coach of Jackson State University. Recently, he shared with the public the serious health problem he encountered that almost took his life.

That problem started in 2021 when Deion was diagnosed with blood clots in his legs after a surgical procedure. It was so severe that doctors had to amputate two toes on his left foot. He spent weeks in the hospital and went through eight surgeries to save his life. 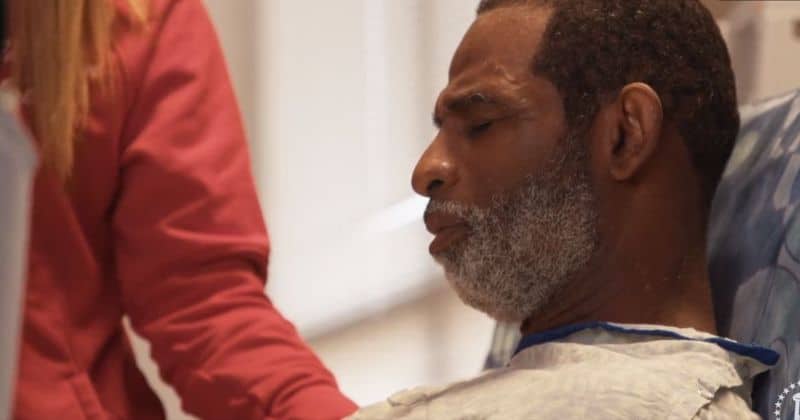 However, despite the ordeal, he is praising Jesus for the healing that he has received!

“It was a blessing because I could have lost my life very easily, it was there. It was a thought process of losing my leg from the knee down, it was almost there. So when I look up and say ‘Thank you, Jesus,’ it’s because I know the quiet cries at night that were in that hospital.”

According to him, what he has gone through led him to get to know more about God.

“I got to really see God’s face and the different personalities of God, I feel,” he said.

While he was battling for his life in the hospital, he was leaning on his faith in God. He just kept on praying, speaking in tongues, and praising the Lord every single day.

“I’m pretty sure that some of those nurses thought I was crazy,” he said, adding “he called on the Lord all night.”

Praise the Lord for the healing that he has bestowed upon Deion. May he continue to praise the name of the Lord and tell people about his testimony.

Read also:  COLTON DIXON TESTIFIES WHAT THE LORD DID WHEN HE ALMOST LOST HIS DAUGHTER