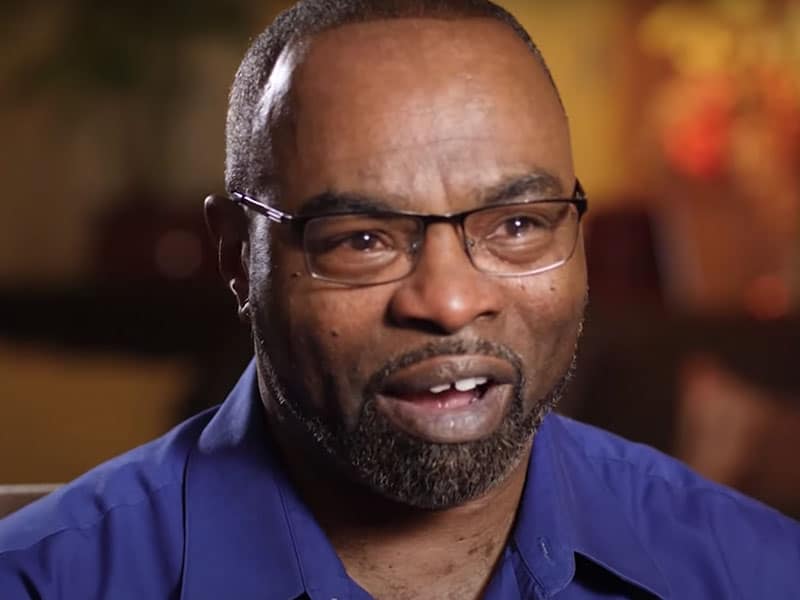 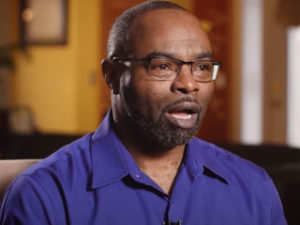 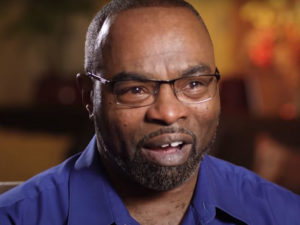 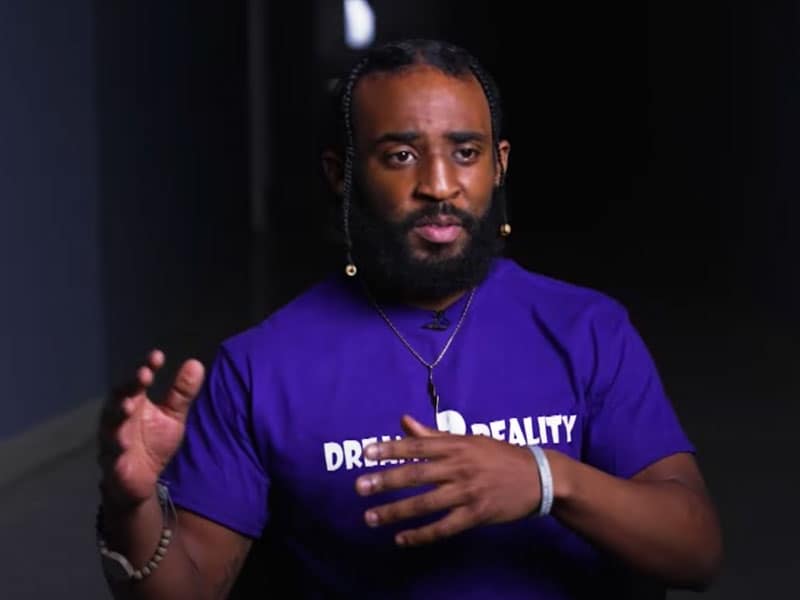 Son Forgives His Abusive Father After Experiencing The Love Of God

An eldest son left by their abusive father at an early age because he went to prison, found forgiveness after he experienced the love of God in his life.

Absence Of A Father

The absence of a father as a child deeply wounded Terrence Terry Jr. After his dad went to prison when he was 4-years-old, he had no choice but to grow up fast as the eldest son in the family. Since then, he vowed to be a better person to have a better future than his father. 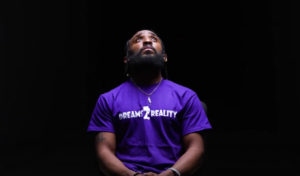 Meanwhile, Terrence’s communication with his father didn’t stop as he grew up. They constantly wrote letters to each other. And because his grandma often brought him to church, his faith became his life’s foundation.

When Terrence reached his teenage years, football became his way of coping with pain and trauma. But while his friends were getting in trouble, the teen studied hard and remained focused on his goal. Then finally, at 15-years-old, he was able to be with his dad when he got released from prison.

Terrence would often hang out with his father. Hence, he thought everything would go well until his dad turned to alcohol. Soon, his dad started having anger management problems, and their home began to feel like hell. The father and son would now often have fist fights. But when his dad kicked him off the porch, that’s when he reached his boiling point and ran away from home. 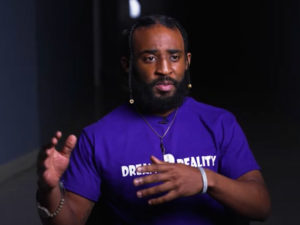 During college, Terrence joined the football team. But the unforgiveness he brought into his heart often caused him trouble. Hence, coaches eventually kicked him off the team. His real heart issues got exposed by this time, because he lost the only outlet for his pain.

Despite hitting rock bottom, the teen never hated God. Instead, he just prayed over his situation. Then, on that same night, he suddenly met Pastor Zach in a gym.

Watch how God amazingly turns his life around and how he learns to forgive his father.

"I had to hide" - Abused Son Learns to Forgive 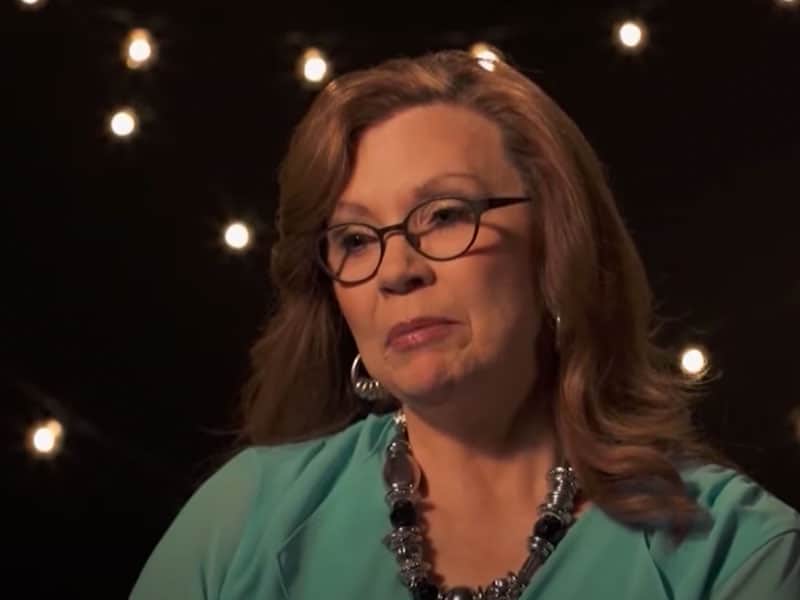 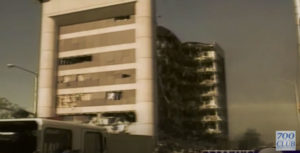 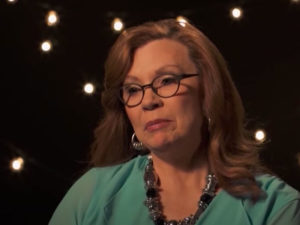 "My daughter cried out, 'My babies, my babies!'" - OK City Bombing Took Everything From Her 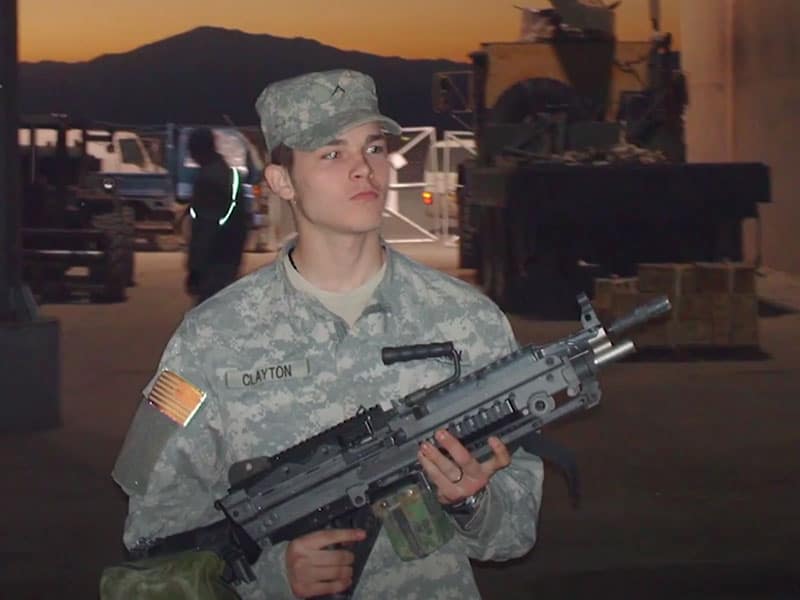 After Meeting Jesus, He Forgives His Brother Who Murdered Their Mother 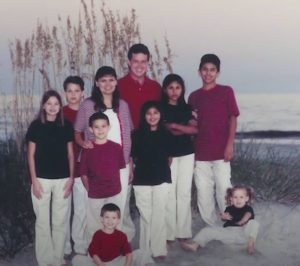