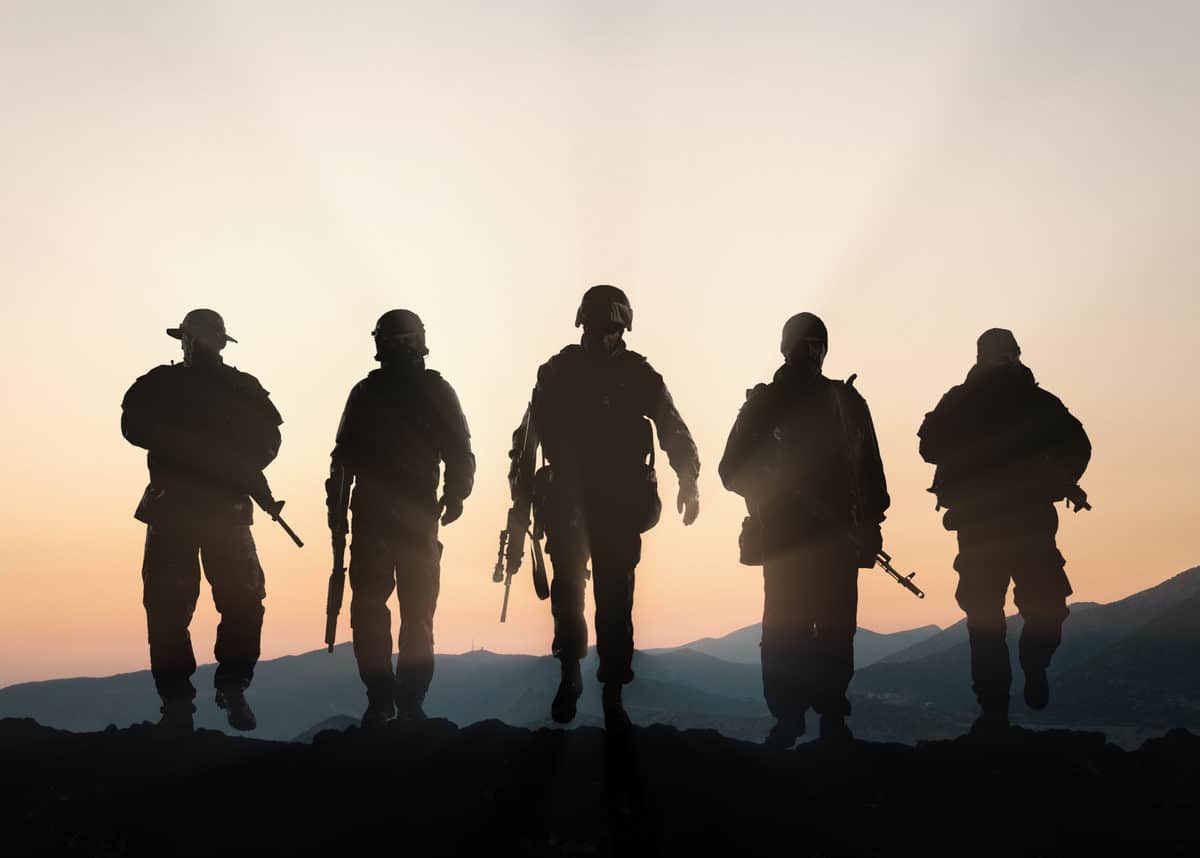 When Spiritual Warriors Break Rank: War In The Spirit

We’re in a season of war and we need all the spiritual warriors in formation. But the Holy Spirit has shown me that some have broken rank.

I got this insight while on an intercessory prayer call for the “New Weapons for a New Season” conference. The Holy Spirit showed me about spiritual warfare technologies, which I shared with you in part one of this series: Spiritual Warfare Technologies That Take Down Strongholds.

At the end of the call, the prayer leader, Jacquie Tyre, asked if anyone had anything else to share. I hesitated because so much had already been unpacked during the call but I kept hearing the Holy Spirit saying “breaking rank.” When Jacquie asked me specifically if I had something to share I decided I’d better be obedient.

Many Are Breaking Ranks

When I began sharing how the Holy Spirit told me many have broken ranks, prophecy started flowing:

“When they hear this message about new weapons for a new season—about spiritual warfare technologies—their spirit will bear witness. They will get a new revelation that will bring healing and strengthen them for the war. They will pick up their weapons and run to the battle line—and they will even call others forth who have been hanging back.”

Now, I don’t believe the Holy Spirit was talking about those who are compromising the gospel, the hyper-grace adherents, the gay-affirming theologians, and the rest. I believe He was speaking specifically about those spiritual warriors who have withdrawn from battle—they have broken ranks.

Remaining Loyal To The Captain Of Hosts

The American Heritage Dictionary of Idioms defines “break ranks” this way: “fall out of line or into disorder; also, fail to conform, deviate.” The Cambridge Dictionary of American Idioms explains the military meaning: “to walk away from a straight row in which you and other soldiers have been standing.”

In a military sense, ranks are the members of an armed service—the enlisted personnel, not the officers. In some cases, the ranks have been wounded by the officers leading them, sending them into a battle they weren’t trained well enough to fight or throwing them in the line of fire to protect themselves. Other times, ranks have wounded themselves by not following orders or have been hit with friendly fire from others in God’s army who were careless or disobedient.

Line Up With God’s Word

If you’ve been wounded by friendly fire in battle, forgive those who hurt you and let the Lord heal you so you can take your rightful place. God needs you on your post.

If you’ve been oppressed by the enemy and are fearful of returning to the front lines of war, take counsel with wise warriors who can take authority in prayer over the enemy’s assignment against your life, help you discover new spiritual warfare technologies, and stand with you in warfare. God needs you on your post.

Finally, if you’ve rebelled against God, repent, receive forgiveness and pick up your weapons again. You don’t disengage from the war just because you choose not to fight. The battle against you will continue to rage. Get back in formation. God needs you on your post.