Former Atheist Turns To Jesus Christ After A Near Death Experience

A former atheist turned to Jesus Christ and changed his life after a near-death experience.

Howard Storm is a renowned painter, sculptor, and art professor at North Kentucky University. He has lived his life “completely self-centered” and all he wanted was to become successful. But an incident changed his entire perspective on his life and his belief in God.

“I was an atheist,” he said. “I thought that lives were short and sweet and then you die, so the whole point was to be as successful as possible.”

It was June 1985 and the professor took his art students on a three-week trip to Europe. On the last day of their trip, exhausted from the tours, Howard suddenly collapsed. Doctors later found a perforated duodenum that placed him at risk of sepsis. 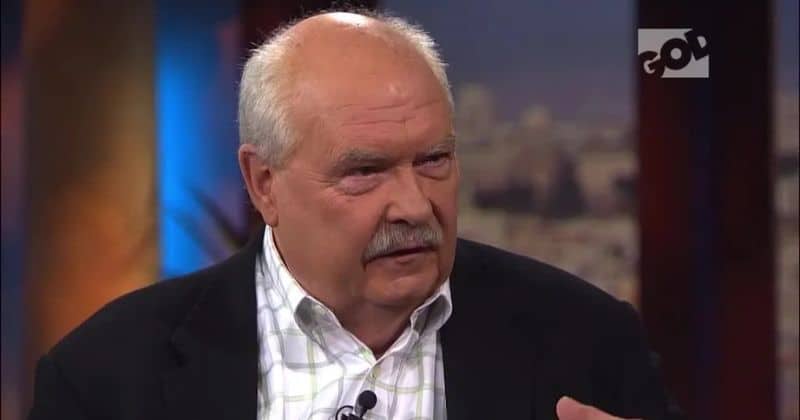 Suffering from severe pain, Howard thought that he was about to die. He bid goodbye to his wife who was at his bedside and then became unconscious. When he woke up, he saw his body next to him.

“I felt better than I ever felt in my whole life. I was overjoyed, amazed, thrilled, excited…The next thing I noticed was that my senses were heightened. I could see better, hear better, taste better, feel better.”

After that, he felt people calling him into the darkness, he experienced hell. Then the people who called him into the darkness started attacking him, it was horrible and he knew he got to find a way out of that place. That is when he heard a voice saying to him to pray to God.

At first, he tried to resist the voice but his desperation led him to pray to God whom he didn’t believe in.

“The more I mentioned God, the more [the people in hell] were screaming at me to stop, but the important thing was, they kept retreating back in the darkness because they could not bear any mention of God.”

Eventually, those people left him, and then he saw Jesus Christ coming to him and pulling him out of the darkness. After waking up from his unconsciousness, his view of God and life changed. Today, 40 years after that near-death experience, he is sharing that love of Jesus Christ with the world.

Grow closer to God daily by getting exclusive video teachings on God Today!
Read God’s Word For You Today directly from your phone. Download the Daily Word app now on Google Play and Appstore
Reference: Faithit 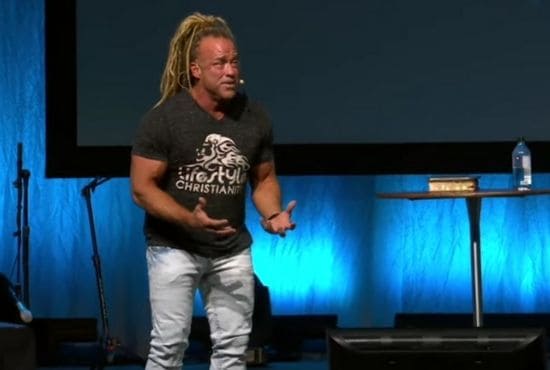 Evangelist Todd White shares how the excessive grace of God encountered him and changed his darkest season.

The former atheist began his powerful message about God’s grace by sharing how dark his past is. Before coming to Christ, he was addicted to pornography and was a drug addict. He thought that being high on drugs would ease all his pain in life. But he was so wrong.

During the darkest season of his life, God encountered Todd with His excessive grace. And by that grace, his life was completely changed! Today, he is encouraging everyone to jump into His presence and experience God’s amazing grace! 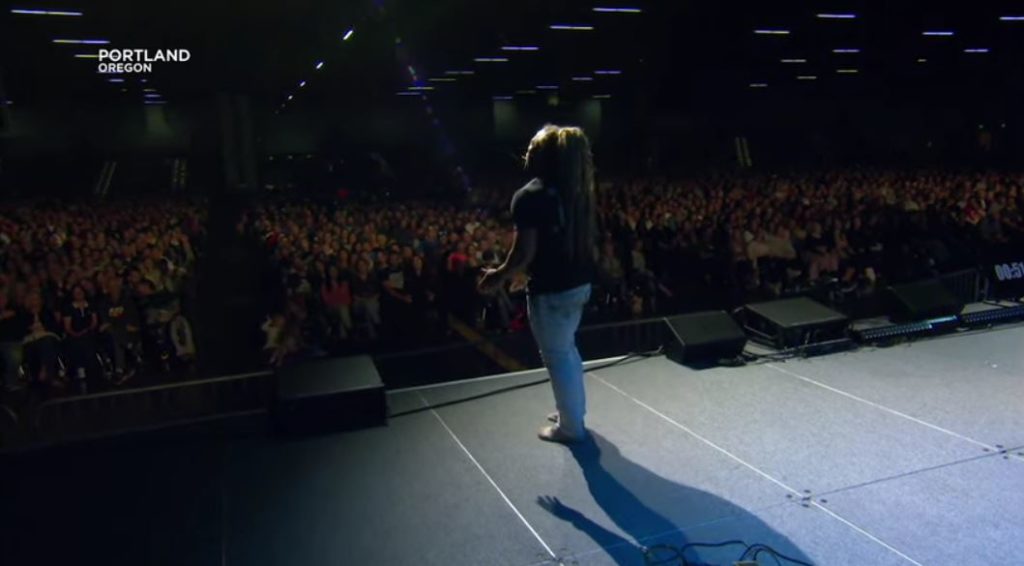 By dying on the cross, Jesus Christ gave us an entirely new life that no one has ever experienced before.

“He paid the price to give you a brand-new life,” he added. “One that never existed before. A violently, excessive life of grace to where we would reign as a king in this world, in this life through the free gift called righteousness.”

Todd then ended his message by explaining what can God’s grace do to our lives.

Read also: Angus Buchan Reminds Everyone That Eternity Is More Important Than Your Ancestry

Read God’s Word For You Today directly from your phone. Download the Daily Word app now on Google Play and Appstore.