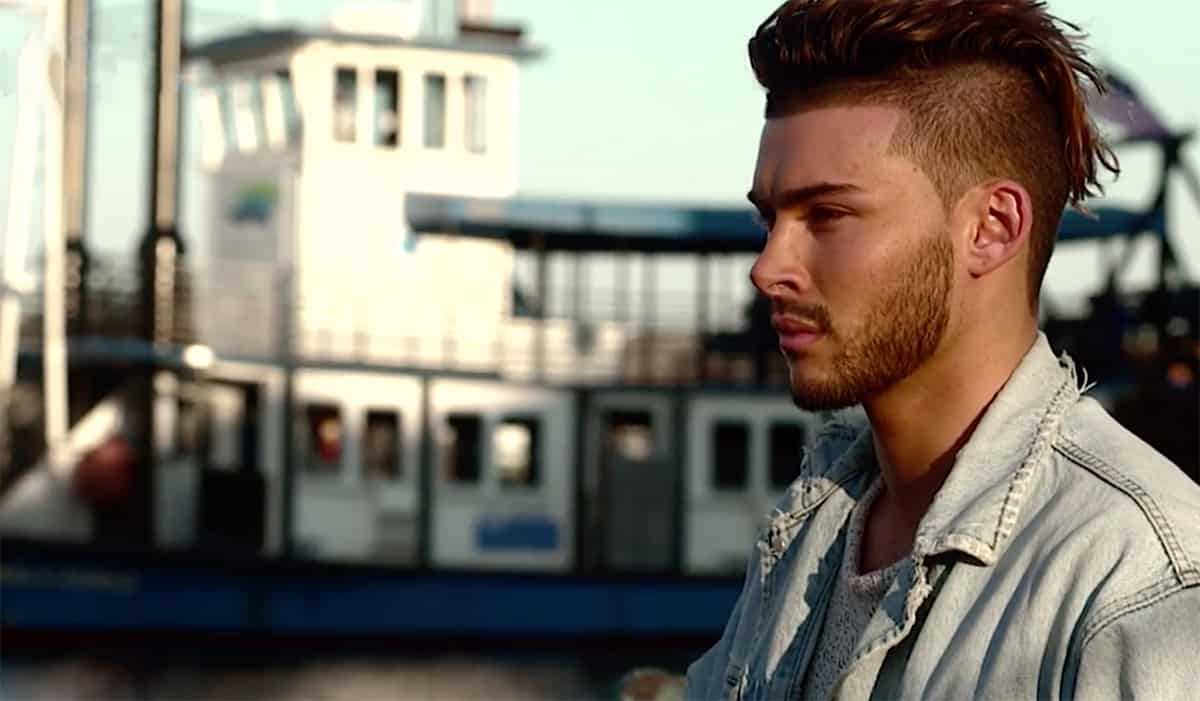 Growing as a confused young boy, Kegan Wesley experienced a terrible childhood. He never knew the love of God.
At the age of 9 he’d been through a lot. He learned that his parents were getting a divorce and so he went to a party. But he didn’t know what awaited him there. He was expecting to enjoy a sleepover with his peers but instead he was molested by several men.

As a young boy, he was physically and emotionally hurting. He was confused and didn’t know what to do with the situation. And so he turned to drugs, alcohol, relationships with men and women, popularity and being a bully, just to fill the void that he was feeling.

He believed that no one would be able to love someone as messed up as him. The relationships he had didn’t last long until he had someone new. He thought that worldly things could satisfy him and make him feel wanted and loved. That these things would validate his worth. But there was something missing that he’d always yearn for, something that he could’t find in relationships, popularity, and material things.

He never knew the love of God. He always thought God hated him for being a drug-addicted homosexual. But one night, those things changed! Witness his powerful transformation today and his view on those men who molested him! Kegan Wesley’s testimony can help revive thousands and thousands of homosexuals around the world. So don’t forget to share and bless others!