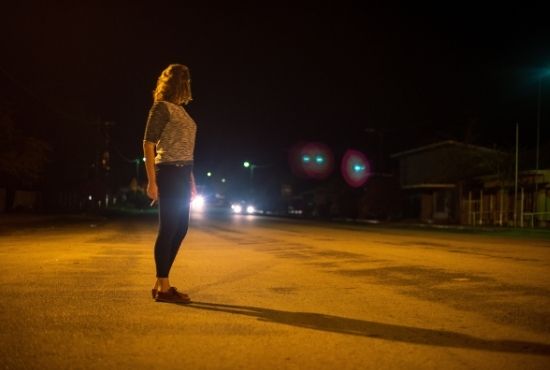 God Radically Changes The Life Of A Former Prostitute

God radically changed the life of a former prostitute.

Kathy Tolleson, the co-founder of Kingdom Life Now Inc, shares how she was used by God to change a prostitute’s life. She and her husband have been pastors for over 20 years now. From being business people, they were called to be His ministers to the heart of Dayton, Florida which was in decay.

They didn’t expect their lives would be turned this way but they still obeyed God. They moved into the city where they lived in a corner house just beside a busy street.

“Once you start walking with God, your life becomes an adventure that you really don’t have control over. It caused my life to go into a number of different terms and seasons.” 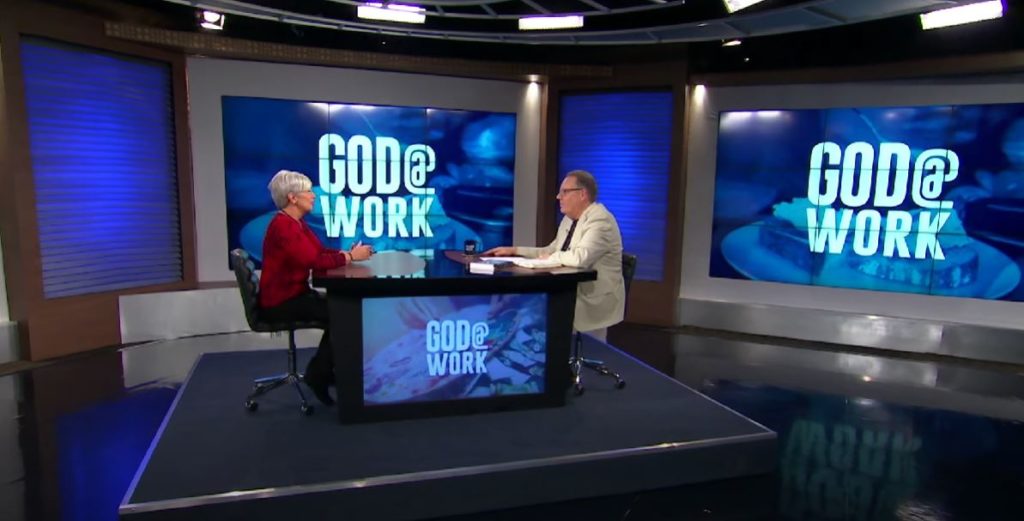 Prostitution is popular in that area and prostitutes are right outside their house, trying to get customers passing by the busy street. Kathy wanted to stop these prostitutes by placing a “no prostitution” sign in front of their house. They also would pray and anoint the area.

Kathy’s prayers were answered when one prostitute who ran all the other girls came to know Jesus Christ.

“One of the women, the biggest really, she was called the ‘bottom’. In prostitution, the lady who runs all the other girls are called the ‘bottom.’ And Dawn was the bottom and her what they called the ‘trap post’ was not very far away. And she considered that her corner. She ended up being born again, radically born again, in prison, in solitary,” Kathy testified.

God reconnected her with Kathy at a women’s ministry years after and she is now a transformed woman! From being a hopeless junkie prostitute to a very beautiful woman who radiates the glory of God.

Read also: A CALL FOR WOMEN TO CARE FOR OPPRESSED CHILDREN