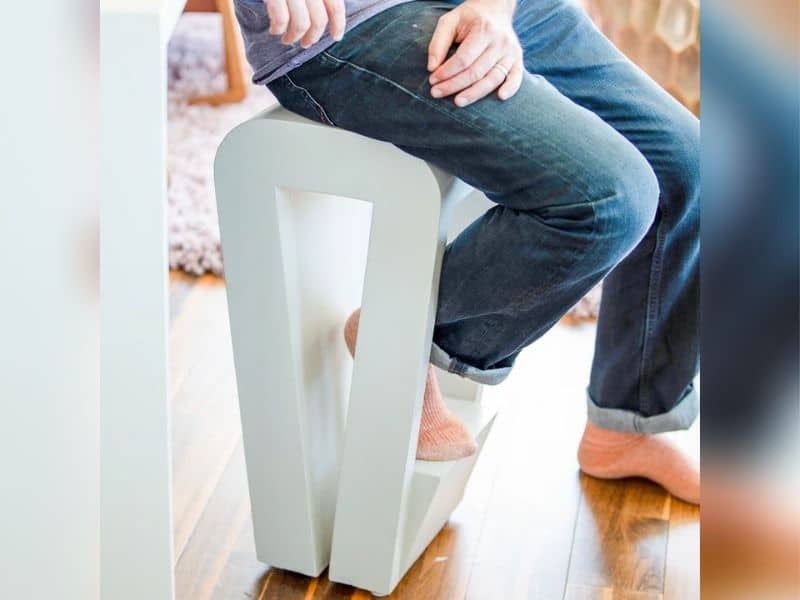 Former prisoners in California have been turning waste into innovative furniture as they are rebuilding their lives and getting back up on their feet.

California based industrial designer Sasha Plotitsa has started Formr after he saw the dilemma former prisoners faces as they rebuild their lives. Formr is a furniture company that builds innovative furniture from scraps and waste materials of construction sites.

Formr has also been hiring ex-convicts to help them get back up on their feet. They have been in operation for only nine months and they have hired six ex-convicts. Some of the 10 creative furniture pieces they have built are a coat rack, laptop desk for couches, and tables with high-tech features installed on them.

“I saw for myself what the failed war on drugs looked like,” Plotitsa told Elizabeth Segran of Fast Company. “When someone comes out of prison, they have to check the box on a job application that says they have a record. That makes it very hard for them to get their life back on track.” 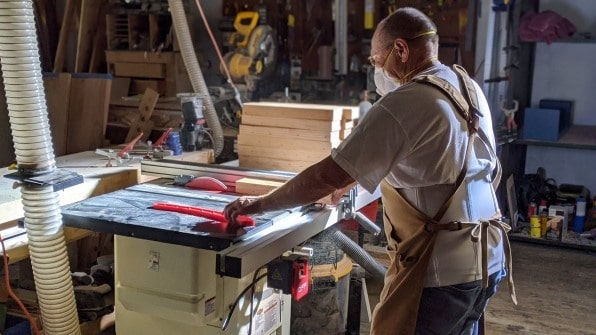 Sasha resources their materials by personally asking contractors if he could stop by their construction sites and dig through the garbage. Apparently, more than 500 million tons of construction waste in the US are generated per year. More than 20% of those go un-recycled.

In an attempt to lessen the waste, Sasha collects old wood, plasterboard, rusted pipes, shattered concrete, and other scraps and turns them into beautiful furniture.

“If we can divert even a small percentage of waste from going into overflowing landfills. And use it to make ‘cool stuff,’ why not?” 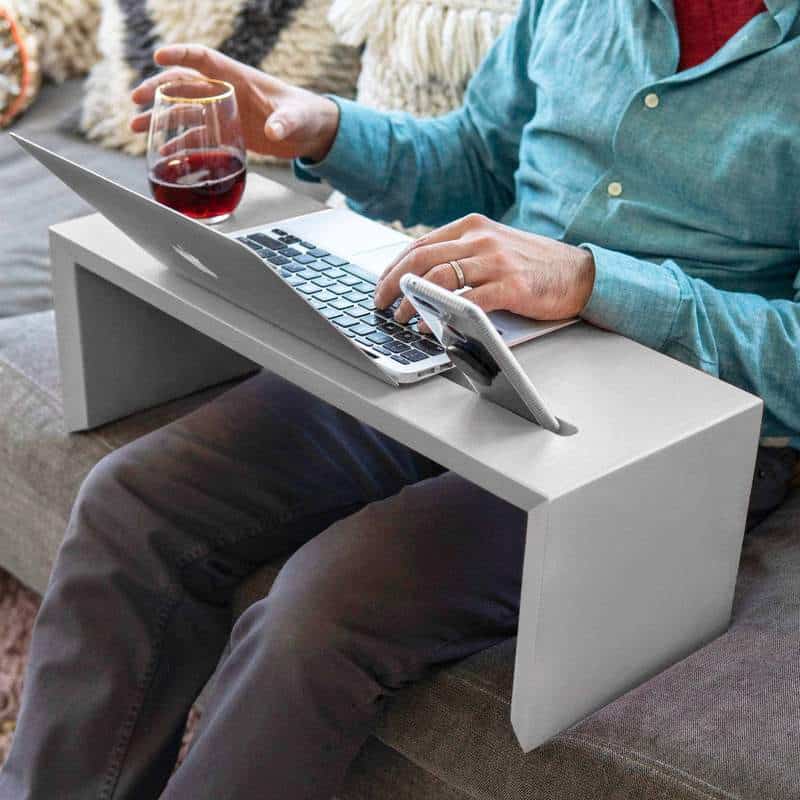 Formerly incarcerated people are also given a chance for another life with Formr. Former prisoners from prisons with woodwork shops, which many correctional facilities in California have, are employed by Sasha.

“Many companies choose not to hire formerly incarcerated individuals. But we believe in giving people hope for a successful fresh start and a second chance.”