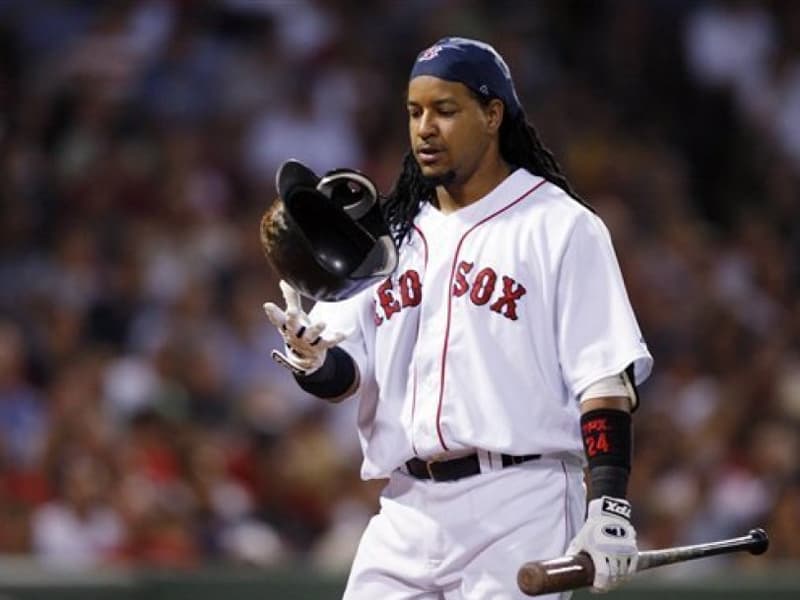 Manny Ramirez is a Dominican-American who played in Major League Baseball for 19 seasons. He was one of the star players on the 2004 Boston Red Sox team when they won the World Series.

However, fans were disappointed for Manny’s foolish behavior on-and-off the field which he later apologized for. Some of the foolish acts included taking performance-enhancing drugs and forcing the Sox to trade him to the Dodgers just before a trade deadline. 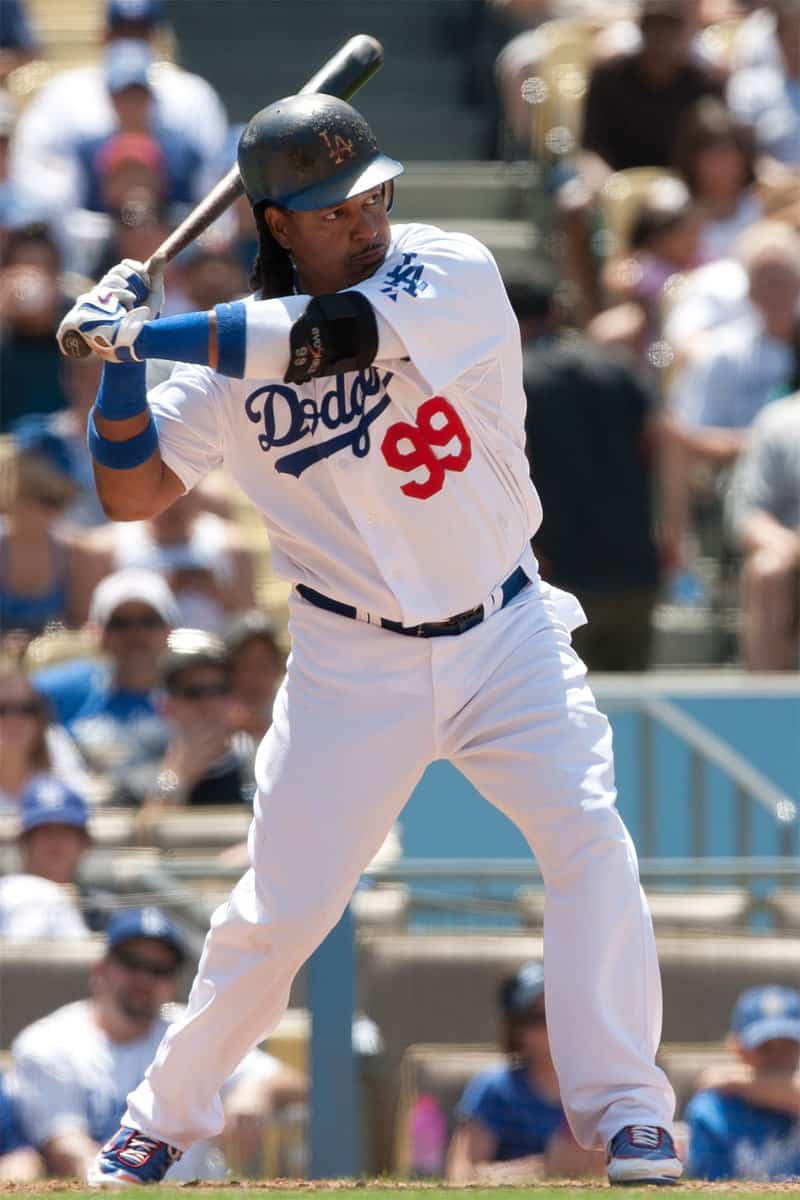 In 2014, Manny enrolled himself in  seminary after he saying that he found God. He claimed that he was growing in his relationship with tGod.

“I’m growing. It takes time,” Manny said. “It’s like playing baseball. If you want to be the best, you got to hit it every day. If you want to get to know God, you have to have a relationship with Him.”

Today, Manny is now a reformed Baptist and just wants to preach the Word of God.

“What I’m doing now, I preach,” Ramirez said. “That’s what I do. Go into hospitals just to preach and teach people the Bible.”

Manny is also a board member of “Planted Ministry,” a community that aims for a spiritual awakening across Latin America.

“I’m going into another Hall of Fame,” Ramirez concluded. “If you read the Bible, the Bible says that your name is going to be written in the Book of Life. So it’s going to be more impressive than this. Remember, when you die, you can’t take this with you.”