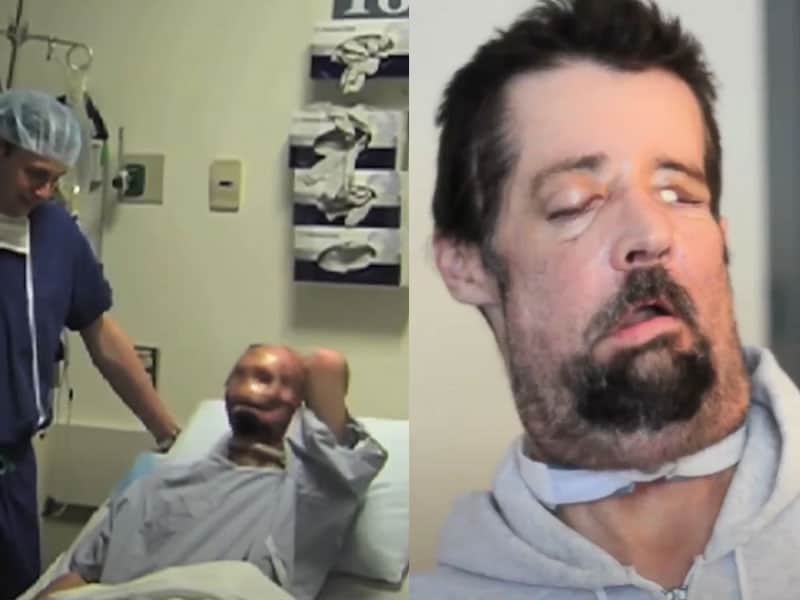 A young man who lost his face in a terrible accident says that what happened was a “gift from God,” and he’s thankful that it led him to have a relationship with Jesus.

Dallas Weins was 23 years old when an accident totally changed his life. Whether he regrets it or not, he would testify in an interview with Brigham And Women’s Hospital. 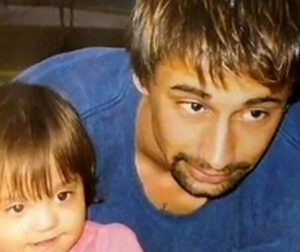 One day, Dallas received an opportunity for a painting job outside of a Baptist Church in Fort Worth, Texas. As he painted the wall, the lift “he was painting from drifted into power lines.” He was electrocuted, and it burned his face.

Three months later, the 23-year-old woke up feeling numb from his neck up. He lost his face because of the accident. One could no longer identify Dallas’ face as he no longer had eyes, nose, and lips. But ironically, he still feels grateful despite what happened to him.

A Gift From God

Dallas testified that if it weren’t for the incident, he wouldn’t have experienced the “brand new life.” Also, he didn’t want to call it an “accident, but rather a gift from God.” The 23-year-old is grateful because he found Jesus amidst the trial and experienced joy like never before. Hence, he concluded that the accident “was worth it.” 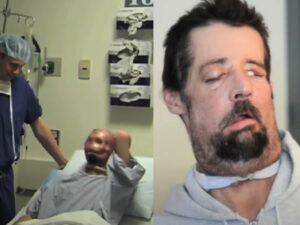 Soon, Dallas recovered and began going to church, where he had the accident. He also served the Lord in that church.

Three years later, a great opportunity knocked into his life. He became “one of the first two face-transplant operations performed in the U.S.” After a successful surgery, he could feel his face again. What’s even sweeter, he could already feel the kisses of his little daughter.

Today, Dallas didn’t allow his condition from dreaming big. He is currently pursuing a law degree to “advocate for the blind.”

Thank You, Jesus, that You worked all things for good in Dallas’ life! 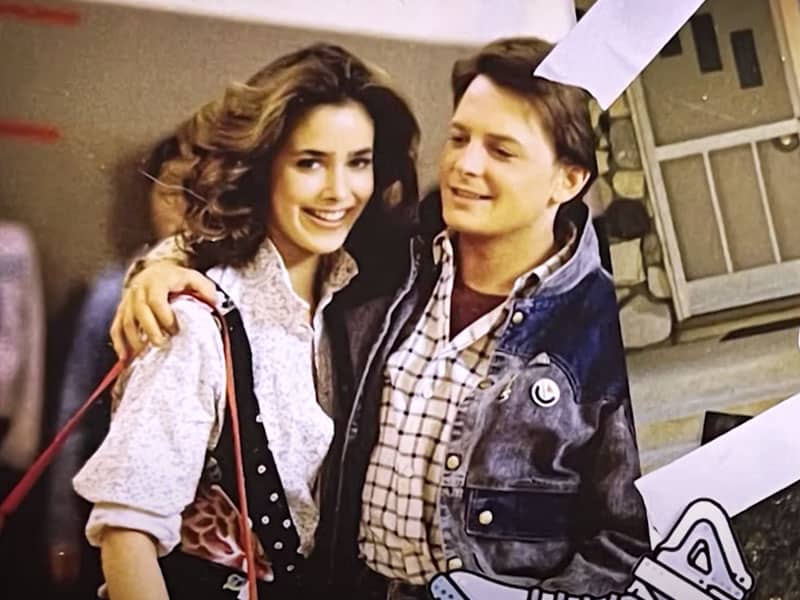 After many years, “Back To The Future” actress Claudia Wells reveals how she found Jesus amidst fame and darkness eating away at her soul.

Claudia Grace Wells grew up with only her mom around after her parents divorced. As a child, she was already fond of being in front of the camera. Then at 12 years old, the teen began landing minor roles in television. She loved how her work turned people’s attention toward her. But more so, the teen loved how acting gave her a chance to be somebody other than herself.

But behind the scene of Claudia’s rising fame, her relationship with her alcoholic mom took a toll on her. Her mother often made her feel despised that she even told the actress how she regretted the day she was born. Further, she controlled the teen’s life.

Soon, Claudia became obsessed with dieting as her mom criticized her weight, affecting her appearance. She then showed rebellion by overdosing on her mom’s prescription pills. But following the incident, the teen continued acting. But by this time, she was already bulimic.

As Claudia starred in a television series, she met the Christian actor Dean Jones. He shared the Gospel with her, where she accepted Christ in her heart. But the actress’s battle continued as she kept hearing voices telling her, “you’re a mistake.” 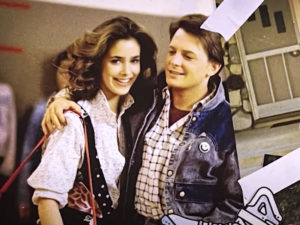 Finally, in 1984, Claudia landed a major role in Steven Spielberg’s Blockbuster movie “Back To The Future.” That’s when her big break as an actress happened, and her career flourished. But following the success of her film with actor Michael J. Fox, her mom was diagnosed with cancer.

Two years later, Claudia decided to stop acting to take care of her mother. And soon, she went into a downward spiral as she turned to drugs and alcohol to cope with her pain. She went to a rehab facility and recovered.

And in 2008, Claudia lost her mom, and her eyes were opened. She broke down and cried out to God. 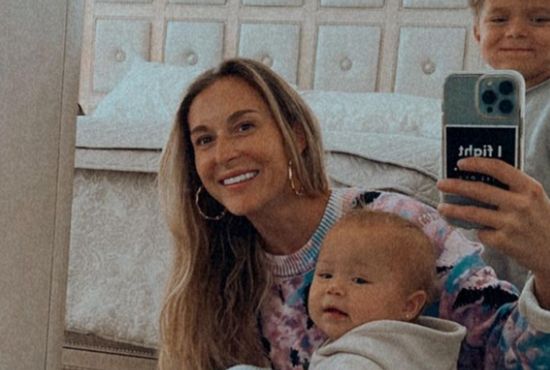 Hollywood actress Alexa PenaVega shared how Jesus kept calling her and how her life was transformed when she finally surrendered to Him.

Alexa PenaVega is an actress and singer well-known for his roles in the Spy Kids and ABC Family series Ruby & the Rockits. Today, she’s on a mission to share the glory of Jesus Christ in a self-obsessed culture. She also opened up about how she found Jesus and how her life has been transformed.

The 33-year-old actress grew up in a Christian home and learned about Jesus at a young age. However, she didn’t have a chance to grow deeply rooted in God’s word. But God kept calling her to Him. 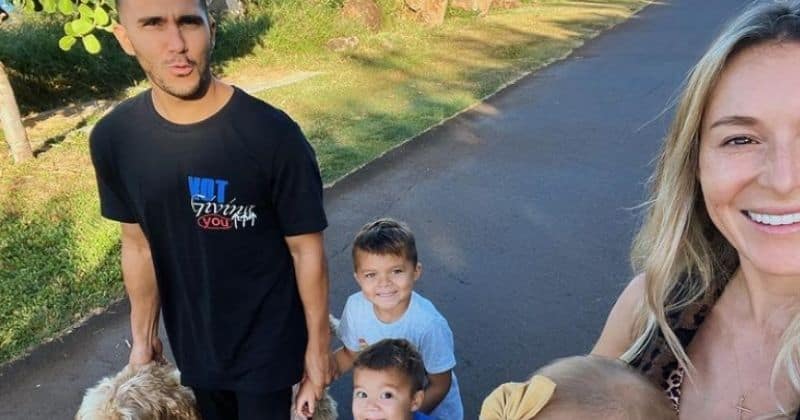 The mother of three small children started to see her life transformed when she decided to start a genuine relationship with the Lord. She also started surrounding herself with other Christians who helped her with her journey in Christ.

“I started… surrounding myself with a kingdom-hearted community,” she said. “A whole world was opened up to me because before I would be timid about bringing up God in a conversation. Jesus was off-limits.”

God really transformed her life from that moment on.

“He really worked on my heart over those years,” she said.