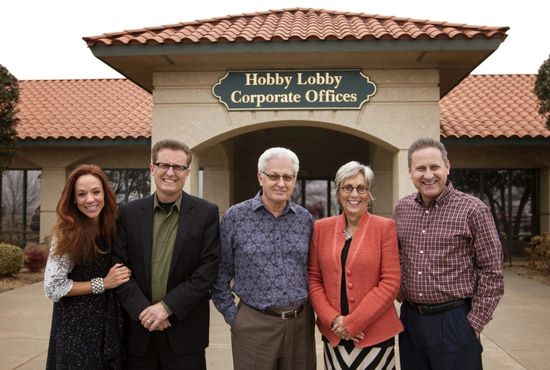 Hobby Lobby CEO and founder David Green announced that he will be giving away his company to be a good steward of what God has given him.

“Patagonia’s founder recently made news when he gave away the ownership in his company to allow the mission and purpose to remain intact… I experienced a similar decision-making process with my ownership of Hobby Lobby; I chose God,” David said in an interview. 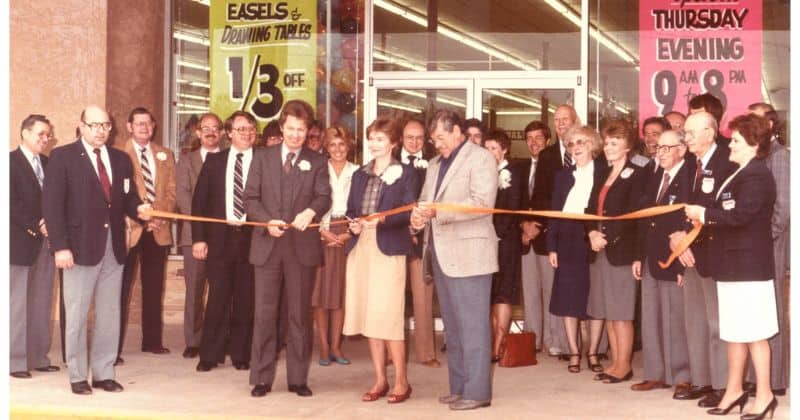 In an interview with “Fox & Friends Weekend” on Sunday, he explained that he wanted to be a steward of what God has given him. David will be giving up his company after five decades since he founded Hobby Lobby in 1972.

“There’s a huge paradigm change between owning a company and stewarding it. We want to be stewards of what God has given us,” he said.

One of the reasons he decided to give up his company is to lessen the burden of wealth.

“Wealth can be a curse and, in most cases, if you drill down on it, wealth is a curse in terms of marriage, children, and things of that nature; so we’re stewarding our company and, therefore, our children come to work, and they get what they earn… it’s a paradigm change from ownership that can really wreck a family,” he explained. “You own it, then we’re going to steward it.”

The 80-year-old Christian entrepreneur emphasized the importance of the Bible for every business owner and leader.

“For me, my source of truth has always been prayer and the Bible. I truly believe that if leaders pray and seek truth from the Bible that their businesses will be revolutionized,” he wrote. “…The biggest challenge is to ask the question of whether you are an owner or a steward. A manager of what you’ve been entrusted with.”