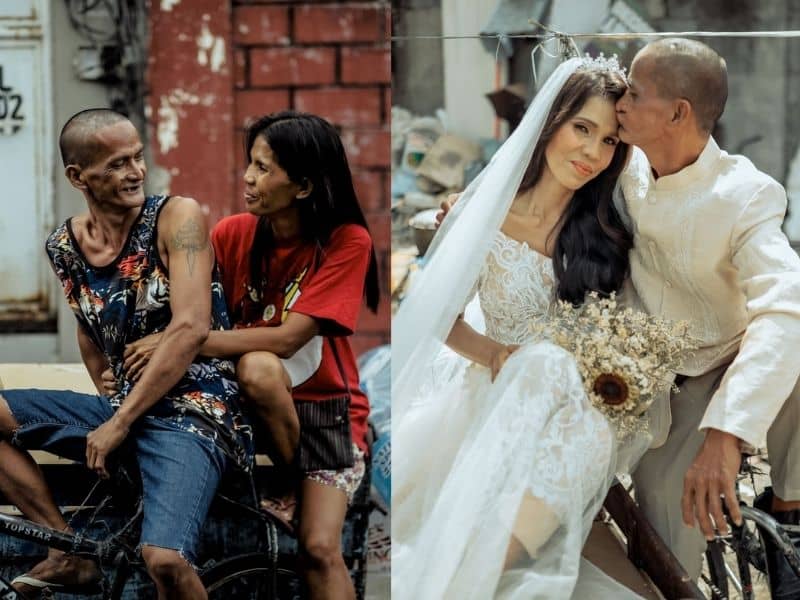 Amazing Transformation Of Homeless Couple Who Were Given Free Wedding Makeover

A group of wedding suppliers and coordinators rallied together to give a free wedding package to a homeless couple in the Philippines. 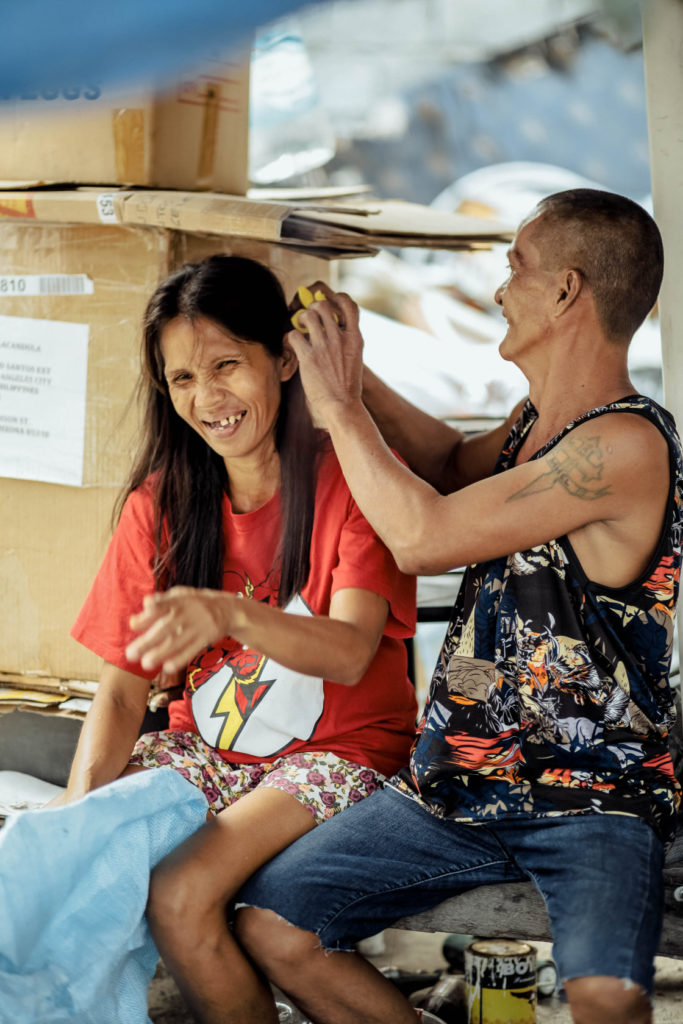 Amidst the world’s trend in defining love as something fleeting, Rommel Basco and Rosalyn Ferrer proved that love is otherwise. They depended on garbage collecting for income and have overcome many challenges in their 24 years of being together.

Especially during the pandemic, Rommel and Rosalyn stayed positive and remained strong. Together with their 4 children, they have lived inside a tent and bravely face every day with a smile. 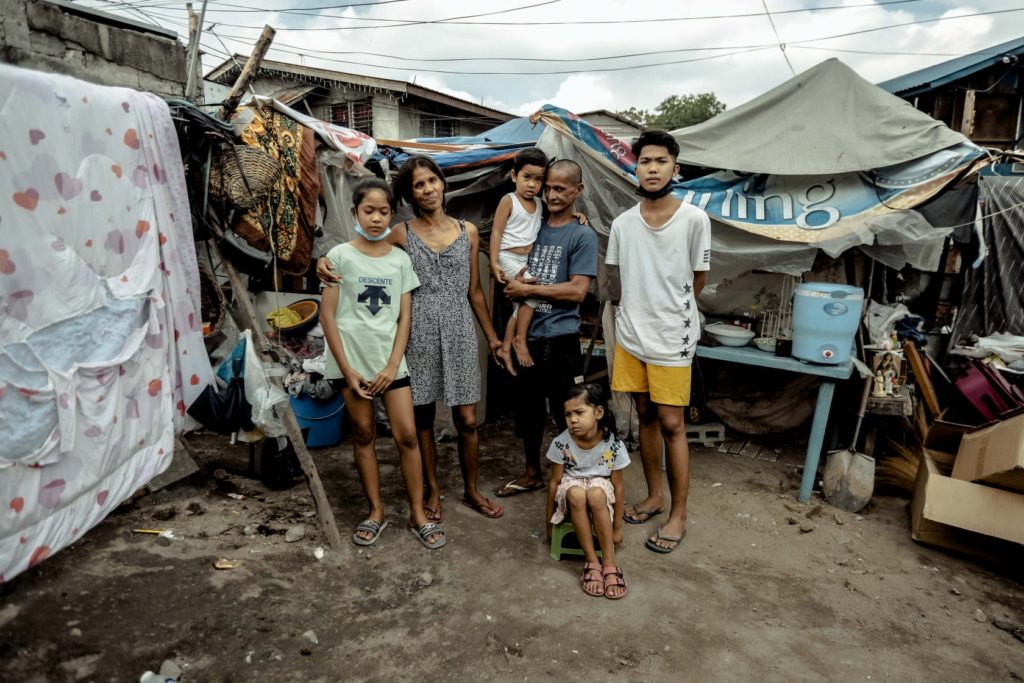 Richard Stranz, a fashion stylist and makeup artist, commended the couple because of it. So, he decided to give them their desire to get married officially.

The couple revealed that although they have wanted to get married, they couldn’t do so because of lack.

Richard said, “I tried talking to all my friends who are wedding suppliers. Fortunately, they all agreed.”

They happily gave the couple a free total wedding package. It includes hair and makeup for the bride, wedding gown and suit, and photoshoot and video coverage.

Their fun-filled wedding photoshoot quickly went viral. Rommel showed how dashing he is with his suit and smile. Meanwhile, Rosalyn wowed viewers with her gorgeous transformation in her wedding gown.

They took their pictures in the middle of heavy traffic, where they usually cross in collecting garbage. The photos also emphasized that love overpowers, as seen in their sweet poses despite their situation. 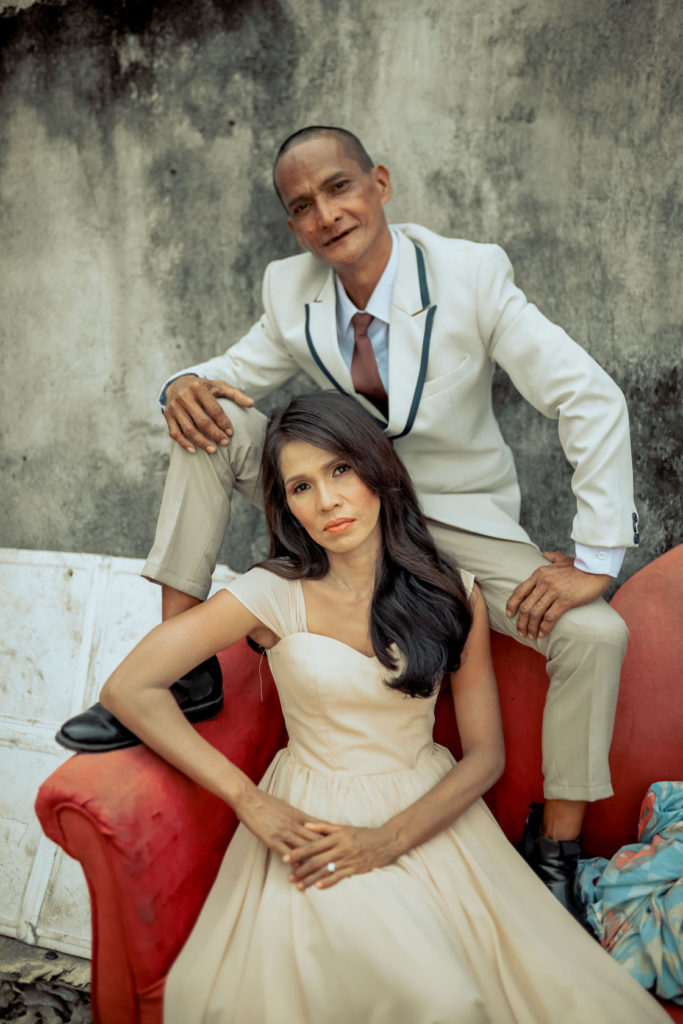 Moreover, the charity group has arranged an extravagant wedding for the couple. Richard shared that he has already helped them process their documents for their marriage license. They believed that they would only have a simple wedding.

Indeed, it will be a pleasant surprise for the lovebirds. They will finally realize their dream wedding and officially receive their blessing as Mr. and Mrs.