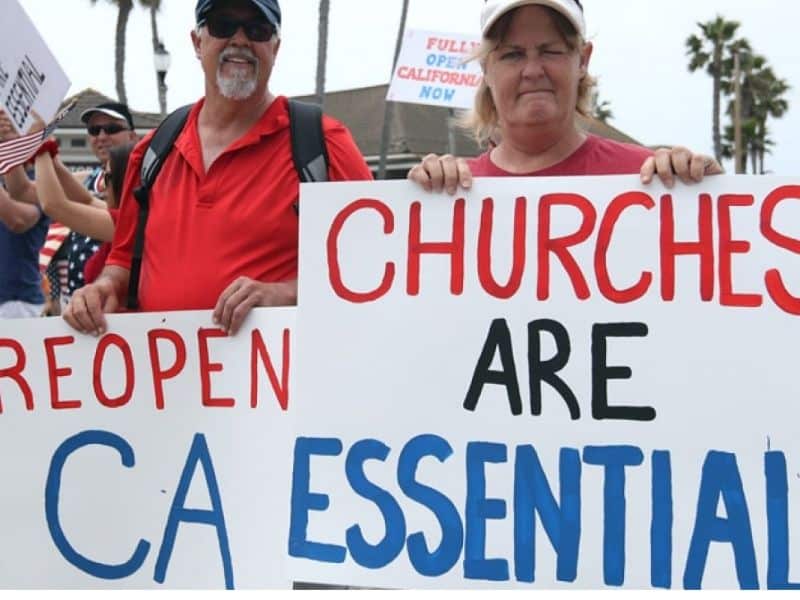 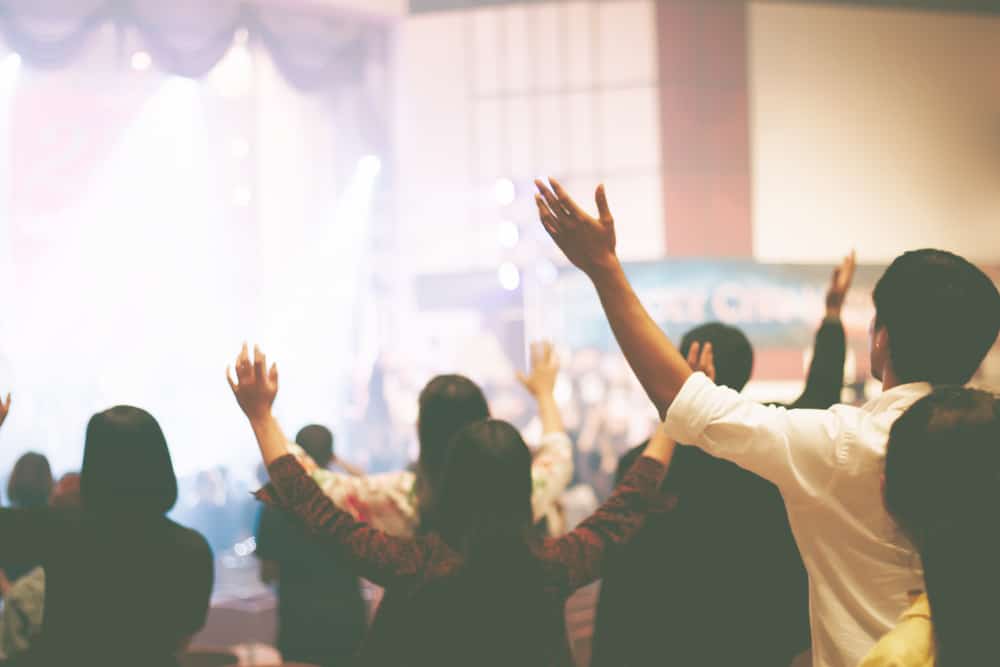 What Happens When Christians Get Soft And Dull?