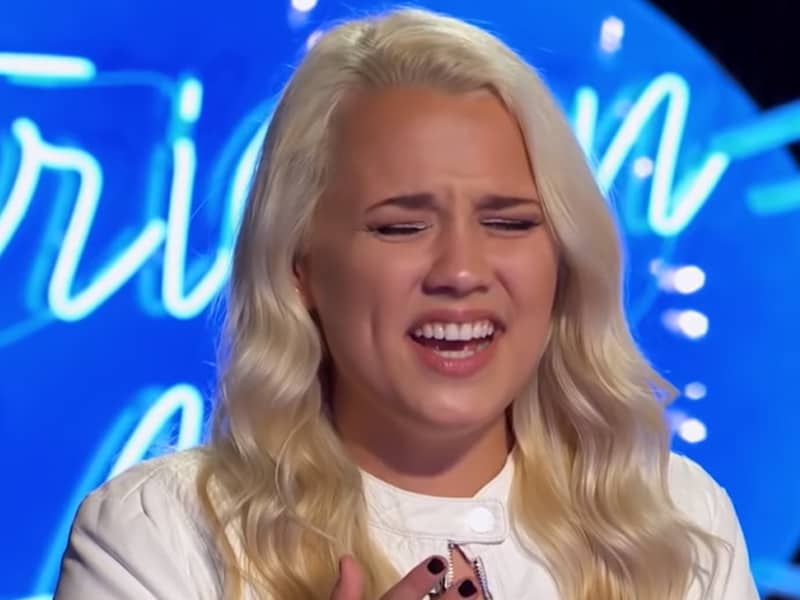 ‘His Eye Is On The Sparrow’ Gets Teen Girl Through On American Idol Despite Pranking Her Dad!

Gabby Barrett, 17, has been singing since she was nine and has always had her dad’s support for her dreams. He works two jobs,  as a maintenance man by day and a cleaner at night, so Gabby hasn’t had the easiest time growing up.  However the hard times have helped her become the woman she is today and her singing talents could really turn things around for her family.

So it is with great expectation that Gabby, who is from Pittsburgh, Pennsylvania auditioned in the current series of American Idol.

In the video below you will see her first song choice is ‘Good Girl’ by Carrie Underwood, however Katie Perry stops her midway. The judges say they want to hear more from her to determine her own style. “You have to understand something; we are looking for you,” Lionel Richie says.

Your personality is in the church song

At this point Gabby lifts her hands in worship and starts singing His Eye Is on the Sparrow, the Gospel hymn written in 1905 by Civilla Martin and Charles Gabriel. It’s a ‘church song’ that has been sung by many great singers including Diana Ross and Whitney Houston.

“When Jesus is my portion / A constant friend is He / His eye is on the sparrow / And I know he watches over me.”

After just singing a few lines of the song, the judges were impressed. “Your personality is in the church song,” Lionel comments after Gabby’s second chance. “You stopped all the pretending, you elongated the notes, you took your time, you’re breathing, and you are just on fire,”

All the judges vote “YES” to putting Gabby through to the next round, but that is not yet the end of the story… 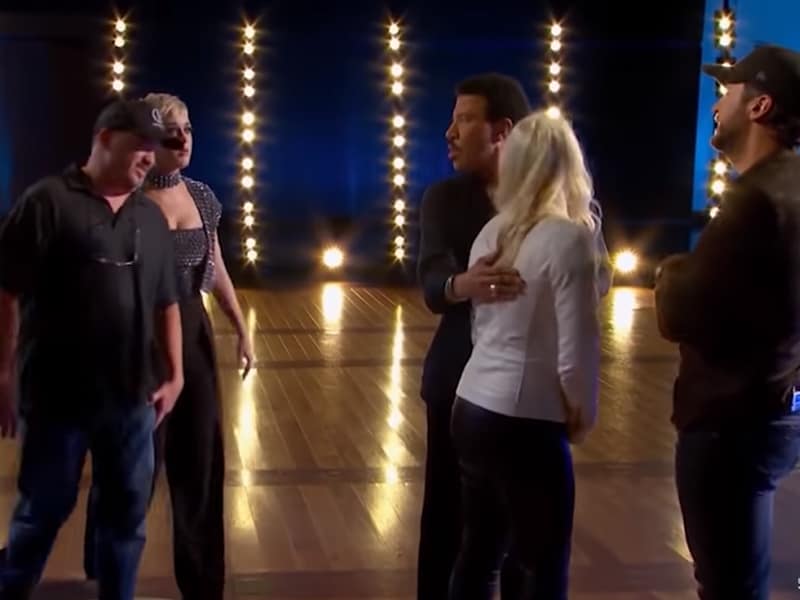 Katie Perry decides to prank Gabby’s dad by pretending that Gabby didn’t make it. You can feel his disappointment and then see his joy at finding out that his little girl has succeeded in going through… leaving everyone in tears.

In Luke 12: 6-7 we read: “Are not five sparrows sold for two pennies? Yet not one of them is forgotten by God.  Indeed, the very hairs of your head are all numbered. Don’t be afraid; you are worth more than many sparrows.”

Like Gabby’s dad, our Heavenly Father always has our best interests in mind and He rejoices when we do well. He is always there to give us a second chance, it may not be in a talent contest but certainly in life. And we can’t prank Him, He knows us too well. His eyes are always upon us!

Watch Gabby’s audition and be encouraged. Find your ‘church song’ and let your personality shine through for Him!