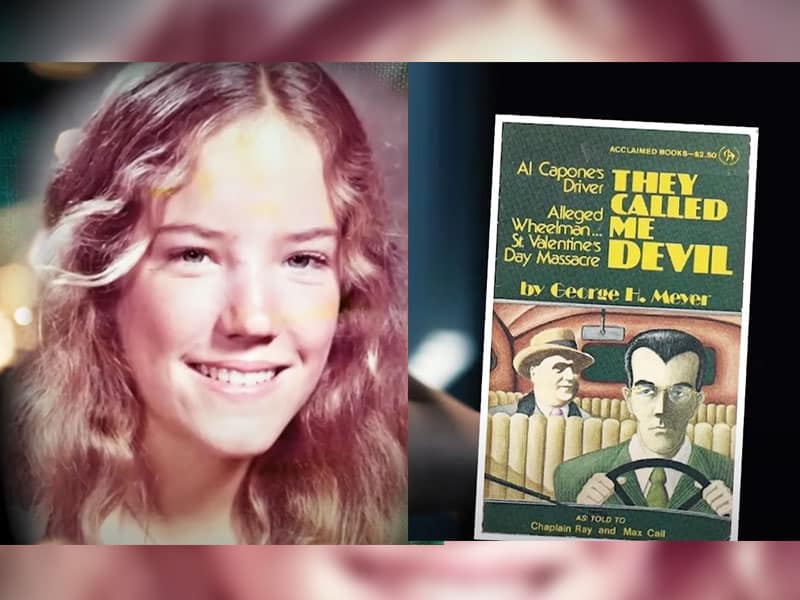 A prostitute who wanted to die encountered Jesus after reading an Al Capone gangster’s testimony who used to kill people and met Jesus inside the prison.

Sharon Dutra grew up in a life filled with rejection. At a very young age, their mom abandoned them to foster care. Eventually, her pain resulted in a life of drugs just to be able to survive. And as she lived on the streets, she became numb and went deeper into the downward path to life. She also hated herself so much that she began harming herself. She thought hurting herself would make her forget the pain in her heart, mind, and soul. 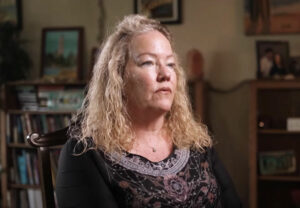 Meanwhile, as Sharon’s dad remarried several times, her pain also grew deeper. So, she turned to drugs to numb herself to the real deal in her life. And at 15 years old, she lived on the streets looking for love and acceptance. But that’s when she was heartbreakingly raped a couple of times. And since then, the teen believed she deserved to be hurt because she wasn’t worthy.

Later on, Sharon got married and had three children. But it was a very abusive marriage and she had to end it. Again, Sharon lived on the streets and entered prostitution to survive. She went in and out of jail with the kind of life she lived. 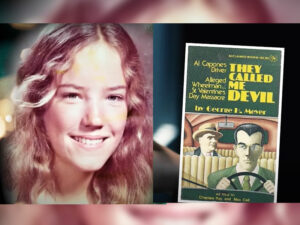 One night, a client pointed a gun at Sharon. But she wasn’t afraid and instead urged the guy to pull the trigger. She wanted a way out of her misery and thought that was the only way. But the guy put the gun down, didn’t shoot her, and left.

One day, Sharon found a book at the California Institution for Women she thought was about Al Capone. She didn’t know that the book was a real-life testimony about a gangster who killed people and encountered Jesus.

The Holy Spirit stirred Sharon, and it reached Sharon’s heart. What happened next made her fall on her knees inside the jail.

“I wanted him to pull the trigger, take me out of my misery." Al Capone's Chauffeur gives Woman Hope