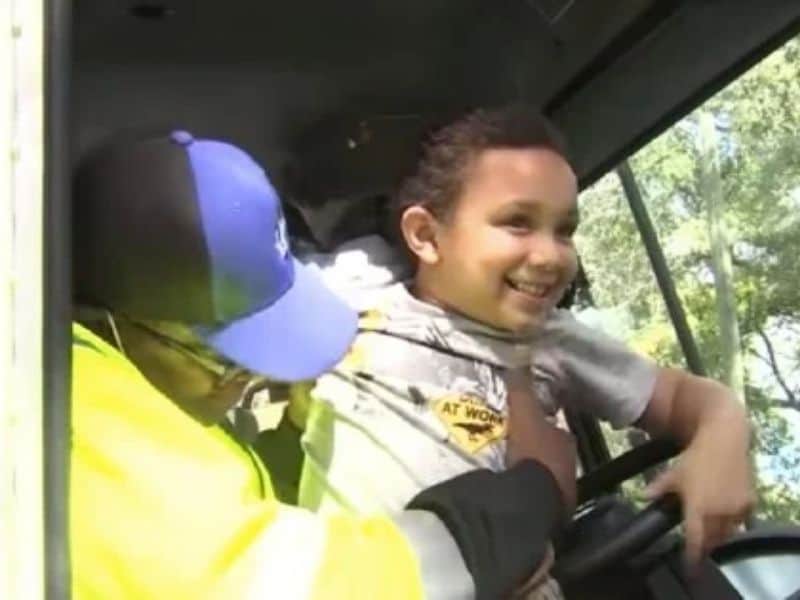 A garbage truck driver saved a 7-year-old boy hiding in the garbage can after checking the surveillance camera just in time before something worse happened.

Young kids are always curious, oftentimes, their curiosity leads to hiding in the strangest places. That was the case for the 7-year-old Elias Quezada from Tampa, Florida. He was curious as to what would be like to hide in a garbage can, so he decided to hide in the garbage can in front of their house.

However, his exploration led him into a dangerous situation. A few minutes after he jumped in the garbage can, the garbage truck arrived to collect the garbage. The truck lifted the can he was in and emptied it into the back of the truck.

The scared young boy screamed and his grandma Carmen Salazar heard him, however, the truck driver wasn’t able to hear him.

“I thought that Elias was under the wheels,” she said. “That he had been hit or something.”

Thankfully, the garbage truck driver Waldo Fidele looked at the surveillance camera just in time. Upon checking the footage, he saw a quick glimpse of the boy falling out of the trash. He then quickly hit the button that would deactivate the blade that is used to chop up the garbage.

During an interview, Elias was asked if he was scared when he was dumped on the truck along with the garbage.

“Yes, because I thought I was going to be a mashed potato,” he said.

Because of Waldo’s quick thinking and action, he was able to save the 7-year-old’s life. The manager at Waste Connections of Florida commended Waldo for his actions.

Boy hides in trash can, almost gets killed when garbage truck arrives 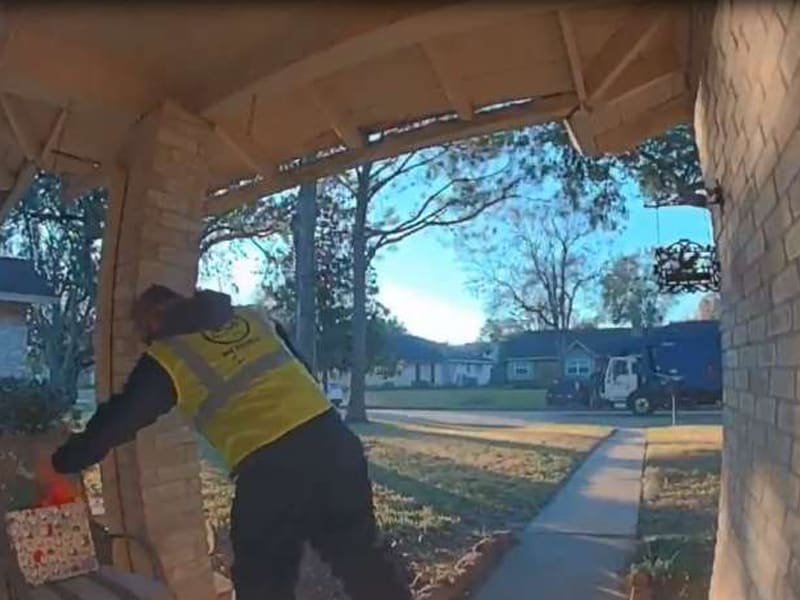 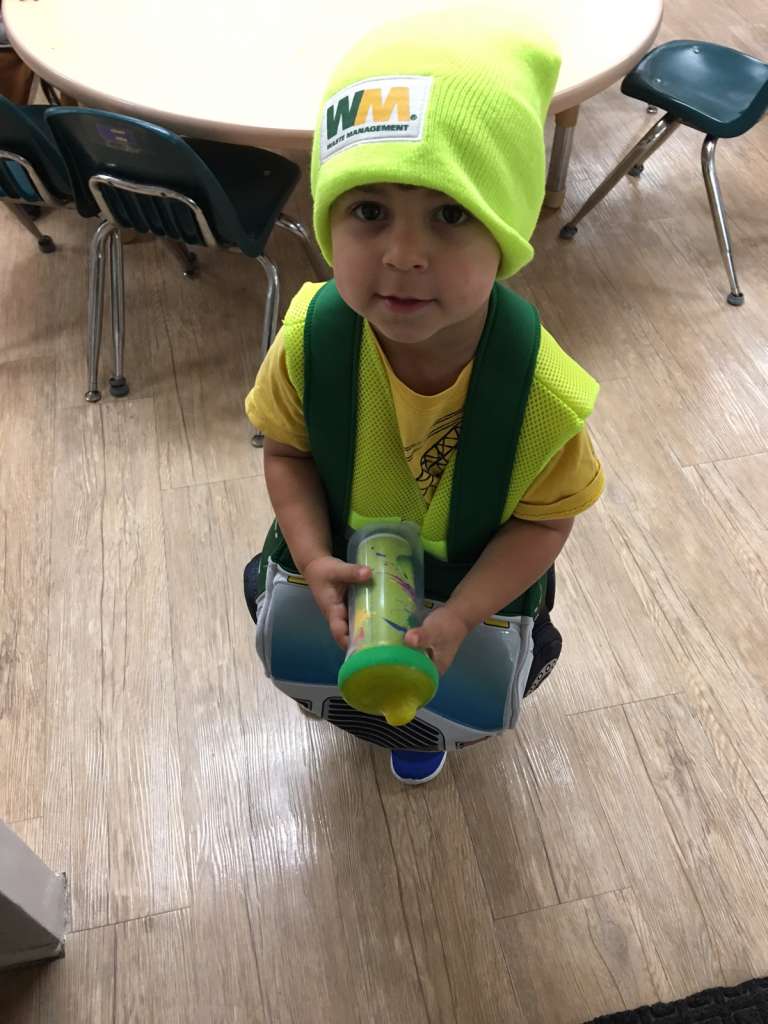