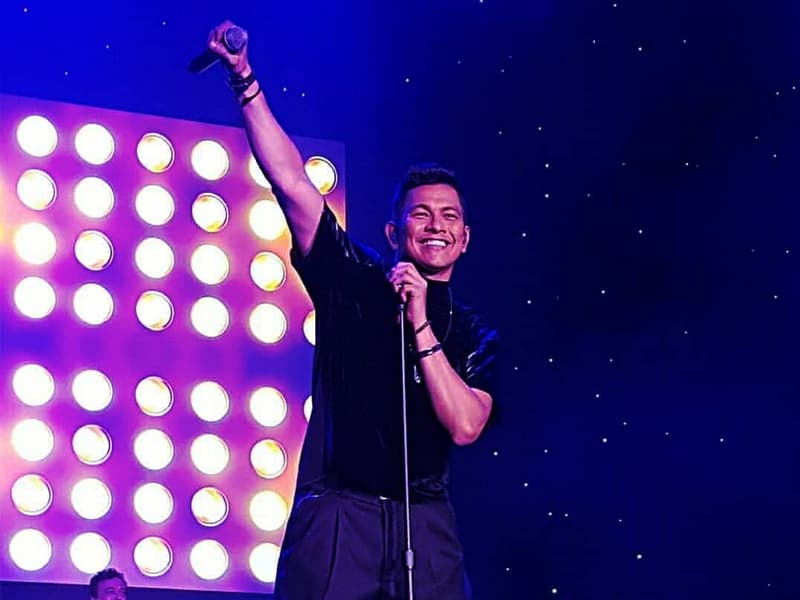 Christian Celebrity in the Philippines, Gary V shares about his battle to overcome a heart attack and kidney cancer and declares the message: “God is good!”

Edgardo Jose Santiago Valenciano, popularly known as Gary V, is a multi-award winning Filipino-Puerto Rican singer-songwriter. He has always been open about his Christian faith even before this whole ordeal happened. Recently, Gary shared his testimony that will inspire anyone believing God for healing.

In May 2018, Gary underwent emergency open heart surgery to remove a blockage in one of his arteries. The blockage occured after a dance performance with his son on a television show. The surgery went well but shortly after, doctors discovered he also had kidney cancer. A few weeks later, he underwent another surgery to remove the growth in his kidney.

“Last year I was given a life-changing diagnosis of cancer in my right kidney. This was revealed to me as I was healing from a bypass procedure. A few weeks later, on June 13, 2018, I underwent surgery to remove the cancer from my kidney,” Gary said.

Prior to his heart attack, Gary also has another health problem that he had battling with for decades, diabetes.  This of course made his condition even more delicate but with God, nothing is impossible!

Today, Gary is now cancer free! He posted the following video on Twitter in celebration of God’s goodness…

“I’m still in awe at how God kept me in the palm of Jesus’ hands through it all. You know my friend? There really is no safer place to be than in His hands. I’m still here. And He has been as faithful as ever. Indeed there is absolutely nothing impossible with God,” he shared.

He ends the video by declaring how good God is and how powerful our prayers are!

“Those prayers have once again have been answered because today after seeing the results of my annual checkup … I am cancer free. God is good,” Gary added.

Just needed to share this with you all. God bless you in ways that will simply make you see just how good He really is. ????????????????????#faithful #merciful #gracious #aboundinginlove #thankful #unworthy #blessed pic.twitter.com/FWae6jQSTV