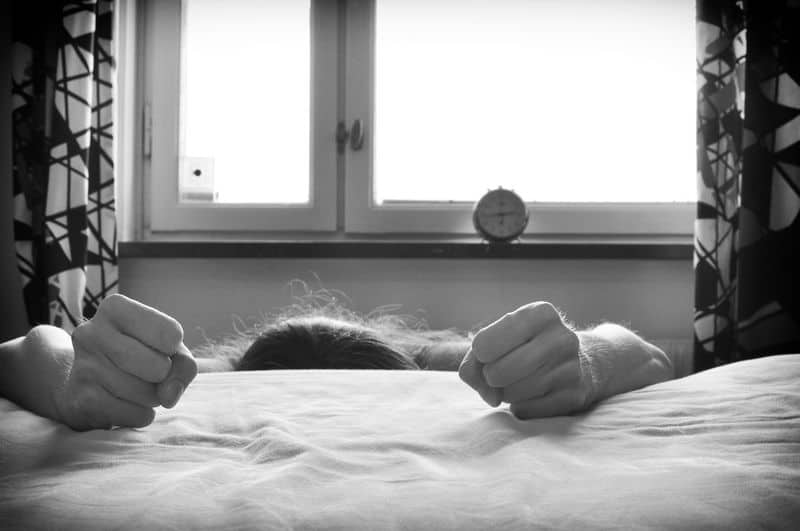 TV Remote in One Hand and in the Other… a Gun

TV remote in one hand and in the other… a gun.

What would God do to reach just one person, to save one life?

“If a man owns a hundred sheep, and one of them wanders away, will he not leave the ninety-nine on the hills and go to look for the one that wandered off? … In the same way your Father in heaven is not willing that any of these little ones should perish.”  – Matthew 18:12,14

Gayle’s testimony is a story of the one. After the shocking murder of her mother, Gayle experienced a miscarriage, and some years later, tragically, her husband and only child were killed in a plane crash. Once a spirited woman of God, Gayle had become a ghost of her former self. Confused, broken, beyond despair, and so angry at God. What had she done to deserve this? What had she to live for? What would stop the pain?

“What happens in the dark hours of the night when you’re alone and nobody’s with you?” She spoke to us about the place of darkness your mind goes to.

“But it was GOD TV in those dark morning hours when you look at the gun, and you’ve got GOD TV on… If it wasn’t for GOD TV I might have pulled that trigger. I know God stopped me from killing myself.”

Gayle’s story is like many others’ out there. Right now, we’re seeing an epidemic of suicide. Satan respects no age, no gender, no religious belief. We need to get the message of Hope out to the millions but especially the one.

Help us bring them Jesus today.