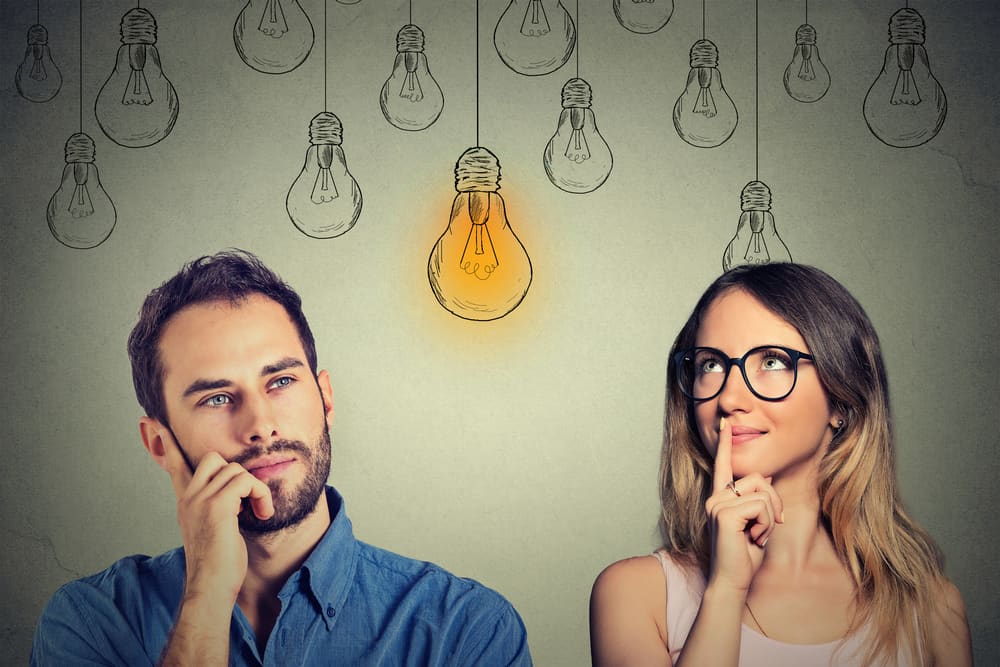 Studying Your Wife Can Be This Hilarious!

Men and women’s brains are wired differently.  They never think the same way. Well, occasionally they do, but mostly they don’t.  That’s what makes us unique from one  another.

There a lot of men’s traits that women don’t like, it’s no secret.  Actually women are more vocal about it and they often talk about it out with their group of friends.  They might discuss how insensitive, inattentive, forgetful, and uncaring men can be!

Women don’t realize that men also have a couple of grievances about women.  They often get annoyed by how emotional women can be over petty things, how detailed they can be on things that don’t really matter, and how they expect men to multitask too!

I could go on and on, but let’s not go into that.

My point is, God made us in His image but with a unique personality and a lot of differences too.  How can we be called unique if we’re all the same then?  Let’s not let our differences be the reason why we fight and misunderstand each other.  Let’s use our differences to become more understanding, more patient, to grow and become the person God wants us to be.

Tim Hawkins gives us an example in a hilarious way!  This will surely make your day.