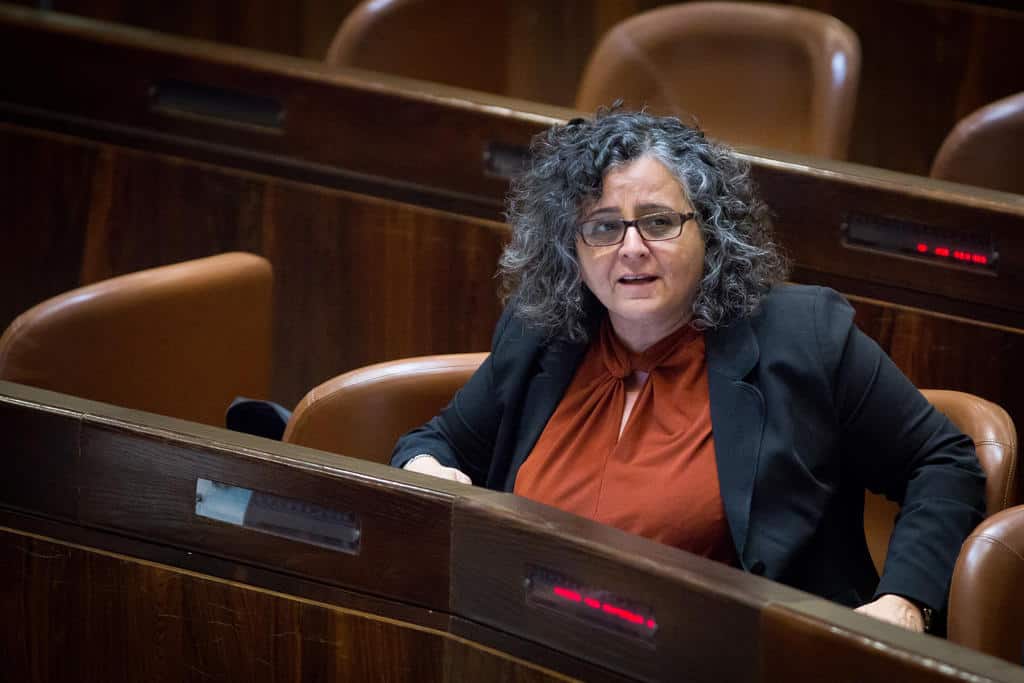 Member of Knesset (MK) Aida Touma-Sliman, Chair of the Knesset Committee on the Status of Women and Gender Equality and a member of the Arab-majority Joint List party, canceled a hearing on the problem of polygamy in the Bedouin sector slated for Monday, because “at this very moment, land is being stolen in the Negev” by Israel, she claimed.

She appeared the hearing due to a technicality, The three MKs who initiated the hearing requested a short delay because they were running late. MK Amichai Chikli was participating in a parallel Knesset hearing, and MK Galit Distel Atbaryan was delayed because she was waiting for her antigen test results at the Knesset Guard’s desk.

Although Knesset committees customarily wait a reasonable length of time for MKs to arrive and participate in hearings, especially those who initiated the discussion, Touma-Sliman canceled the hearing after waiting for only five minutes blaming “absence of the MKs who convened the hearing.”

She then assailed the MKs, saying she was “very skeptical whether the MKs who called for this hearing have any interest in advancement of the status of Arab Bedouin women.”

“At this very moment, the JNF is carrying out planting work on land that belongs to the Al Atrash family in the Negev, and under the guise of forestation work is actually stealing land and inflicting violence on the Arab Bedouin population there,” Sliman continued, referring to JNF projects on state land in the Negev.

Naomi Kahn, Director of Regavim’s International Division and one of the authors of Regavim’s comprehensive study of the practice of polygamy in Israel’s Bedouin sector “PolygamyToo”, was slated to participate in the committee hearing and to present new data on the impact and scope of polygamy in the Negev. Regavim is one of two civil society organizations that are standing members of the inter-ministerial committee established to tackle the issue of polygamy and to monitor the enforcement of the Palmor Report and the law prohibiting polygamy in Israel.

After the committee hearing was adjourned, Kahn commented that “Touma-Sliman made it abundantly clear, in both words and actions, where her priorities lie – not in advancing the welfare and status of women, but in aiding and abetting the anarchy and lawlessness that are engulfing the Negev.”

Polygamy is illegal in Israel, and constitutes a criminal offense under Israeli law, but is still practiced in the Bedouin sector.

“Polygamy creates a spiral of poverty, hardship, and illiteracy, and exacerbates the housing and planning crises that plague Bedouin communities. It is fair to say that, to date, all official attempts to address the problem of polygamy and its associated ills have been abject failures: Enforcement agencies have made virtually no attempt to bring polygamists to justice, or even to identify or question those involved. On the rare occasions that polygamy-related charges are brought against offenders, the State’s prosecutorial and penal policy have been extremely lenient,” Regavim wrote in a 2018 report. 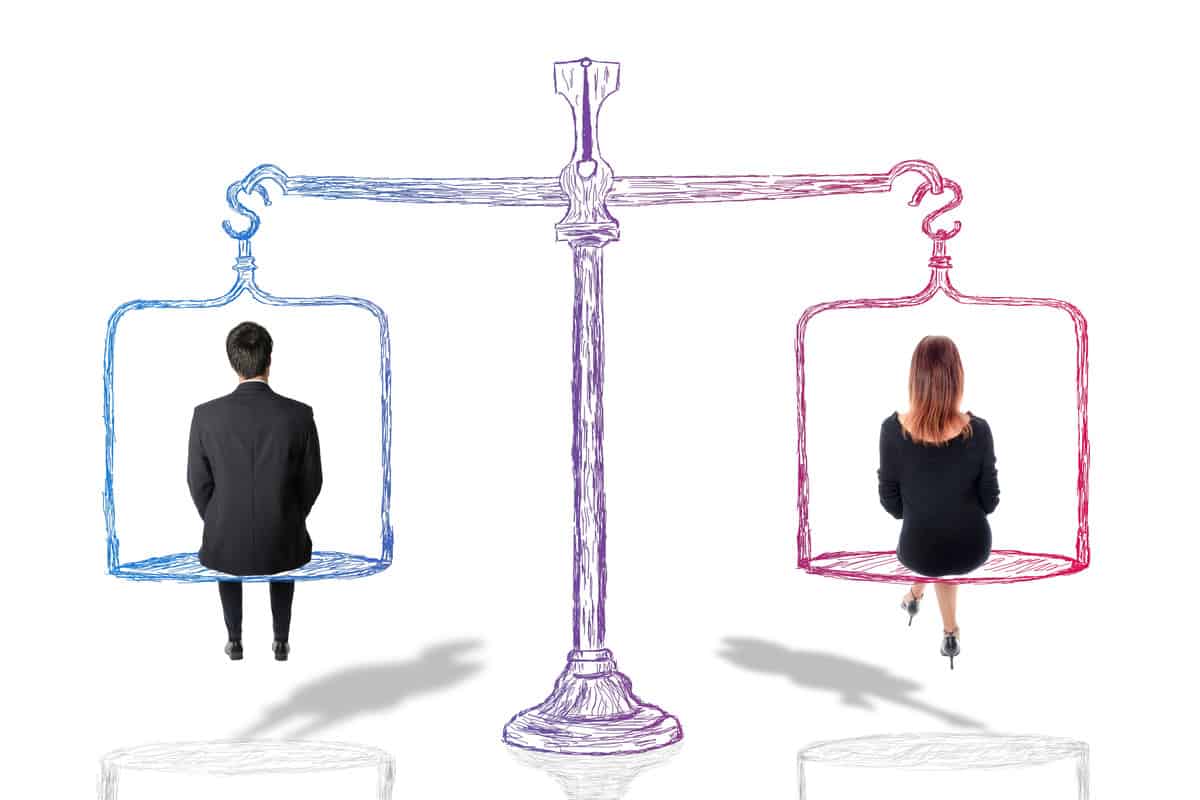 Here’s a Woman of God Who Rocks: Heidi Baker Talks About Gender Equality in the Church!

Gender Equality In The Church

Missionary Heidi Baker of Iris Ministries shares some insights on her perspective regarding gender equality in the Church.

Heidi Baker goes on to communicate the idea of children. Parents love all their children. Both boys and girls in a family have the ability to change the world. Gender plays no role in one’s ability to affect the world and make a difference for Jesus. Parents generally encourage both son and daughter to fulfill everything God has created them for; to become all that He’s called them to do.

We’re created in the image of God and created to shine. We go low and slow, allowing Holy Spirit to possess us. It’s not a fight to be heard. We are all equals in the Kingdom of God.

“He called a little child to him and placed the child among them. And he said: “Truly I tell you, unless you change and become like little children, you will never enter the kingdom of heaven. Therefore, whoever takes the lowly position of this child is the greatest in the kingdom of heaven. And whoever welcomes one such child in my name welcomes me.’” (Matthew 18:2-5)

What are your thoughts on the idea of gender equality in the Church? Do you agree with Heidi or not?