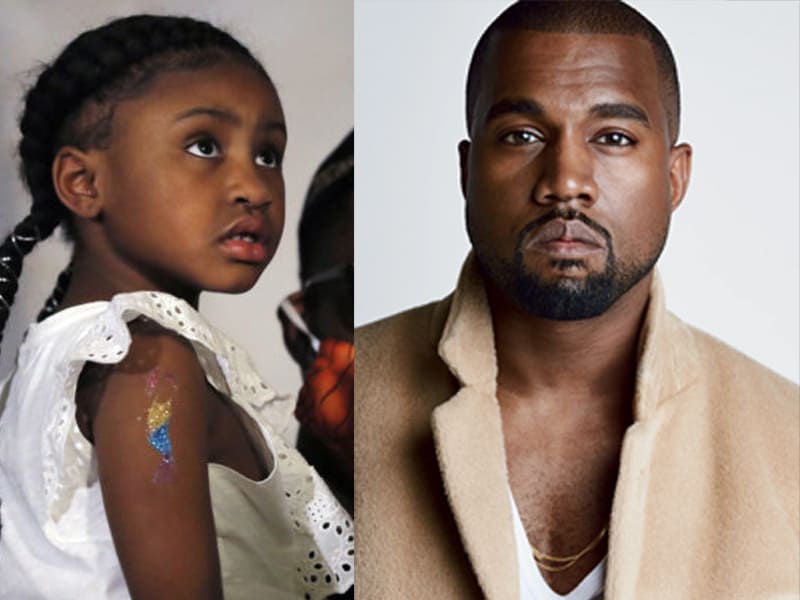 Kanye West, a hip-hop artist who recently revealed his new-found relationship with Jesus Christ, is showing his support for racial equality. He recently set-up a 529 college saving funds as part of his $2 million worth of donations to African American people who were killed unjustly. 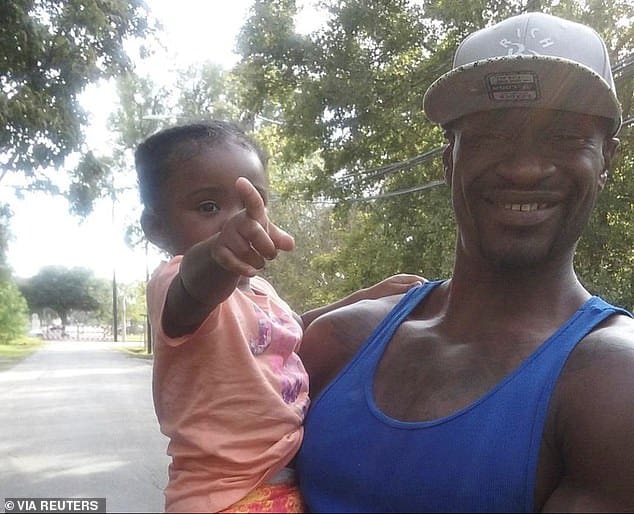 Among the beneficiaries of the college tuition is Gianna Floyd, a 6-years-old daughter of George Floyd. George recently made the headlines when he died while being arrested by Minneapolis police officers on May 25. His controversial death sparked a nationwide fight for racial equality.

The young child was recently seen on her uncle Terrance’s shoulders saying: “Daddy changed the world”. Her mother Roxie Washington told Gianna that her father died because he couldn’t breathe.

Kanye West has not yet spoken about the controversy regarding George’s death but he posted on his Instagram his support for “Blackout Tuesday”. It is a campaign where brands and individuals agreed not to sell or buy anything in order to focus on the matters of racial inequality. 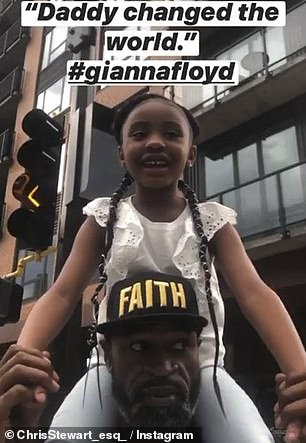 Supermodel Kim Kardashian West also expressed her support for the campaign for racial equality. Her brand apparel “SKIMKS” is also rooted in inclusivity and diversity.

“We stand in solidarity with the fight against systemic racism and are committed to supporting and participating in the shift that needs to take place. We are donating across organizations focused on making change and fighting racial injustice,” Kim said.

Kim also donated to different sectors that are fighting for the campaign.

“My teams and I stand in solidarity with those making their voices heard in the fight against systemic racism.” 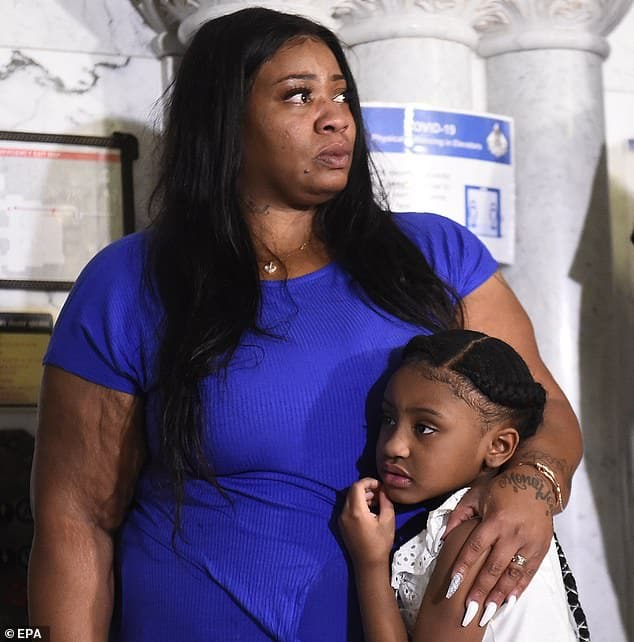