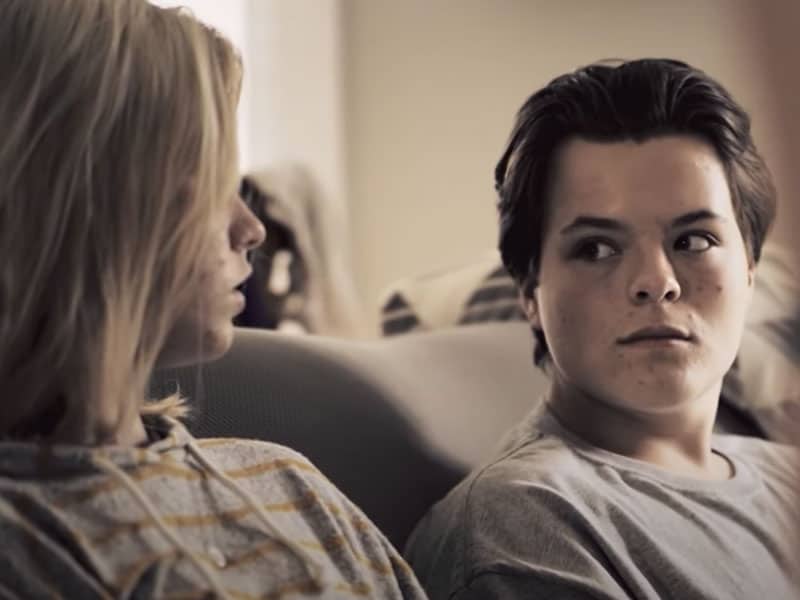 A young man who got his girlfriend pregnant at 15 years old paid for her abortion, regrets it, got drug-addicted, and went to prison. Until he called out to Jesus, and it changed everything.

Teenage Got His Girl Pregnant

Dustin grew up with parents who loved to party. And due to little supervision, he always had access to drugs, alcohol, and time alone with girls, even at a young age. Then at age 15, he got his girlfriend pregnant. He was terrified. 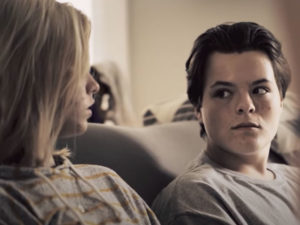 The parents of Dustin and his girlfriend met, and they decided to get rid of the problem. They told the teens that the child is going to ruin their lives. So, they all decided to have his girlfriend go through an abortion, and Dustin would have to pay for the operation.

Dustin thought he would have had relief after the abortion. But after his girlfriend went through it, his relief turned to heartache instead. 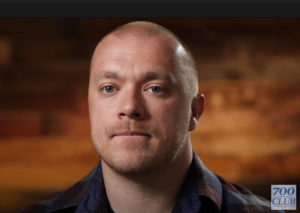 Soon after, the young couple couldn’t bear the pain and plunged into a spiral of drug addiction that eventually took his girlfriend’s life. Dustin then began to worsen every day—shooting up heroin, stealing money, and robbing houses.

Crying Out To Jesus

In one particular situation, when he got arrested in jail, he ended up on the suicide floor of the prison. And while suffering from heroin withdrawals inside the penitentiary, Dustin remembered from his youth what his grandmother taught him about Jesus.

So, at that moment, the teen cried out to Jesus for the first time.

Dustin was released from jail later on. But he didn’t know how to follow Jesus and fell back to his old life and became homeless. Until one day, some men came to him in a homeless shelter and opened up the Bible, and read God’s Word to him.

"Something Traumatic had Just Happened" - Healing After Abortion