Home Tags Posts tagged with "Give back"
Tag: 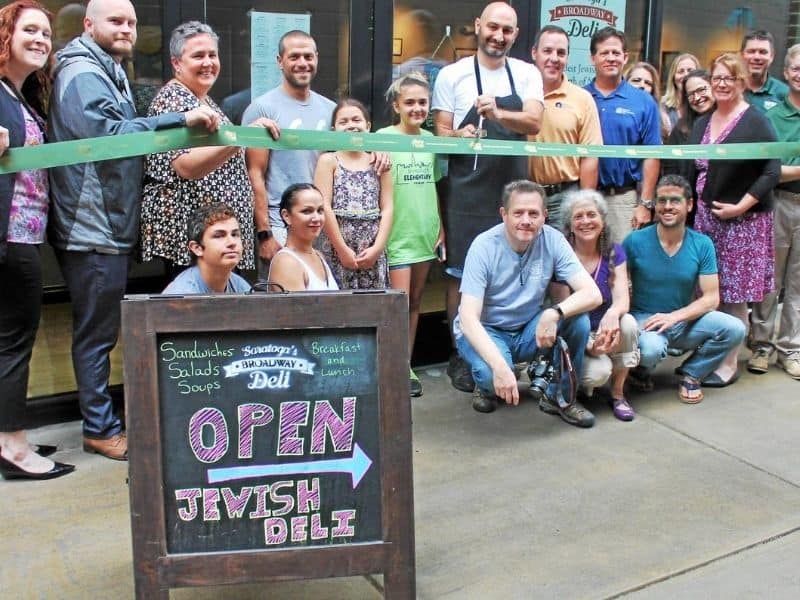 Daniel Chessare, the Saratoga owner’s Broadway Deli owner, helps out his community by giving out the free hot roasted chicken to families in need.

Since the pandemic, Daniel has found interesting stories within the neighborhood. “A lot of these families are slipping between the cracks because they are not necessarily poor,” he said.

He explained, “We’re getting a lot of people who are making ends meet, but they don’t have that extra money to do something nice. So there is this sort of forgotten middle ground where you’re making too much money to get government programs but not enough money to be able to support yourself.”

“They are not out on the street. They are just quietly suffering without anybody really noticing.”

Amazingly, Daniel’s business has been booming throughout the year. While some stores have been forced to close because of the worldwide crisis, Daniel’s deli thrived. In fact, this is their best year since opening two and a half years ago.

Daniel reasoned that their business model was built for takeout and delivery.

“This year has been good to us. In fact, it has been our best year since opening—record sales. But we understand that for many, this was the worst year of their life. Lost their job, lost their income, and some of you even lost a family member,” Daniel announced on the deli’s Facebook page.

He continued, “We aren’t asking any questions. We’re not asking for any proof. You say you need a hot roast chicken to provide a nice holiday meal for your family, we got you covered. Thanksgiving, Christmas, Hanukkah, Kwanzaa. Whatever the reason, up until the 31st, you can count on us.” 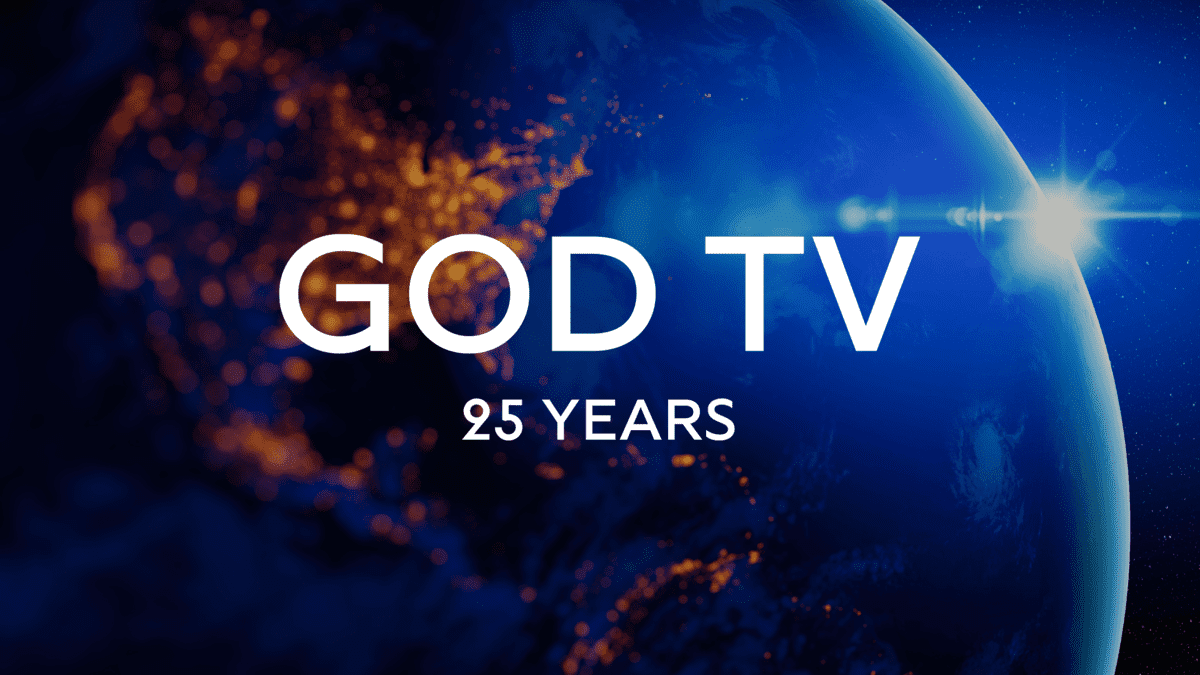 Together We Can Reach The Globe

GOD TV has been bringing the gospel to people around the world for 25 years! We have been blown away at what we have seen the Lord do through GOD TV this last quarter of a century. It’s so exciting to think and pray about what we would love to see in the next 25 years. We want to see more people know God and proclaim Jesus Christ as their Lord and Savior. We want to see more healed, set free, and delivered. We want to see people encouraged and uplifted through media. And we also want to invite YOU to be a part of this mission to see souls won for Jesus, Israel blessed, and revival across the globe!

To make the most of these opportunities that God has set before us, we are setting a goal to raise 25 million dollars throughout the next year. This money goes directly into the expansion of the Gospel and bringing increase to the GOD TV lighthouse.

Together We Can Reach The Globe

Two of our precious partners have kicked this campaign off with a £25,000 (about $32,000) match fund. This is a couple that have given multiple millions of pounds to GOD TV. A couple who could easily say they have done enough, but like us, are compelled to share the Gospel through media. Your gift will make a huge impact with reaching our target and enabling us to reach more people than ever before. Additionally, because of this very special couple, your giving this month will be matched up to £25,000 (about $32,000). That’s right, your gift this month is worth double to GOD TV and will literally go further and help us do more than we could ever do alone.

There’s no way we can do this on our own. We need people like YOU to run this race with and to tell others about Jesus. JOIN US today by going to god.tv/25year and giving your own gift TODAY! 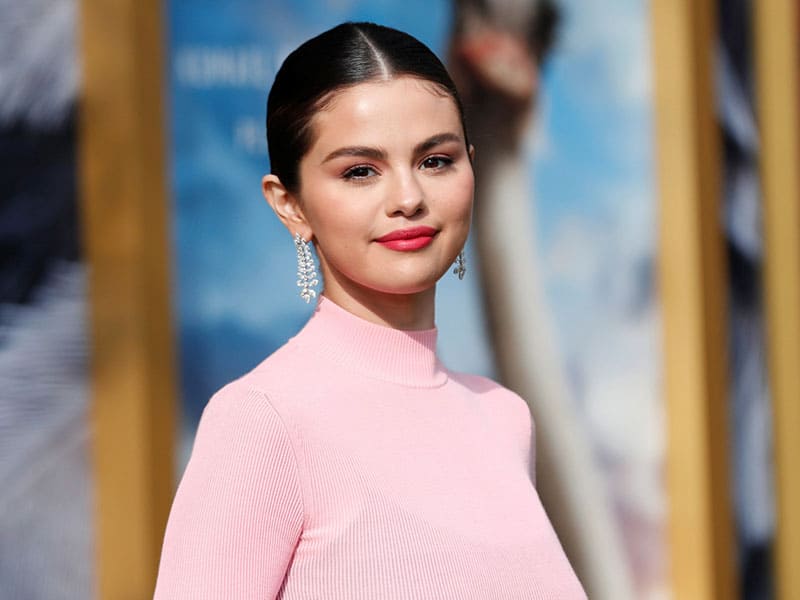 The popular artist Selena Gomez celebrated her birthday by raising $100 million in funds to help people struggling with mental health.

Selena celebrated her 28th birthday on Wednesday, July 22. Unlike the usual celebration we see during birthdays, the singer instead announced the raising of funds to give back. She wanted to help the underserved communities have access to mental health services. 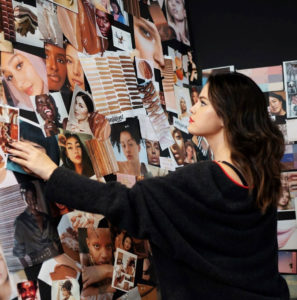 Through a series of Instagram stories, Selena announced her plans under the beauty brand she founded, Rare Beauty.

“We created the Rare Impact Fund to help tackle the epidemic of chronic loneliness by helping people gain access to mental health services and support, with a focus on underserved communities,” the organization wrote.

Further, they explained, “Mental illness impacts everyone and we are committed to helping people feel more connected to one another and less alone in the world.” 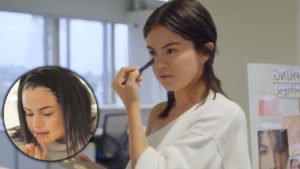 So the Rare Impact Fund’s goal is to “raise $100 million over the next 10 years to help increase access to mental health resources.”

Also, one percent of all sales from the Rare Beauty products will directly go to the Rare Impact Fund.

“I’m so grateful to be surrounded by a team that’s helped make the Rare Impact Fund a reality,” the former Disney star said in a statement. “Since the brand’s inception, we wanted to find a way to give back to our community. And further support people who needed access to mental health services, which have had a profound impact on my life. Rare Beauty is focused on helping people feel more connected to one another and less alone in the world. The Rare Impact Fund will make a direct impact on many lives and, ultimately, make a difference in the world. I’m proud of the work we’ve begun to do with our partners to offer these services to anyone who needs support.”

Moreover, the Rare Beauty company created the Rare Beauty Mental Health Council. Mental health experts are leading the council, including “Dr. Marc Brackett of the Yale Center for Emotional Intelligence and author of the book Permission to Feel, Dr. Scott L. Rauch, MD, president and psychiatrist in chief for McLean Hospital and Dr. Jane Delgado of the National Alliance for Hispanic Health.”

Amidst the coronavirus outbreak, Selena has been largely leaning on to God. She does this as well to keep her mental state strong and healthy.