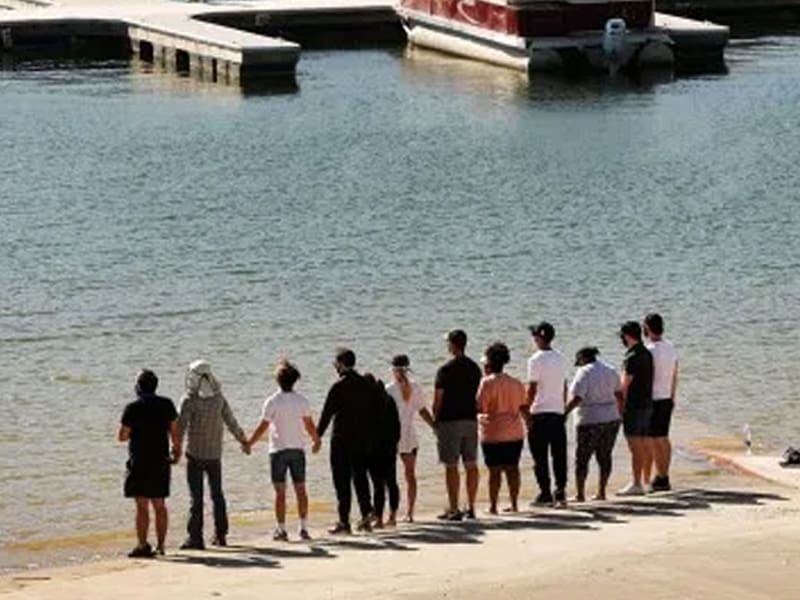 Actress Naya Rivera’s body was recovered by authorities while “Glee” stars prayed at the edge of the lake where she drowned.

On July 8, reports that Naya Rivera went missing first broke. About three hours after she rented a boat at 1 PM that day, her 4-year-old son Josey was found sleeping on the boat all alone. Naya’s life vest was still on the boat beside her son but she was nowhere to be found.

The rescue operation lasted for days until a body was recovered five days after the singer went missing. Ventura County Sheriff William Ayu confirms that it was Naya’s body that was found in the lake. Autopsy results also revealed that she accidentally drowned in the river and that there’s no foul play that took place.

“We know from speaking with her son that he and Naya swam in the lake together at some point during their journey,” he said Monday afternoon. “There are a lot of currents that appear on the lake in the afternoon. She mustered enough energy to get her son back on the boat but not enough to save herself.” 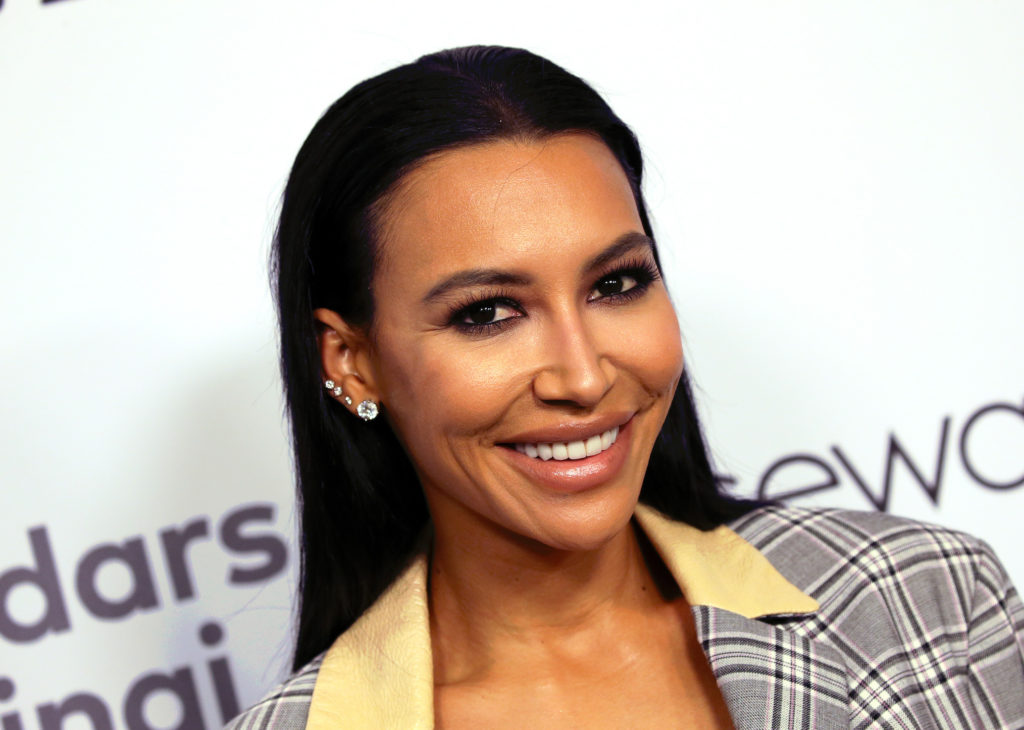 The discovery of the actress’s body happened while her “Glee” co-stars prayed at the edge of the lake. The prayer gathering was filmed by ABC7 Eyewitness News shows them holding hands while facing the lake where Naya drowned.

“I don’t know who is who in the cast, but there were 12 to 15 people,” Captain Eric Buschow of the Ventura County Sheriff’s Office said of the prayer gathering. “They were down there by the edge of the lake and prayed for about a half-hour. … I did not go down there and stand with them, so I don’t know what they did or said other than they had expressed a desire to go down there and have a prayer.” 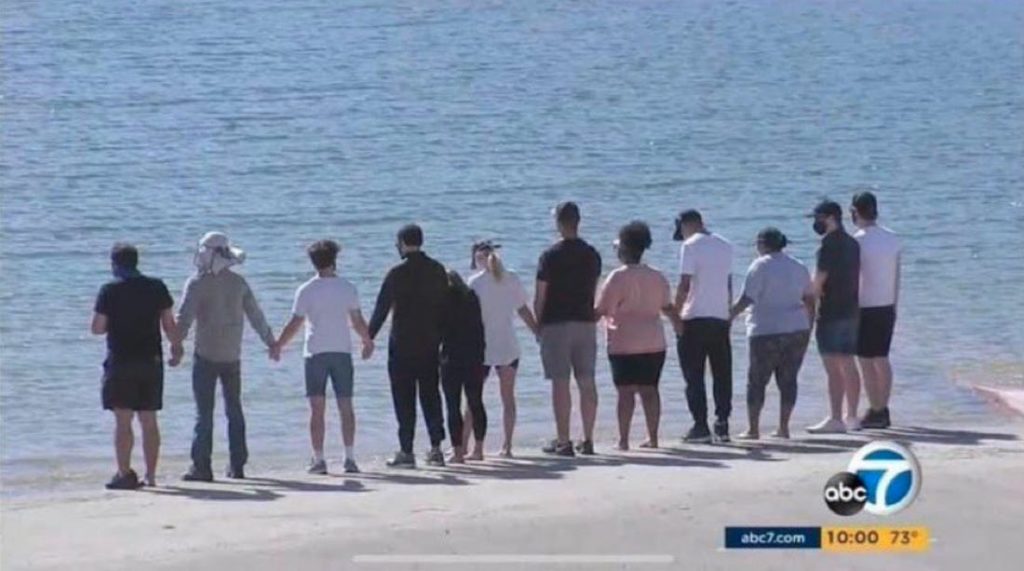 People believe that the prayers for Naya played a huge part in the discovery of her body. Let us continue praying for the actress’s loved ones, may the Lord comfort them and grant them peace beyond understanding.