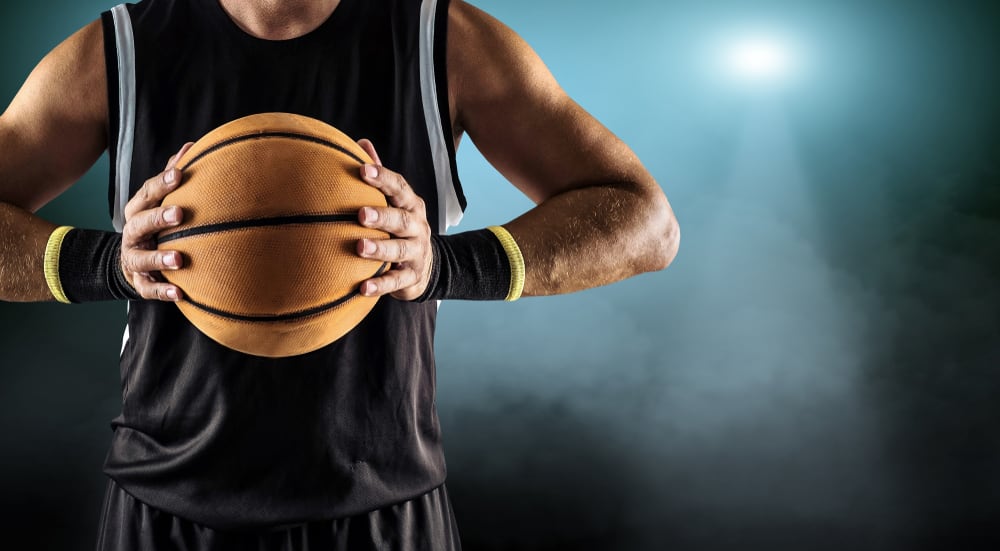 Coach Rick Barnes is not your average college basketball coach. Aside from being a very successful coach on the court, he is also a faithful follower of Jesus Christ. The Tennessee coach boldly shared that coaching and playing basketball is more than just about winning.

“I hope we’ve taught these guys how to grow up and be good Christian guys, men. [We] want to understand that this is all kind of fleeting, so we’ve just got to take advantage of it while it’s here,” he said at the press conference.

“I hope that we’ve taught these guys how to grow up and be good Christian guys, men.”

This is what it looks like to live a God driven life. #Vols pic.twitter.com/BzHFHcLUkM

The humble coach also shared his faith in Knoxville News, “ At one time, I think I made all the mistakes coaches can make, thinking, making it more important. It’s important because it’s what we do. I think God has created everything we do. I think He created basketball. I think it’s the platform that we’re supposed to use to be teachers and mentors of young people.”

He is not only doing his job as a coach, but he also guides his team to become servants and followers of Christ. His son, Nick Barnes, a missionary in the Middle East also shared about the inspiring faith that his father has.

“He was a great dad. I had a wonderful childhood. But it’s just the anchor in his soul and just the perspective on life and work. I think the way he sees basketball now is not only win a lot of games but get to pour into young guys and love on them. I think that was always there, but now to a much greater degree,” Nick said.