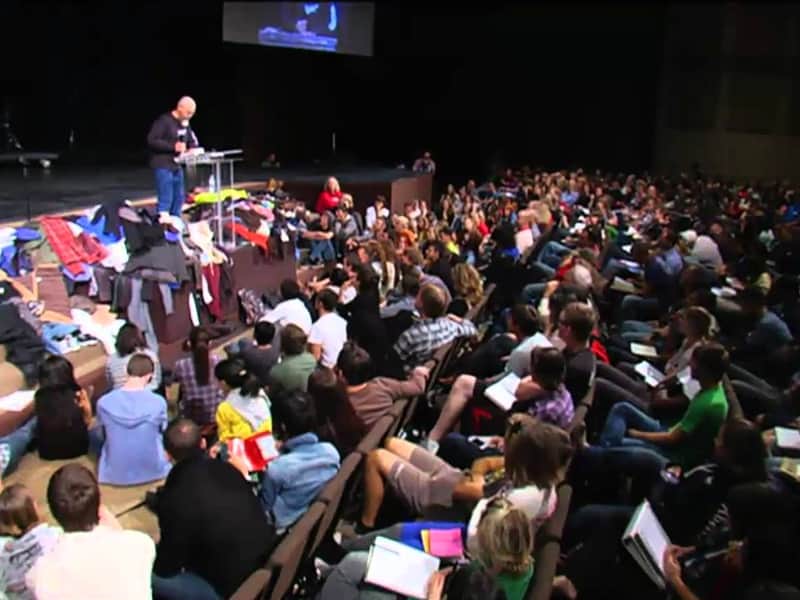 A glory cloud supernaturally appeared over the congregation at an intense worship service at Bethel Church in Redding, CA. The unexplainable and glorious moment was captured on camera! 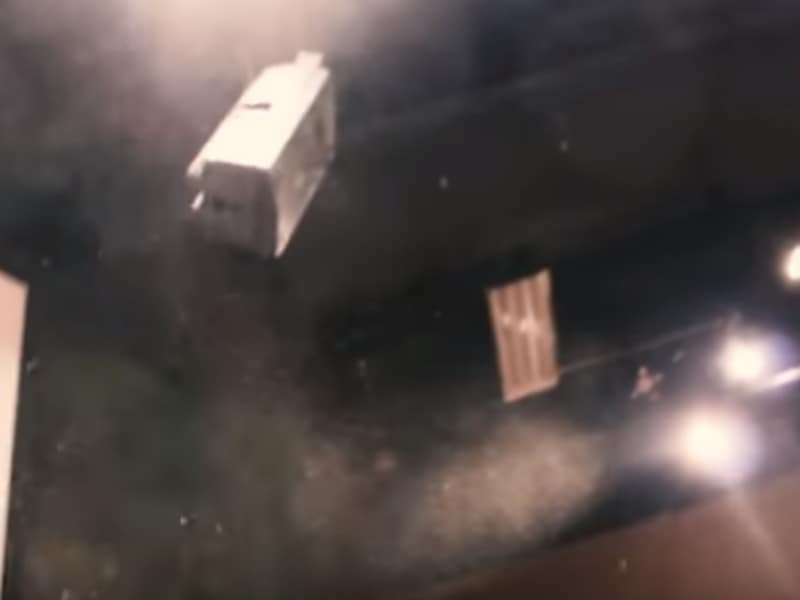 Captured In A Video

The video was recorded back in 2011 but was only posted online a year ago. WP Films planned to use the footage in a documentary movie ‘Father Of Lights’ but ended up cutting it.

“Bill Johnson [Bethel’s pastor] was also hesitant at the time to bring too much attention to it, fearing that people might chase more after the gift given than the giver of the gift. So I put it in the vault. But now, of course, we’re opening up that vault,” WP Films stated. 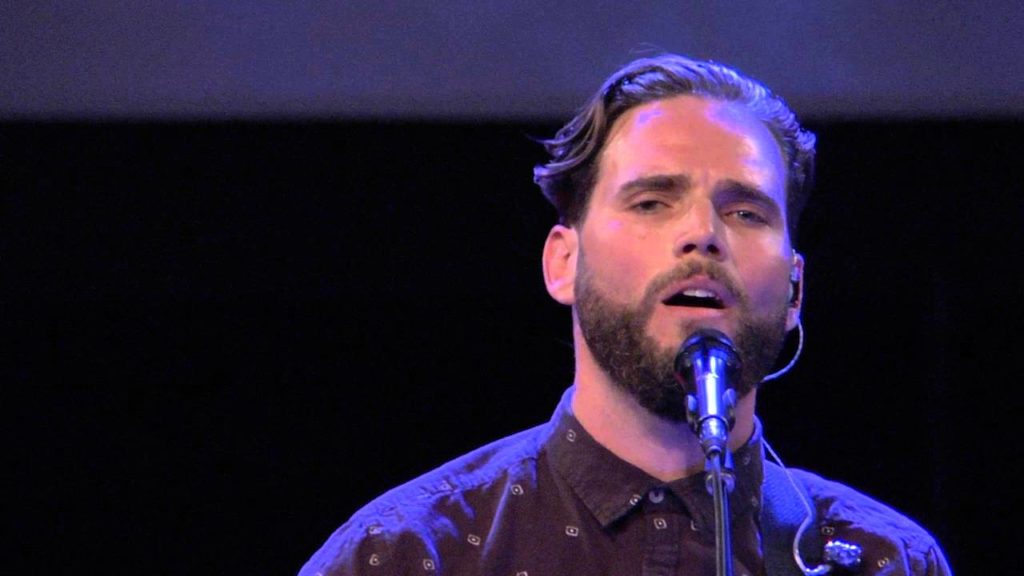 The video is opened by Jeremy Riddle, Worship Leader of Bethel Church, explaining how the cloud began to manifest and swirl during worship.

“Gold dust began to swirl in the different parts of the building. Then all of a sudden, the glory cloud began to manifest and swirl.”

All Praises to God!

That moment was captured on camera and you can clearly see the manifestation of the glory cloud in the video! Shouts of praises can be heard from the people in the congregation. All of them are lifting their hands to the Lord, they are clearly dumbfounded by what they are experiencing!

After a few moments, someone in the congregation testifies that she has found a gemstone! The woman shows it to everyone and everyone shouts out in thanksgiving to God for what is happening! Watch the video and be prepared to be amazed by what God can do!

Read more: A Couple Lost Their Sons In a Horrible Accident Then Experienced a Miracle